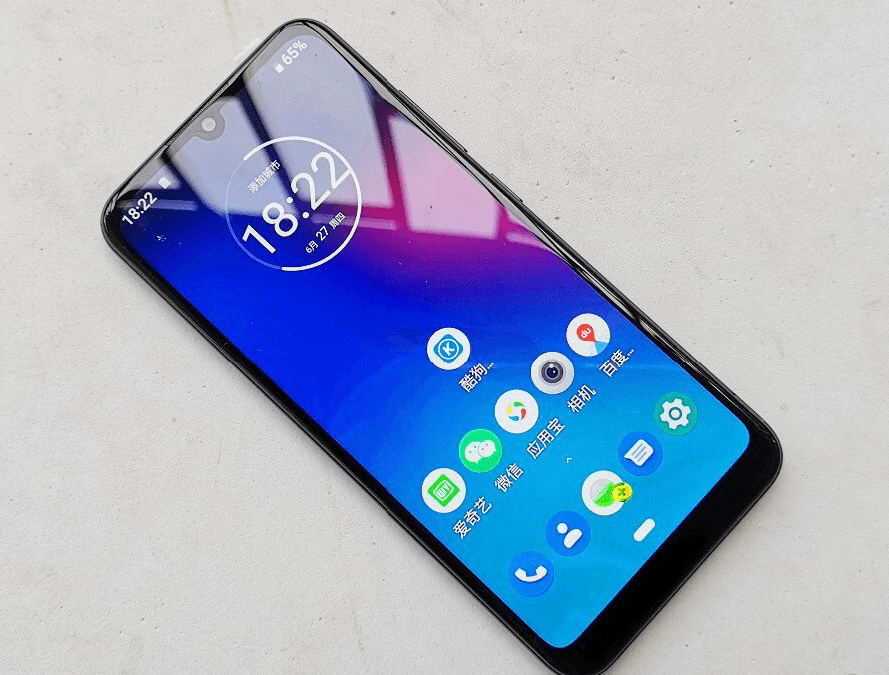 Motorola will Launches its new smartphone called Moto E6 plus. According to leaks Galaxy M30’s powered by its own Exynos 9610 SoC octa-core processor.coupled with 4GB ram and 64GB storage onboard. Its runs latest Android Pie out of the box. 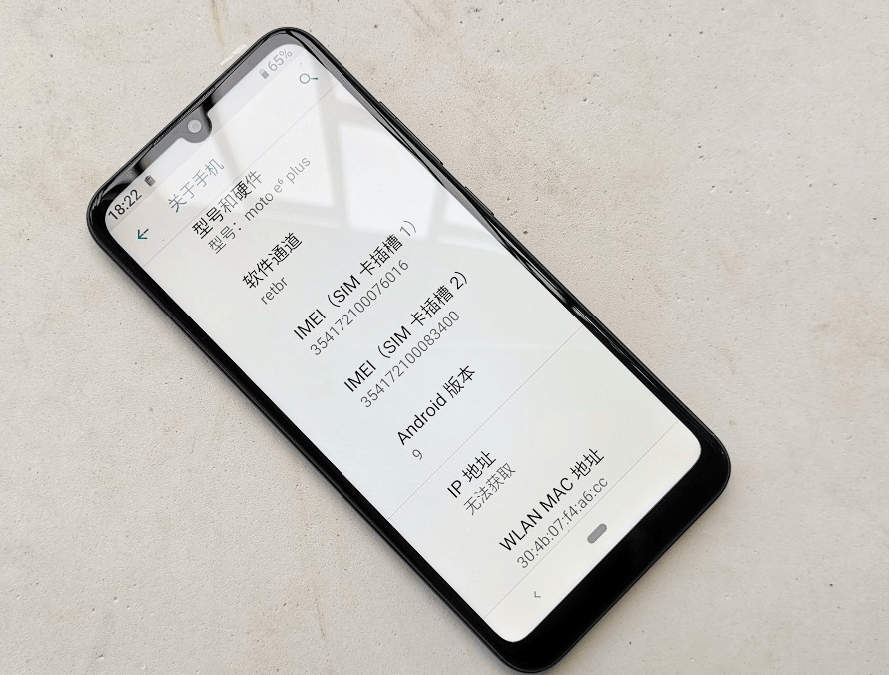 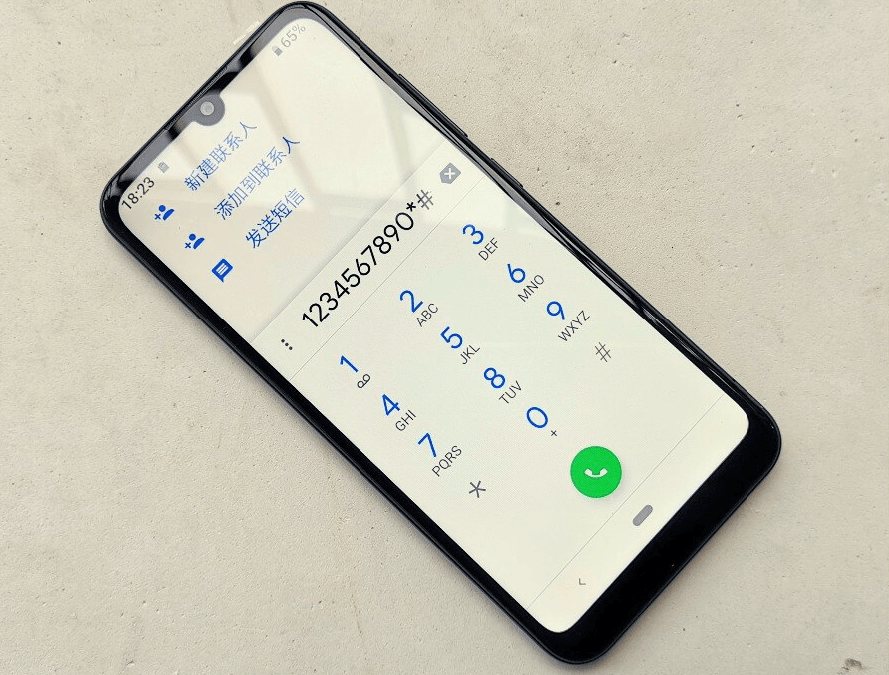 Moto E6 Plus powered by helio P22 Soc with a polycarbonate back with a glossy finish. Moreover, there is also a 3.55mm headphone jack. maybe this device comes with a dual rear camera and a single rear camera. This device has a rear slot, you can use 2 sims and 1 memory card on this device.

In term of the camera, there has dual rear camera and single front camera. which captures high-quality pictures and shoots videos. Some other feature on the camera Digital Zoom, Auto Flash, Faces detection, Touches to focus. 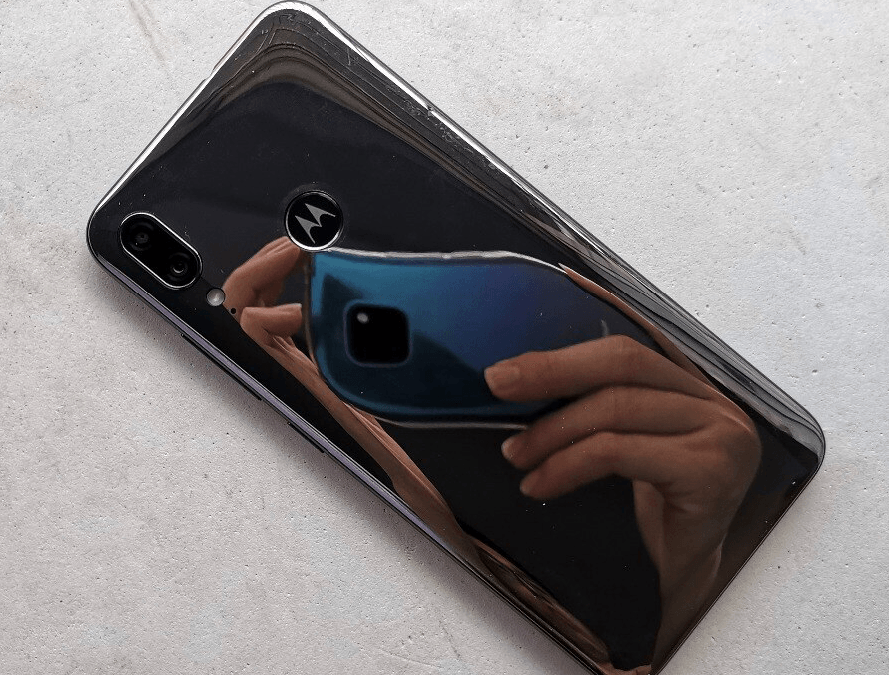 Recently, The Motorola E6 plus has spotted on Geekbench, it has powered by MT6762V Helio P22 SoC. This device coupled with 2GB RAM and 16GB storage on their Board, which further increases storage via using microSD card. It has run the latest Android Pie out of the Box. This device has 820 points scored in the single-core test and 3637 points in the multi-core test.

Sensors on the device include an accelerometer, Rear mounted fingerprint sensor, gyro sensor, a geomagnetic sensor, hall sensor, proximity sensor and RGB light sensor.So, Connectivity options in the smartphone include 4G VoLTE, Wi-Fi 802.11 a/b/g/n/ac, and Bluetooth 5.0. It has also 3.5mm headphone jack and there is USB type-c port and possible to support fast charging.

Read more: Samsung Galaxy A90 5G spotted on the Geekbench with snapdragon 855 Soc