Meizu sends media invitation The Meizu Zero the world’s first phone without physical buttons, speaker cutout and even without a USB port for conventional wired charging. The world’s first non-porous smartphone features a 3D unibody ceramic build. According to Meizu the Zero has “no buttons, no speakers holes, no SIM card slot.  The Meizu Zero is an IP68 rated device that can remain submerged in water for up to 2 hours and 30 minutes.

The Meizu Zero has powered by Qualcomm Snapdragon 845 Octa-core chipset. it has come with 8Gb Ram and 128Gb storage Onboard which is enough to download to your data music and videos and also further increased up to 1TB. Which gives better performance and you can easily use multitasking for apps in this device without hang problem.

The Meizu Zero has a dual horizontal There has Sony IMX380 12MP+20MP dual camera on the back just like Meizu 16 and 20MP single camera on the front with which captures a high-quality picture with and shoots videos. Some other feature on the camera Digital Zoom, Auto Flash, Faces detection, Touches to focus. 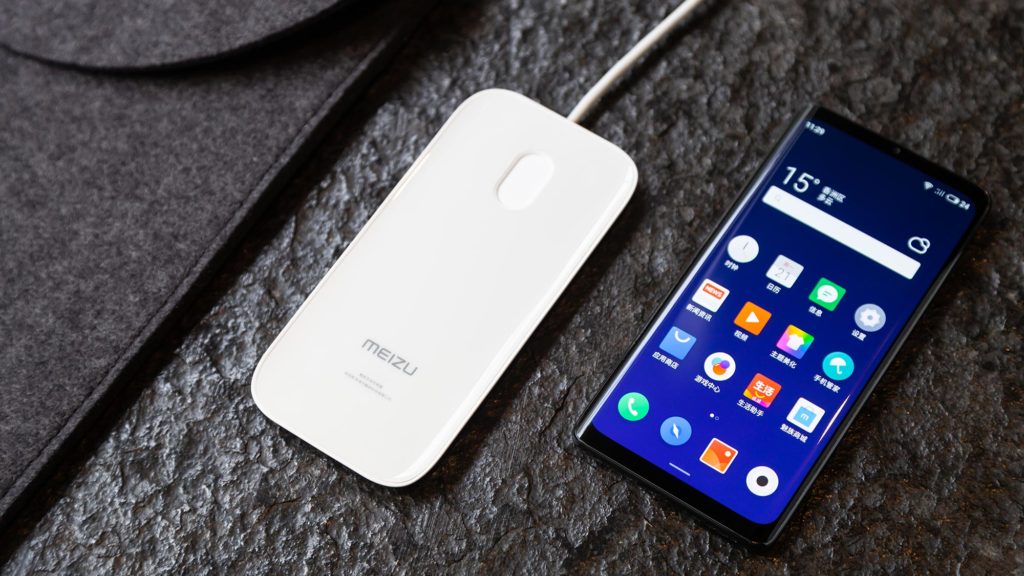 The Meizu Zero has 5.99-inch full Hd OLED type display full HD+ pixels of resolution. The mSound 2.0 screen sound technology. which is closely attached to the display. It has allowed producing sound through the display of the phone. This device aspect ratio is 19:9, the screen to body ratio is 82%. There has no exact size of battery for the device but there has Super mCharge 18W wireless charging which is equivalent to 18W wired fast charging

Sensors on the device include an accelerometer, gyro sensor, a geomagnetic sensor, hall sensor, proximity sensor and RGB light sensor and this device has a rear-mounted In-display fingerprint scanner. Meizu Zero supports Bluetooth 5.0 connectivity, users can make use of Bluetooth enabled earphones to listen to the songs wirelessly.

Meanwhile, It initially Comes With Black and White Color Varient. Still, there are No Words for the Price.