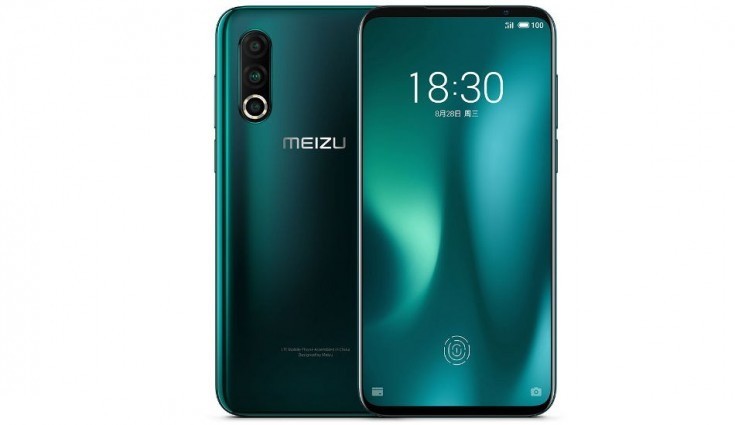 This Year Meizu Officially Hinted a Meizu Flagship Device for 2019, Which Could be a Powered by Qualcomm Snapdragon 855 Soc. This Device Focused to be a Gaming Smartphone Centric Device Meizu 16T (Turbo).

During Meizu, 16S Series released With the Price Segment of ~$350 But also They Hinted the Device that Meizu 16T May be Released Next Month. Recently, A Meizu Smartphone Spotted Online With a Model Number “M928Q” Passed 3C Certification and Support 18W Fast Charging.

Today, A invitation letter is Leaked by @—yang陽— on Weibo. Which Confirm the Device Will be Soon Going to unveiled in Upcoming Event With the Exact Name Meizu16T in China. 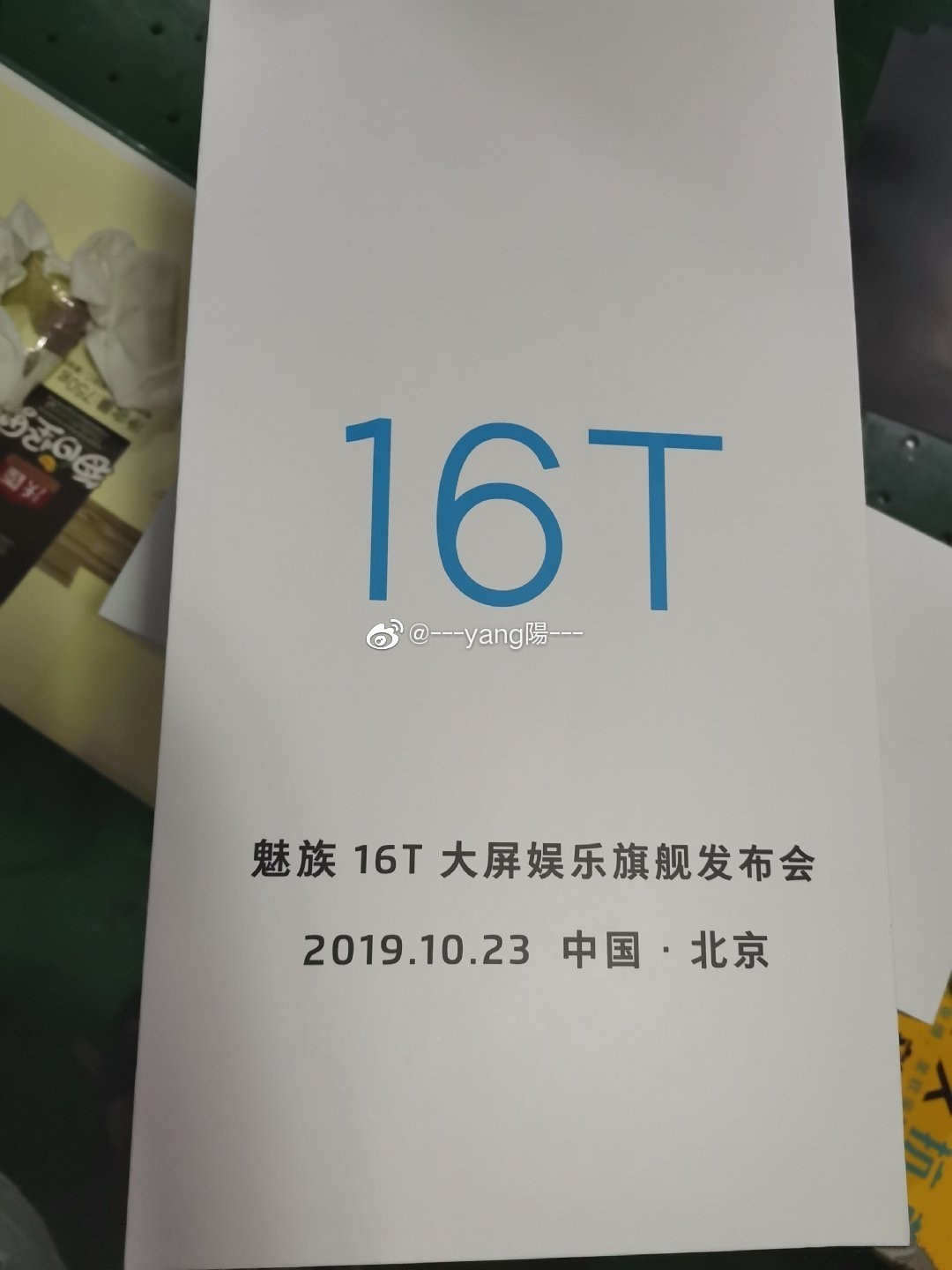 Additionally, there will be two Other Upcoming Flagship Devices the Meizu 16s and Meizu 16s Plus With 6.2-Inch and 6.5 Inch Display Panel Respectively. Which Supposed to Run on Latest Flyme OS 8 out of the Box.

Previously, Meizu Named their gaming-focused Device as Meizu 16G Where “G” Stand for Gaming. However, “G” Confused Buyers Instead of “G” Meizu Replace With “T” Stand for Turbo.

Moreover, We have Some Rumors and Leaks Key Specification of the Device Which Spreading around the Internet. Under the Hood, The Device Will be powered by Qualcomm Snapdragon 855 or 855 Plus alongside Main Frequency of the CPU is 2.84GHz.

Meizu 16T Supposed to be Priced at 280-350USB. Where the Lower Varient Might be Cheaper With Qualcomm Snapdragon 855 Soc. The Device Possiblillty Launched in October Last Week.

It comes with a 6.5-inch With a 2232x1080pixel Resolution. The Dimension the Device Measured as 159.63X78.2X8.3mm and Weight 183g. On the other hand, it Equipped With 6GB of Ram and 128GB of Onboard Storage. Meanwhile, The Device Initially Comes in Blue and Black gradient, Green, Orange and Red Color Variant. 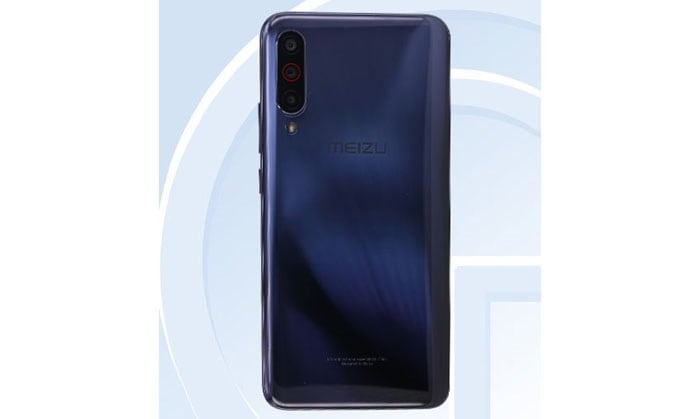 In the Terms of Camera, There Will be a Triple Camera Setup housing a 12MP Primary + 8MP Ultra-Wide + 5MP Depth Sensor. While the Front is 16MP Selfie Shooter. On the Software front, The Device Will be Run Over Android 9.0 Based Flyme OS 8 Out of the Box.

Meizu Taking a Step ahead With a Strong Segment With Some Major Specs Value for Money Offering at Least in China. Thanks for Being With us, Share your Valuable opinion and Feedback in the Comment section down below. Stay tuned for more further updates in future on Same.