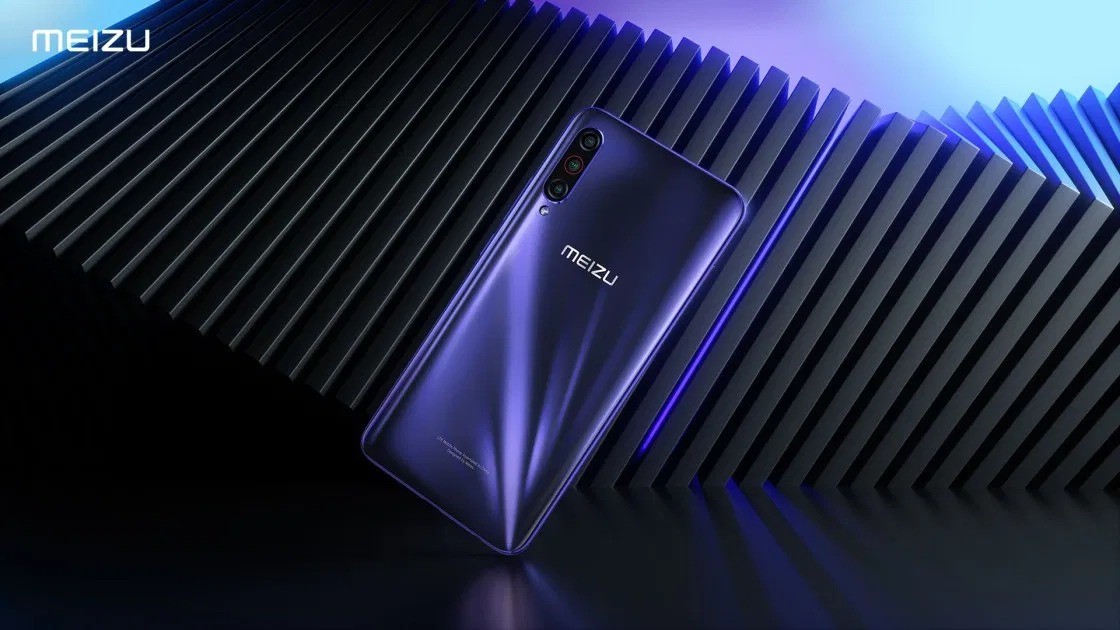 It comes with a 6.5-Inch Display With a 2232×1080 Pixel Resolution. Where the Display is an 18.5:9 aspect ratio HD+ Display Panel With a Quite Narrow bezel.
We Belive it Will Using an AMOLED Display to Feature a Flash In-Display Fingerprint Sensor.

Under the Hood, The Device is Powered by Qualcomm Snapdragon 855 Soc Coupled With 6/8GB of Ram and 128/256GB of Onboard Storage. There is No MicroSD card Support. Chipset is Clocked at 2.84GHz. The Internal model Number of the Device is M928Q. 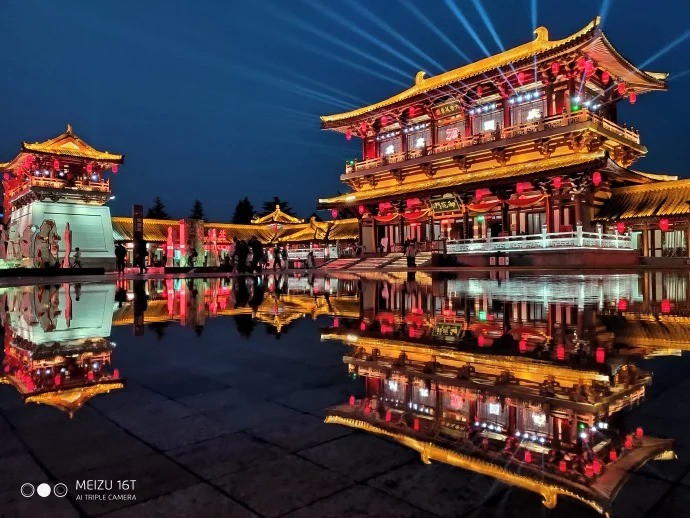 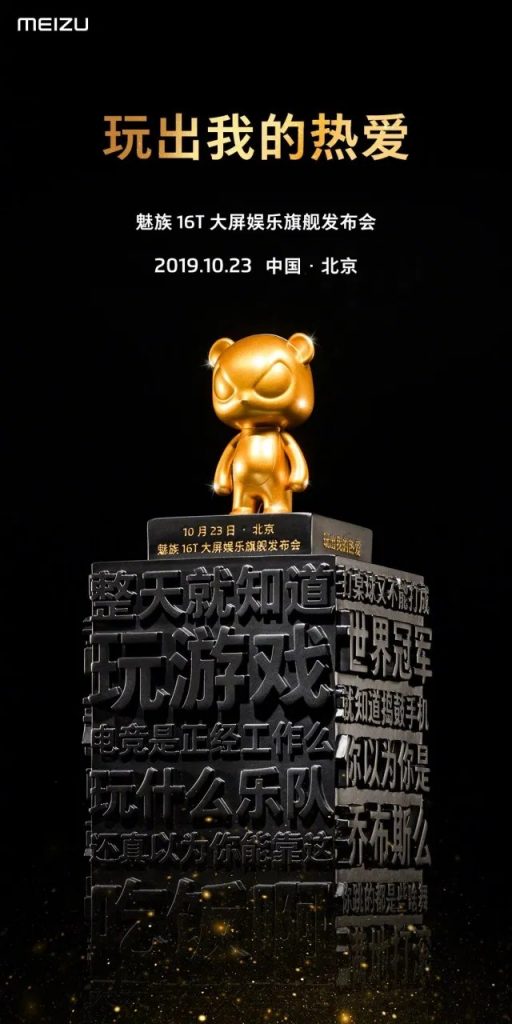 To Power the Device it Equipped with 4400mAh battery, Which supports a Quick Charging. On the Software front, it runs on Android 9.0 Pie-based Flyme 8 UI out of the box. However, This Device designed to Focus on Gaming Where the “T” Stand for Turbo.

The Device is Set to be officially launched in Beijing on October 23. This Device Initlalyt Comes in Three Color varient as blue-black, green and orange-red Price
starting from ~$532 for the 128GB of a variant.

Thanks for being With us, Share your More valuable opinion and Feedback in the Comment section down below. Stay tuned for More further updates in future on Same.