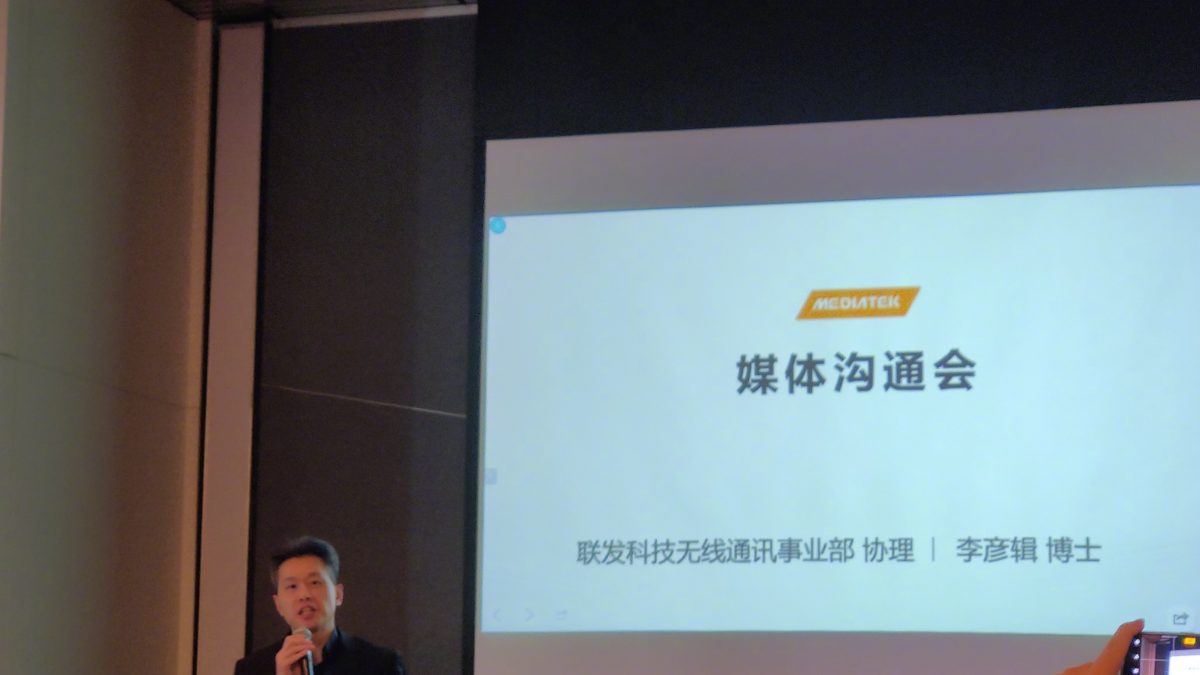 MediaTek Released a Press about the Dimesnsity 800 5G Chipset from Beijing MediaTek Technology Co., Ltd. product communication conference, MediaTek, This Soc Will be Revealed in the Q1 of 2020. Dimesnsity 1000 Series having Integrated 5G and Wi-Fi 6 Support onboard. On the Benchmark Platforms, This Soc achieved a point of 500,000 and looking Quite equivalent to the Snapdragon 865 Soc.

According to Report, MediaTek integrated Baseband Provide Advantages in terms of Chipset Size and Power Consumption. On the other hand, This Will Be the First Integrated 5G Chipset in Dimesnsity 1000 Series. Reportedly, This is the World’s Fastest 5G Soc according to the AnTuTu Benchmark Report. 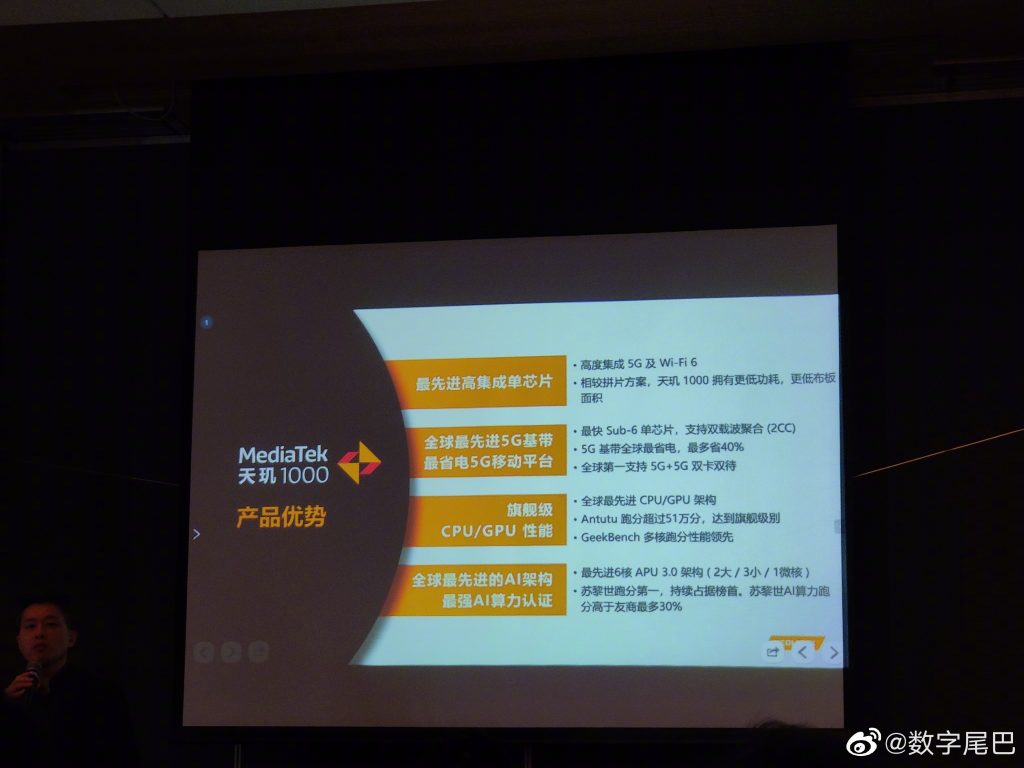 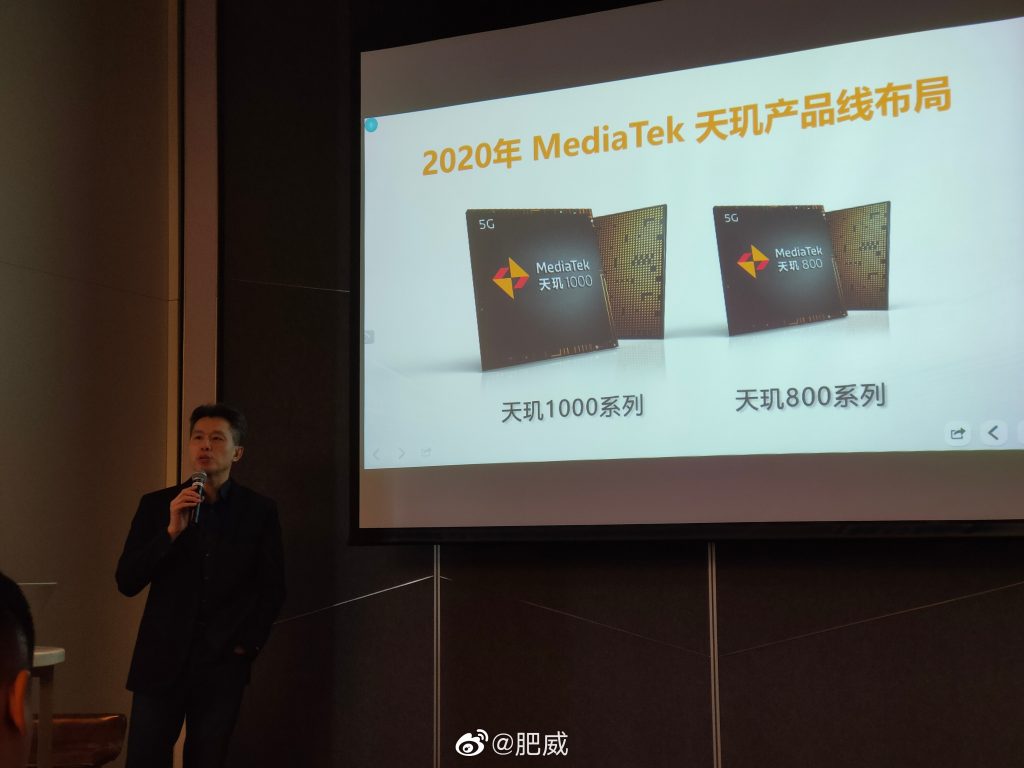 Furthermore, It Supports Dual 5G Connectivity (SAM/NSA) Standby. Also, Dimesnsity 1000 is the World First 4-Core A77 CPU, Mali G77 GPU and Wi-Fi 6. This Soc is based on the 7nm FinFET Process. if we compare it With Previous Generation it gives you 20% More Power, 40% Performance Improvement in Graphics Rendering and to be Score More than 510,000+ in AnTuTu Benchmark. Not to Mention With the Help of software optimisation it would be More Better.

Unfortunately, there is not a lot about this Soc is been Revealed yet. The Oppo Reno 3 is Scheduled to launched Tomorrow and to be Power by MediaTek 5G Soc, hopefully We Will Know More about it Tomorrow.