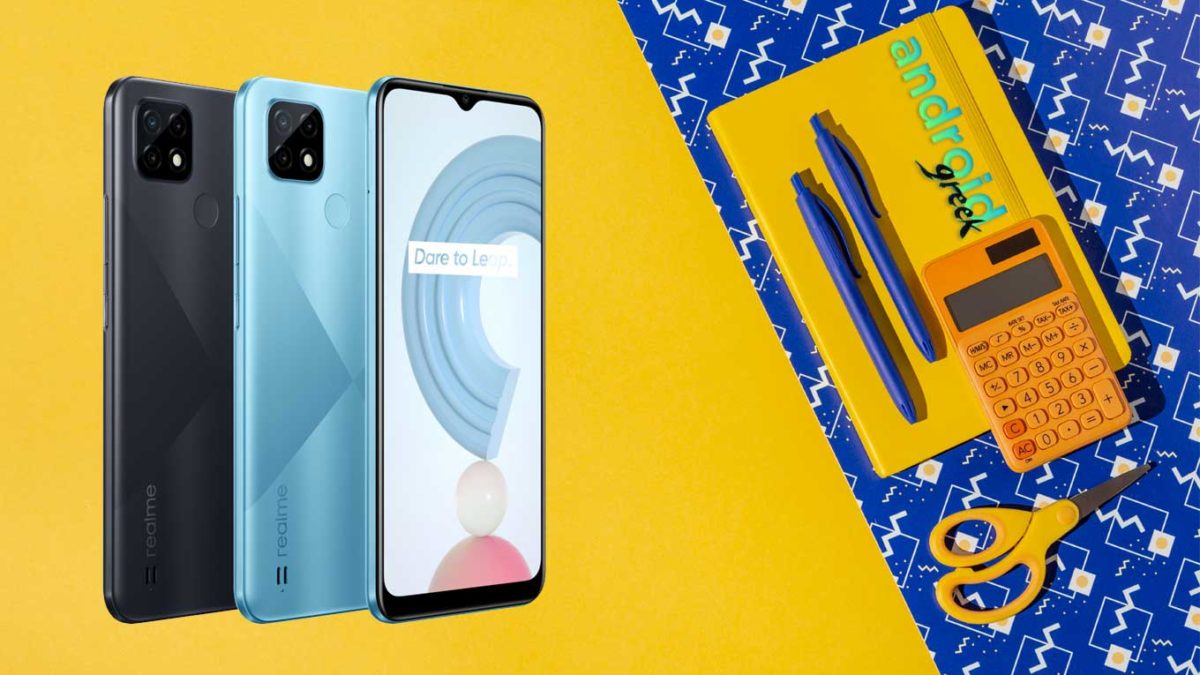 Realme has started rolling out their latest Realme UI, and the device received the update with the package with the build number RMX3201_11_A.33. Update.

Realme C21 is getting the new update via OTA Update this month. The latest and improved software potentially enhanced system stability. You can check the software update from your device settings. Also, you will get notified once the update is available for your device. Here we have also shared the firmware so you can manually flash it on your device. So without further ado, let’s check this out.

How to Check Software Update on Realme C21

In case if your device hasn’t received the OTA Update. There could be various reasons behind this. However, You can download and install the update to your Realme C21 firmware. Some users also require firmware to flash their old smartphones. You can use the Firmware Flash file to install the update on your respective device in both situations. Follow the following instruction mentioned down below.

How to downloads and install on Realme C21

Steps to Update the software version on your Realme C21