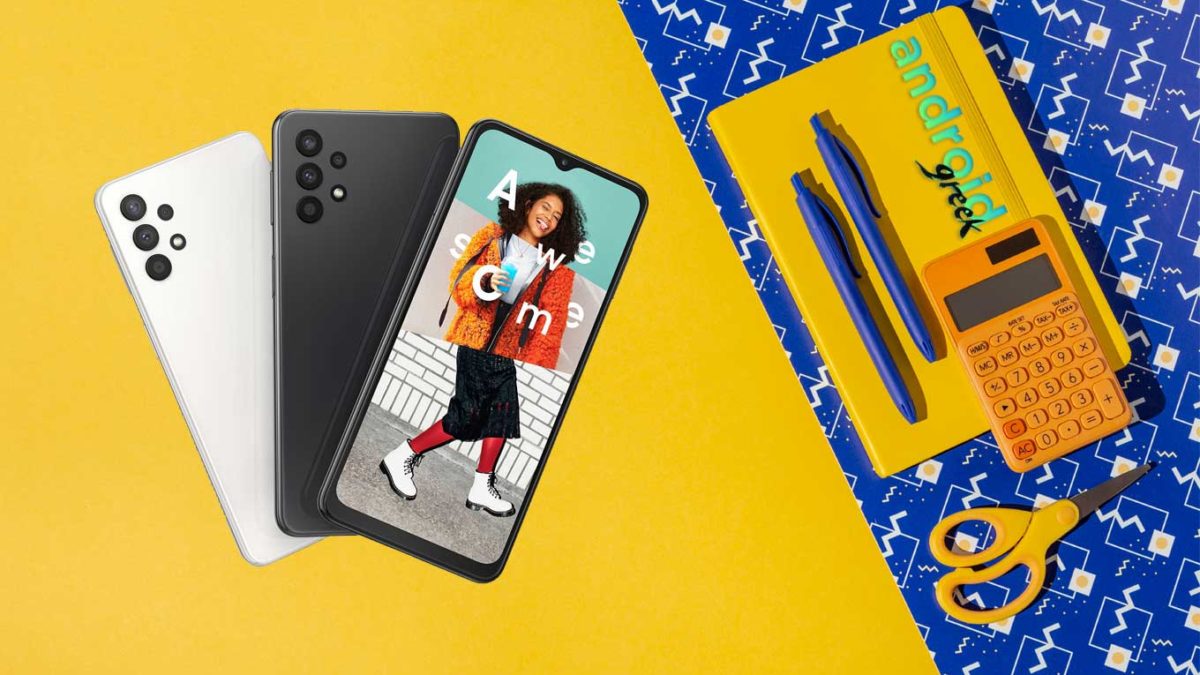 Samsung has started rolling out their latest One UI, and the device received the update with the package with the build numbers A325MUBU1AUD2 Update.

Galaxy A32 SM-A325M is getting the new update via OTA Update this month. The latest and improved software potentially enhanced system stability. You can check the software update from your device settings. Also, you will get notified once the update is available for your device. Here we have also shared the firmware so you can manually flash it on your device. So without further ado, let’s check this out.

Here is the following changelog, provided by Samsung during the software update.

How to Check Software Update on Galaxy A32 SM-A325M

In case if your device hasn’t received the OTA Update. There could be various reasons behind this. However, You can download and install the update to your Galaxy A32 SM-A325M firmware. Some users also require firmware to flash their old smartphones. You can use the Firmware Flash file to install the update on your respective device in both situations. Follow the following instruction mentioned down below.

How to downloads and install on Galaxy A32 SM-A325M

Update the latest software version on your Samsung phone.

Hopefully, this guide helps you to find, and you have successfully updated your device. Also, you can submit the feedback/ bug report to their official support. This guide helps you to check the update, and also, you have successfully upgrade your Galaxy A32 SM-A325M to the latest software version. For further queries, please share with us in the comment section down below.