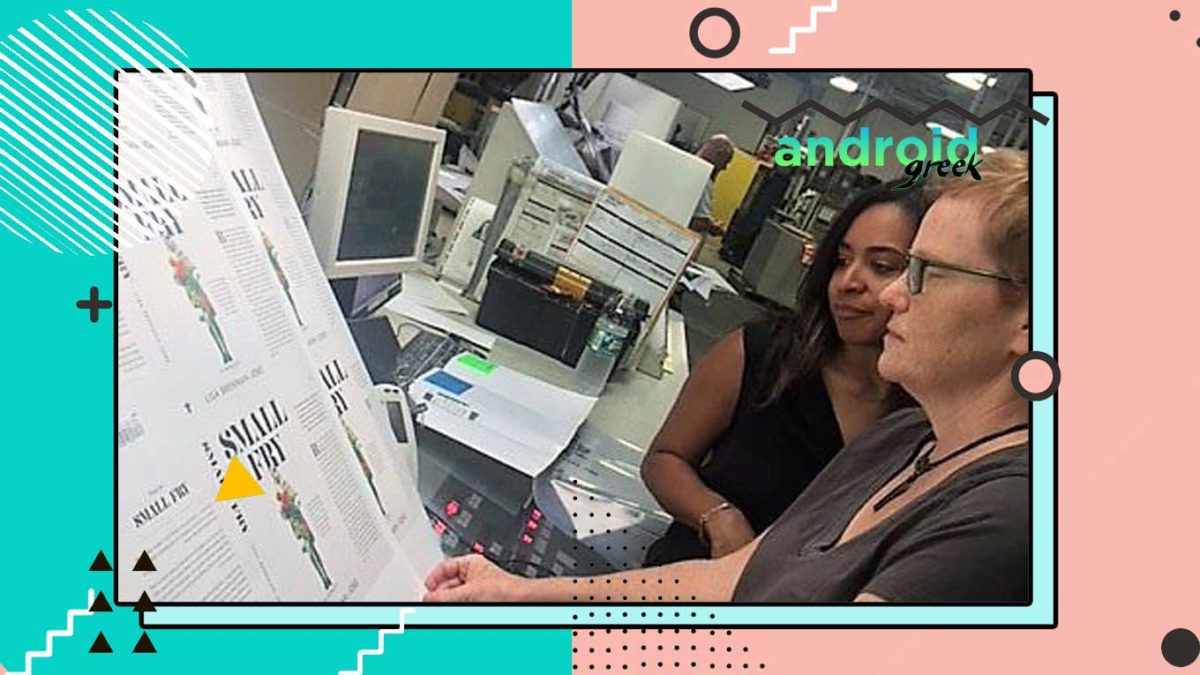 Steve Jobs is one of the big names behind the enormous growth of Apple all over the universe. He is the only person who self-created an average company into a high-end one. And all this made him rich, and he earned a lot of millions of dollars. But this is all about his professional life and his love for Apple Inc. However, in real life, the behavior of Steve Jobs is very strange and it goes beyond what was expected.

What Lisa Brennan Jobs Wrote About Steve Jobs in Small Fry: Here’s the Exact One.

Lisa Brennan Jobs is one of the keen authors in the Writing field who wrote a book titled Small Fry. In which She enlight the whole downsides of her father. However, she also told about the positive things about her father. But, it may be possible that these negative points may you don’t like about Steve Jobs. So, In regards to knowing more about it. Let’s briefly talk about Steve Jobs and his behavior with his children and wife.

In public, Steve Jobs was looked at as a polished and steady person with a trademark of blue jeans and a black turtleneck. But, in Small Fry, the daughter reveals that he was a man who lived a life of tangled relationships, was estranged from his birth parents, and who himself fathered a love child whom he initially rejected. The issue is that Steve Jobs’s broken relationship with his birth parents is just one of the main causes of his annoying behavior with his family.

Most of his followers, however, are aware that he and his wife, Laurene Powell, have been married for over 20 years and have three children named Reed, Erin, and Eve. But still, Steve Jobs rarely talked about his family and personal life.

Steve Jobs’s biological parents were unmarried 23-year-old students at the University of Wisconsin when his mother, Joanne Schieble, became pregnant in 1954. Under pressure from her parents, who did not want her to marry an Arab, Ms. Schieble went to San Francisco to have her baby. Fortunately, Paul and Clara Jobs, an Armenian couple have adopted Steve. Also, They adopted a daughter but, later they get divorced.

Furthermore, Steve Jobs was also estranged from a daughter he fathered with a high-school girlfriend named Chris-Ann Brennan in 1978. Interestingly, Steve denied he was the child’s father for two years and at one point swore in court that he was infertile. Eventually, Steve’s wealth and fame grew, and Steve Jobs started dating various actresses and even considered marrying the singer Joan Baez.

Some of Mr. Jobs’s family relationships were eventually repaired. And, later, he talked with his biological sister and was informed about Simpson. Fortunately, he accepted that Lisa Brennan was his daughter and invited her to live with him. Additionally, Steve disclosed publicly that his father was a very genius person, and now he has also accepted to be a father. For this, he also wants to be the best father, similar to Steve and his father. Meanwhile, it is observed from the whole content that he is very upset about his origin and, because of this, he does not accept his daughter. But, later on, they realize that it is the responsibility of Steve itself to become the best father to his children.

Hopefully, we can now expect that you all have accurate content about what Lisa Brennan Jobs wrote about Steve Jobs in Small Fry: Here’s the exact one. Furthermore, it is well known that different people have different perspectives on Steve Jobs and his personal life. Concerning this, if any user has any queries, share them with us in the comment section down below.