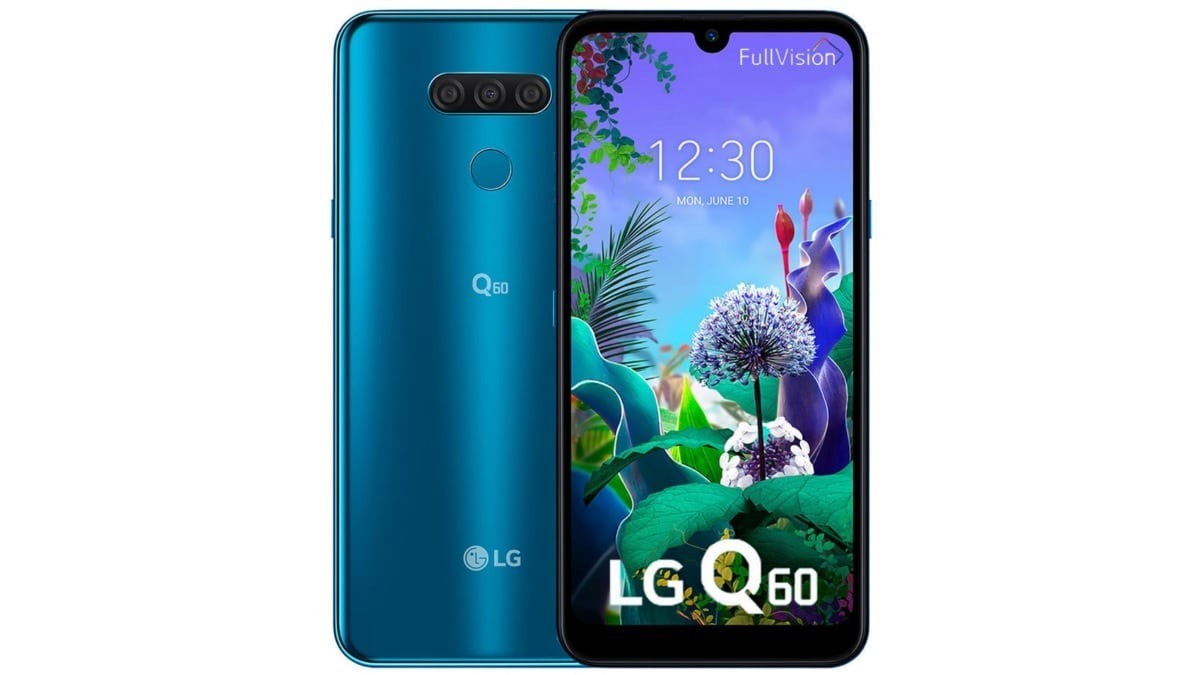 LG launched Its Mid-Range Device in India. The LG Q60 Which Bring Some Solid Specification From the Q-Series Focused on Camera Series. This Devie is already unveiled at MWC 2019 in February. This Device Offering a Best in Class Durability and Features.

It comes with a 6.26-Inch HD+ Fullvision Waterdrop Notch Design Display With a 1520×720 Pixel Resolution. The 19:9 aspect ration alongside Waterdrop Notch makes the Device Perfect to Match the Mid-Range Segment.

Under the Hood, The Device is Powered by MediaTek Octa-Core Helio P22 Soc Coupled With 3GB of Ram and 64GB of Onboard Storage. While the Chipset is been Using a 2.0GHz, However, you can Expand the Storage using MicroSD card up to 2TB. 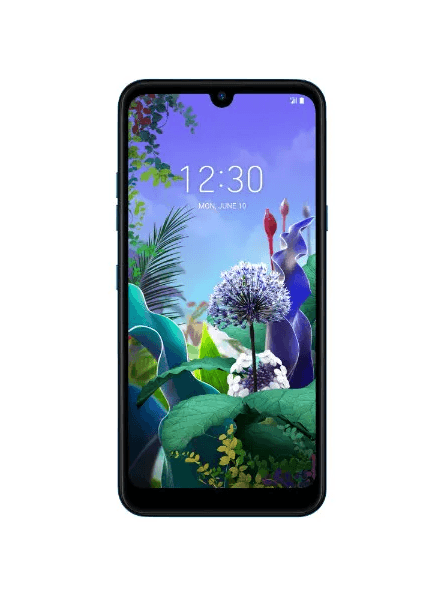 The Audio Output from the Device is Preety Clear and Loud thanks to DTS:X 3D Sound Audio Quality. On the Software Front, The Device Run over Android 9.0 Pie
Out of the Box.

To Power the Device, There is a 3500mAh battery packed. For Privacy, Having a Rear Mounted Fingerprint Sensor alongside Face Unlock for Authentication. The Dimension of the Device is measured as 161.3 x 77 x 8.7mm and Weight 172 grams. LG Doesn’t Clear What Kind of Charging Technology Used in Device, For now, We Suppose the Standard Charger Will be there Bundled in the Box.

On the other hand, The Device is been One of the Most Durable Smartphone Because it Includes a MIL-STD 810G Certification for Military Grade Durability. Even it also having a Dedicated Google Assistant Button on the Left Side of the Display for Quick Search and More.

The Device Will be to go on Sale Starting from October 1st and Will be available From Both Online and Retail Across India. Moreover, The LG Q60 Priced Starting at ₹13,490 for Solo Variant as 3GB of Ram and 64GB of Onboard Storage. It Initially Comes in Single Color variant as the Moroccan Blue.