LG has launched there budget affordable smartphone, the LG K31 and the device seem to be quite promising, so let’s take a closer look toward the device and know more about it.

First thing first, the device comes with a 5.7-Inch of HD+ LCD display panel featuring a waterdrop notch on the top of the device. Meanwhile, the device is to be delivered with an 18.9:9 aspect ratio. 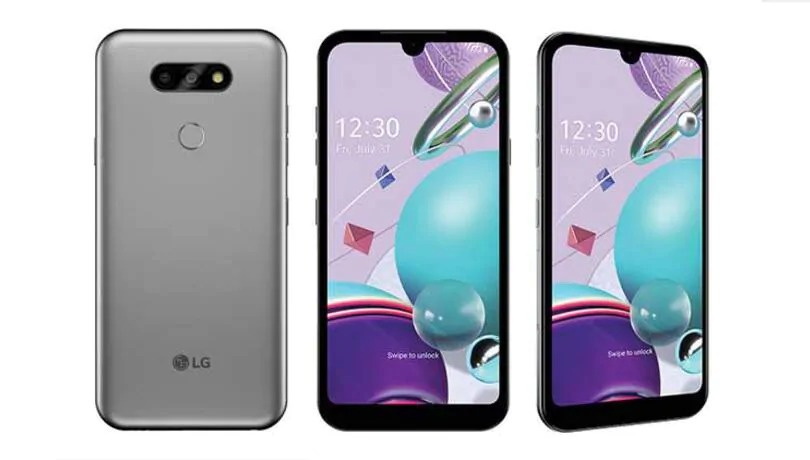 Furthermore, the device also has a rear-mounted fingerprint scanner so far. Moreover, the device has been running on Android 10 based custom SKIN LG’s UX out of the box. Notably, the device is to include 3.5mm audio jack and includes a dedicated Google Assistant button placed on the left side of the device.

LG K31 is to be starting price at $150 in the US, and the device has been available on sale across all major carriers alongside there Subsidiaries. There isn’t any confirmation about the global launch yet.