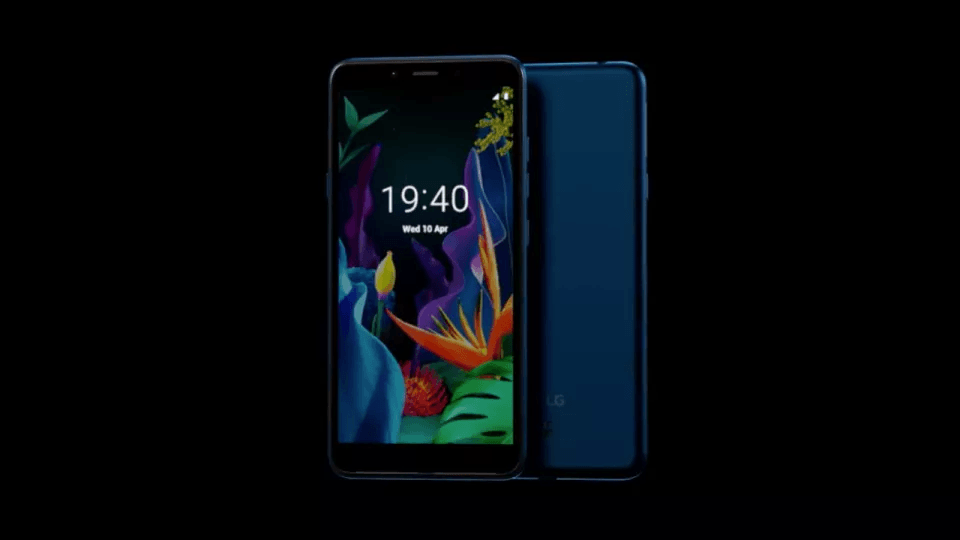 LG is been Silent For Some Time But Finally, LG Launched there LG K20 in the United Kingdom. This is a Launched in 2017 But It was a 2019 Model With Some
Latest Android along it’s Upgraded Specifications. The Device is been Powered by the Google Android One Program Means it Get Quick Update after Pixel Device.

While the Device is Been Powered by the Qualcomm Snapdragon 425 Soc COuple With 1GB of Ram and 16GB of Onboard Storage. However, you can Use the Expandable Dedicated MicroSD card.

In the Terms of Camera Performance, it uses a Single Rear 8MP Camera Sensor With an Aperture of F/2.2 along an LED Flash. While The Front is a 5MP Selfie Shooter. Therefore there were Some improved Camera Features Like Portrait mode. To Power the Device there is a 3000mAh battery Using a MicroSD Port.

On the Software Front, It Run Over Android 9.0 Pie based on Google Android one. Additionally, the Device has all the Basic Button like Volume Rocker on Left along Dedicated Google Assistant Button. 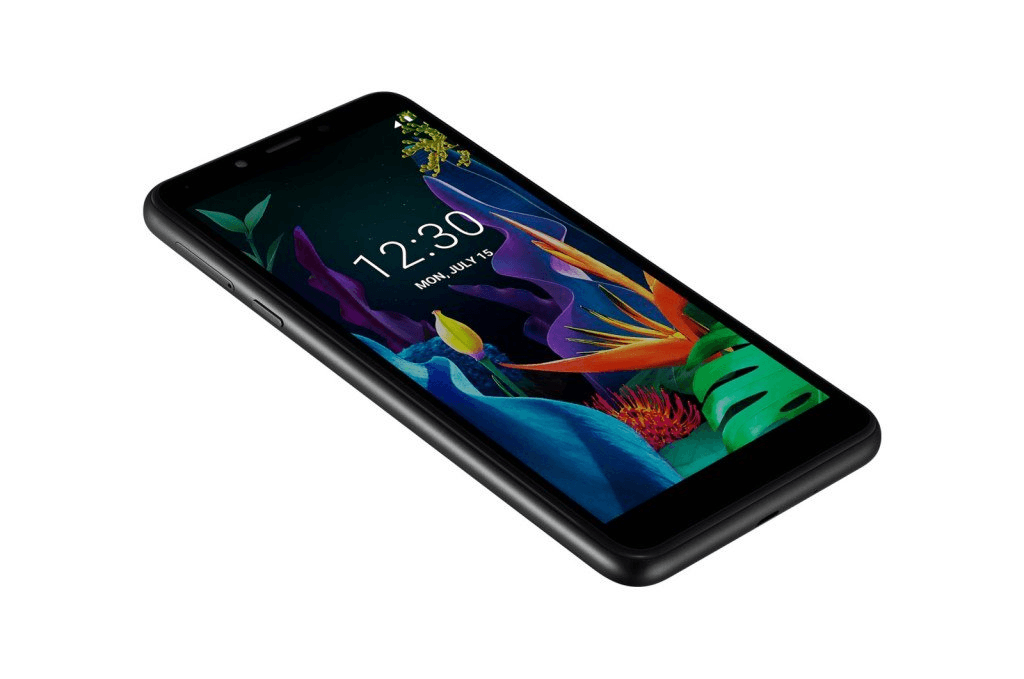 The Device is Considering Durable Because of Having a MIL-STD 810G certificate. While the Device Doesn’t have Biometric Authentication Like Rear-Mounted Fingerprint Sensor. Also, It offers a 3.5mm Audio Jack.

The Devie is Suppose to Be Launched in India Under the LG W Series in June, Back in the Country. Thanks for Being With us, Share your Valuable Opinion and Fedback in the Comment Section Down Below. Stay tuned for More Further Updates.