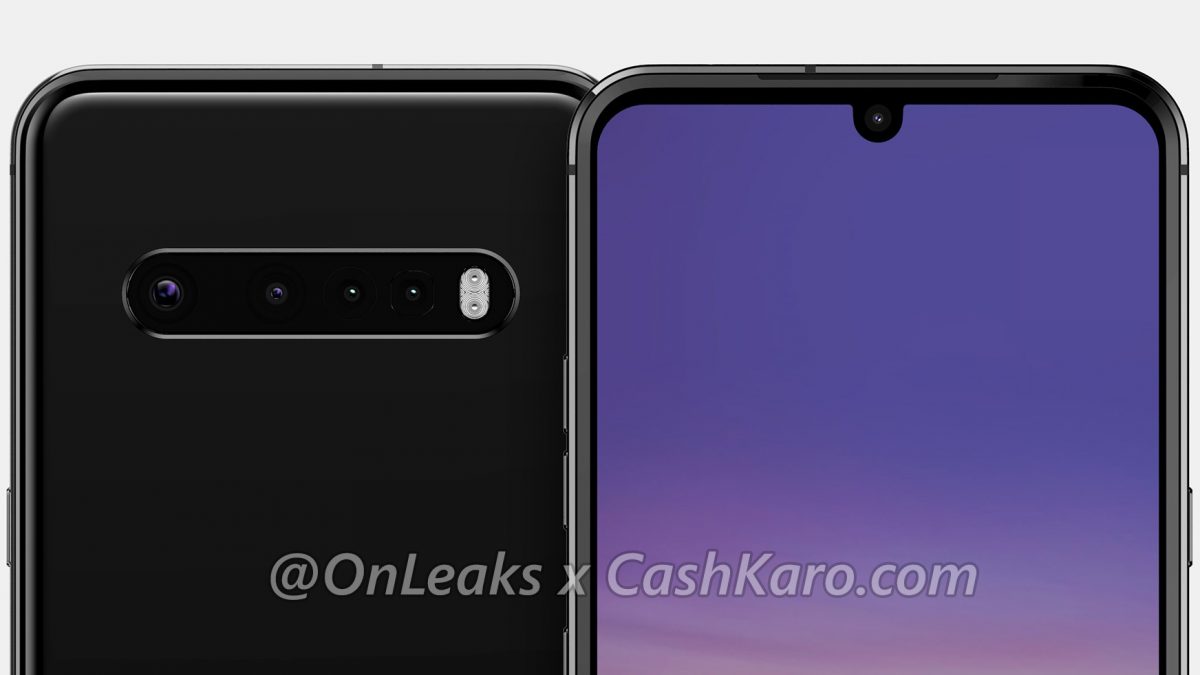 LG Upcoming Smartphone, The LG G9 CAD Based Render is been Leaked. LG is also Looking forward because they loss $72.5 Million from Mobile Divison and at a CES Press Conference, LG’s Kwon bong-Seok confirmed they will going to be profitable by 2021 with the development to its Mobile Division and it Called “Wow Factor”.

This is the LG G9 by @OnLeaks!

So… As my first 2020 leak, here comes your very first look at which I assume will be launched as the #LGG8 successor and thus, the #LGG9 I guess…

The Device Sharing a Similar Design language used in LG G8, It Comes with a 6.7-inch or the 6.9-Inch OLED Display With an Optical Fingerprint scanner. Where the Bezels Were quite narrow Suggesting a Near-Zero measurement bezel. It having a Single teardrop camera for the Front camera sensor.

As for the Camera Performance, The Device comes with a Quad rear camera aligned horizontally placed at the top of the device like LG G8 X Thinq. Where they include a Primary, Telephoto, ToF (Time-of-Flight) and might be a Macro sensor. 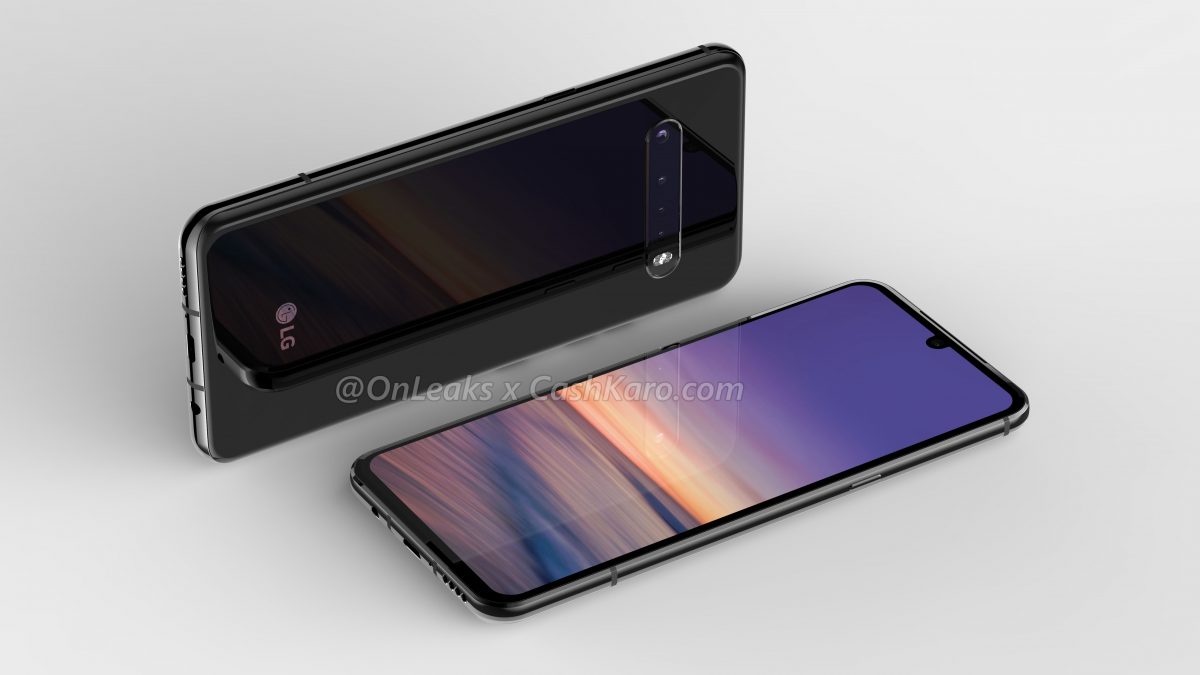 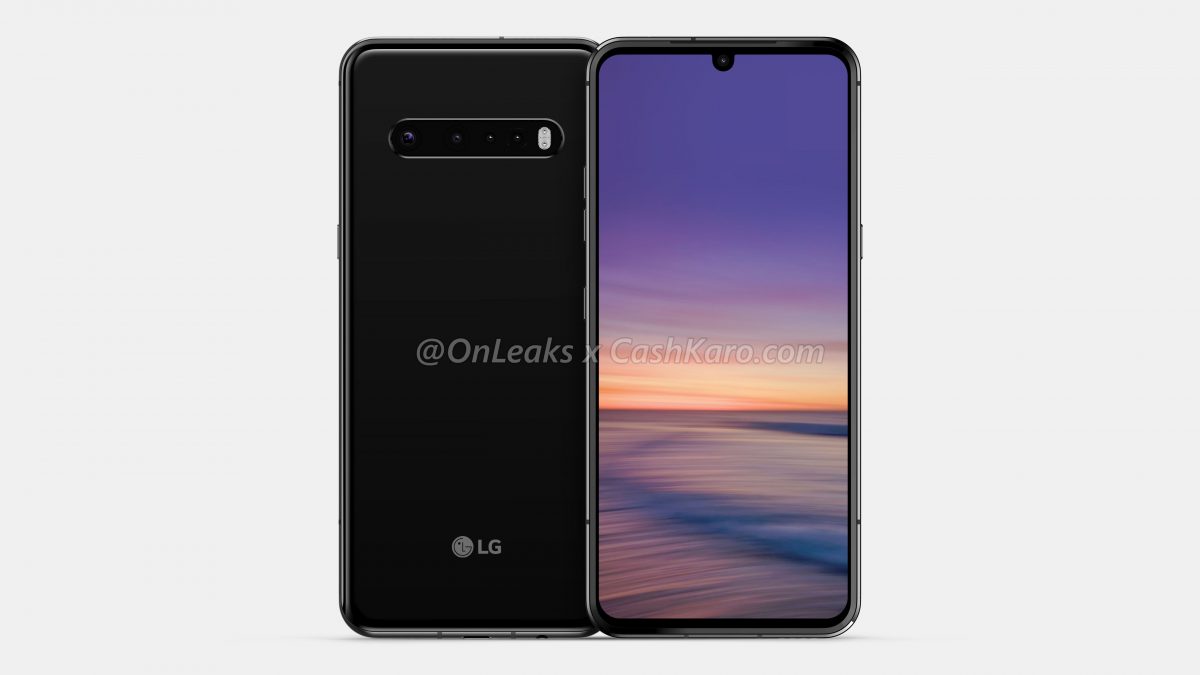 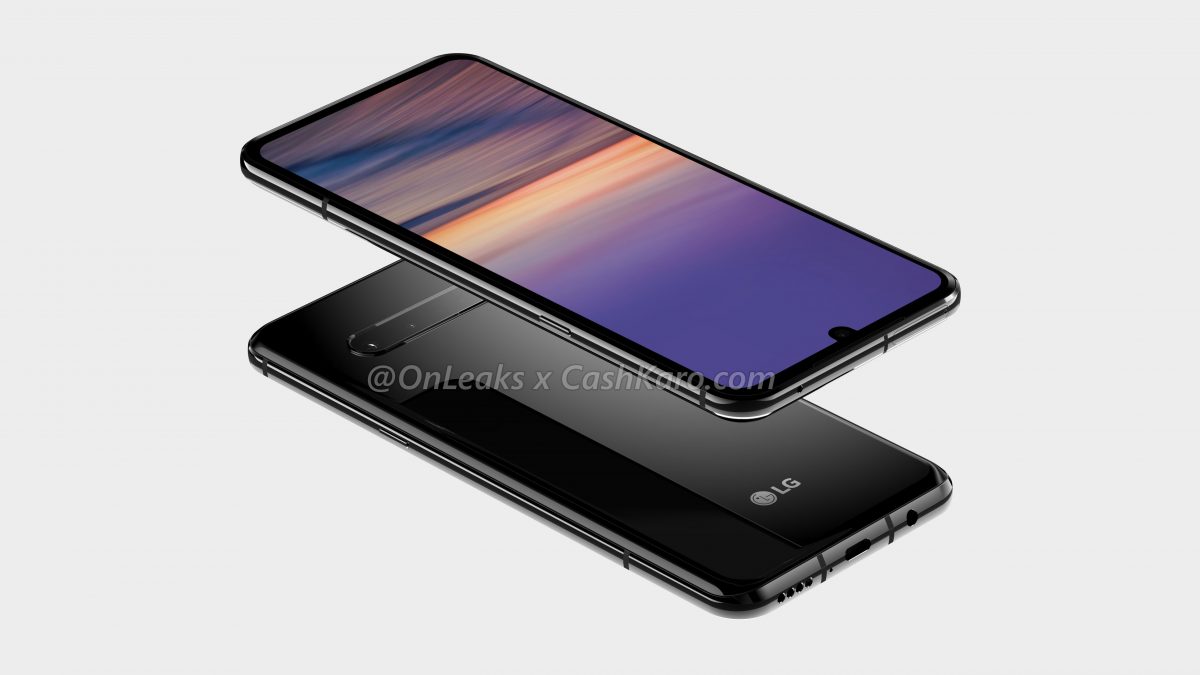 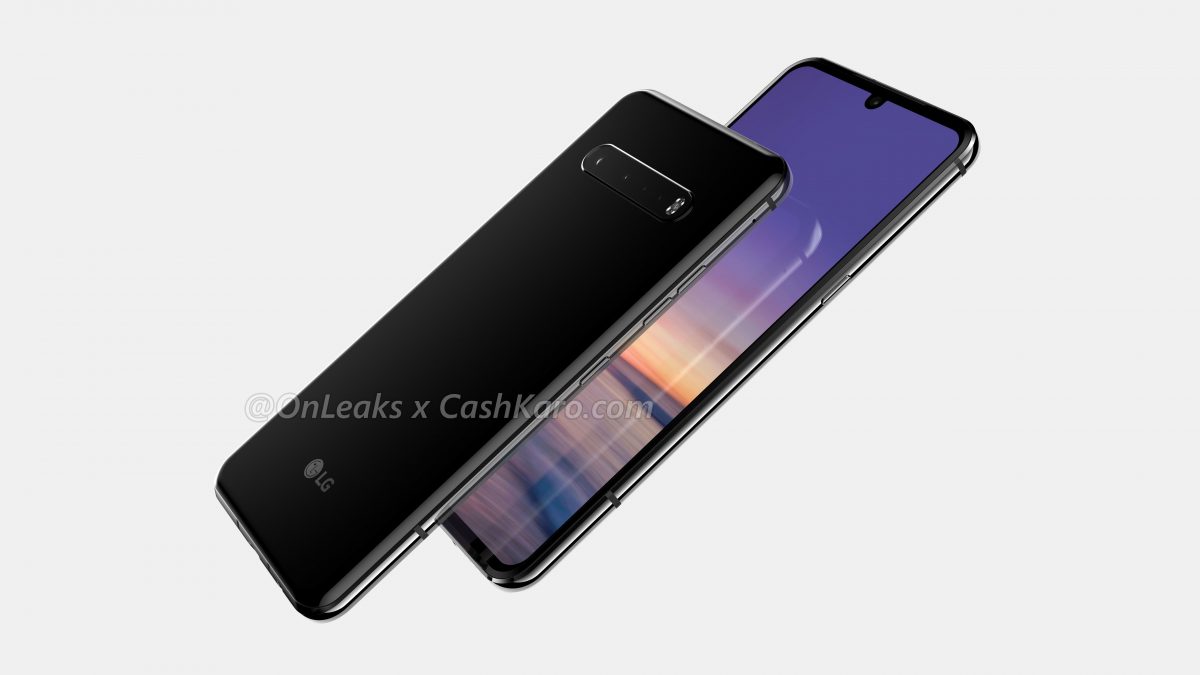 Where the power Button and Volume rockers placed on the left spine of the device. However, It offers a 3.5mm audio jack and a Micro USB Type-C Port on the bottom of the device.

According to Rumors, The Device could be powered by Qualcomm Snapdragon 865 Soc Coupled With at least 6GB+128GB of Storage option. The Chipset Might paired With Qualcomm X55 5G modem for 5G Connectivity.

The dimension of the device measured as the 169.4 x 77.6 x 8.8mm (9.4mm including rear camera bump) and 9.4mm thickness. The SIM Card slot placed on the top-Edge of the device and Dedicated google assistance button Could be feature similar to its predecessor on the right spine. Not to Mention, It Run on Android 10 out of the box and it will launch in Q2 of 2020.