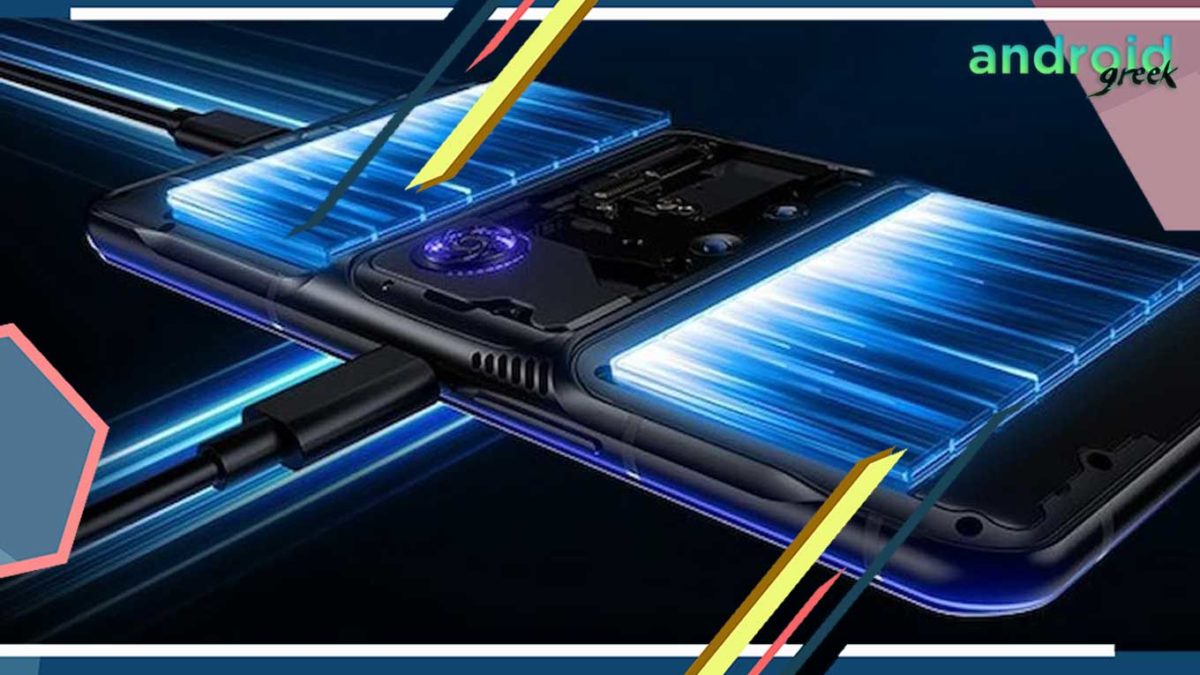 Lenovo is already getting well settled in India for a very long time but, after the Introduction of Vivo and oppo in the mobile Industry, Lenovo has lost its identity. But, To cope with the new market technology and trends, Lenovo is trying to Upgrade their smartphone product line. Moreover, the company has already launched a huge variety of smartphones but, as per the internal sources, it is revealed that the Company will soon launch an all-new Lenovo legion 3 pros.

Furthermore, if we talk about its configuration, so there is no specific key configuration regarding it. Also, no other source has estimated any idea. But, Recently the General manager of Lenovo has confirmed that the all-new Lenovo legion 3 pros will surely get Snapdragon 898 processor with part number SM8450. So, In this article, we will majorly talk about the Lenovo legion 3 pros confirmed Processor Announcement. The General Manager of Lenovo Chen Jin has officially confirmed that their upcoming smartphone Lenovo legion 3 pros will soon launch in the market and feature Qualcomm Snapdragon 898 with the part number SM8450. Moreover, this announcement is official and there is no doubt regarding it.

Furthermore, the official does not make any announcement regarding the device specifications. Meanwhile, we can hope that we will soon get the featured specifications for it. But, it is confirmed that the device will be powerful in terms of performance as it includes Qualcomm Snapdragon 898.

Hopefully, we can now expect that you all guys have Accurate content about Lenovo’s china division General manager confirmed to launch of Snapdragon 898 in the Upcoming legion 3 pros. And, also well-known about What are the specific information regarding the General manager announcement. With bond to this, If any user has any query share them with us in the comment section down below.