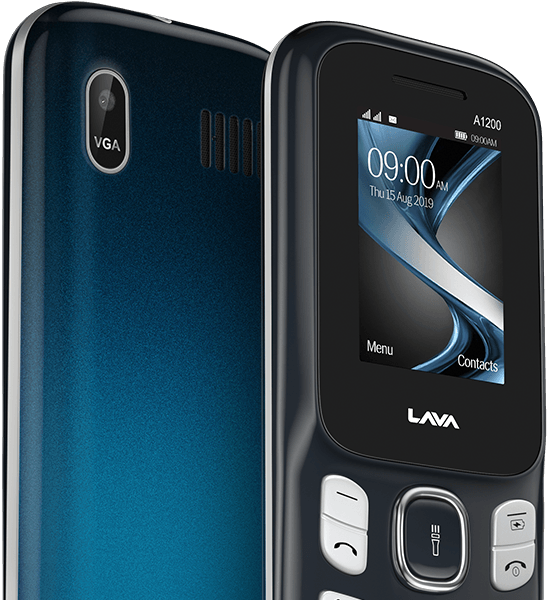 It comes with a 1.8-inch Screen With a 128x160pixel QQVGA Color Display Produce 252K Colors. Where the Device is built Using a Polycarbonate Provide it Strength and Feel Solid Build. Further, The Device Having a Dedicated Torchlight Button, Where it Support Dual SIM. 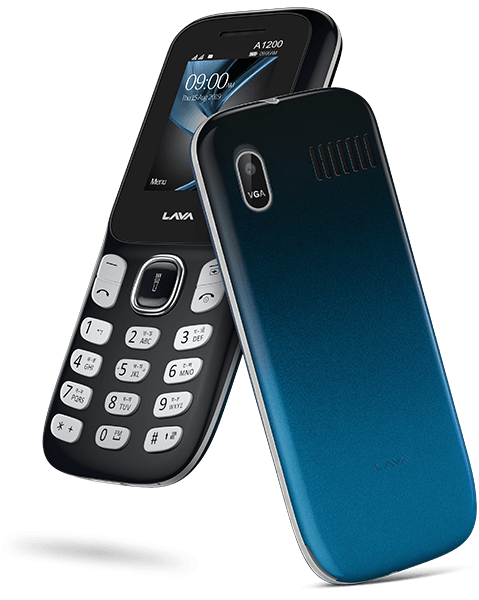 However, The Device having Artificial Intelligence to Server a Long Session battery Life. Even it Let users Known How Many numbers of days and hours battery Life Left on the Device. Also, it having an Advance Powe Mode and Call Recording Features alongside Manufacture One year Replacement Guarantee. Which is the One of its Kind Exchange Offer.

It Offers a ₹400 Exchange of an Old Lava or Samsung Feature Phone, With Nokia or Itel Feature Phone you Will get ₹250 off on the Purchase of This Smartphone. To Power the Device it packed a 1750mAh Li-on Battery and Equipped With 3.5mm Audio Jack as Well.

For Connectivity it Supports Bluetooth and FM Radio. The Devie is Set to be priced at ₹1250 in India, Where the Device Initially Comes in a Gradient Ocean blue and Rose Gold Colour variant. The Dimension of the Device Measures as 117.50 x 50.00 x 14.60mm. The device also having a Pre-installed Games Like Air Strike, Ninja Up and Danger Dash. 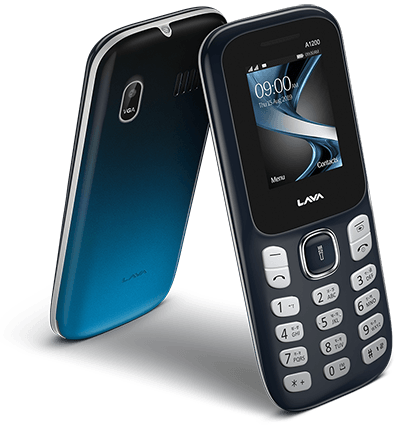 “Lava has always maintained a very strong presence in the feature phone market. Our new offering is a result of our continued efforts in Research & Development along with innovations. We understand our customer’s need for a durable phone with an exceptional battery backup along with superior design & call clarity.

The Lava A1200 is just that- 7 days of a battery with an industry-first smart battery indicator powered by AI and an exceptional experience of calling. We are sure this feature phone will be far ahead of its competitors in the segment.”

Thanks for being with us, Share your valuable opinion and feedback in the Comment section down below. Stay tuned for more further updates in the future.