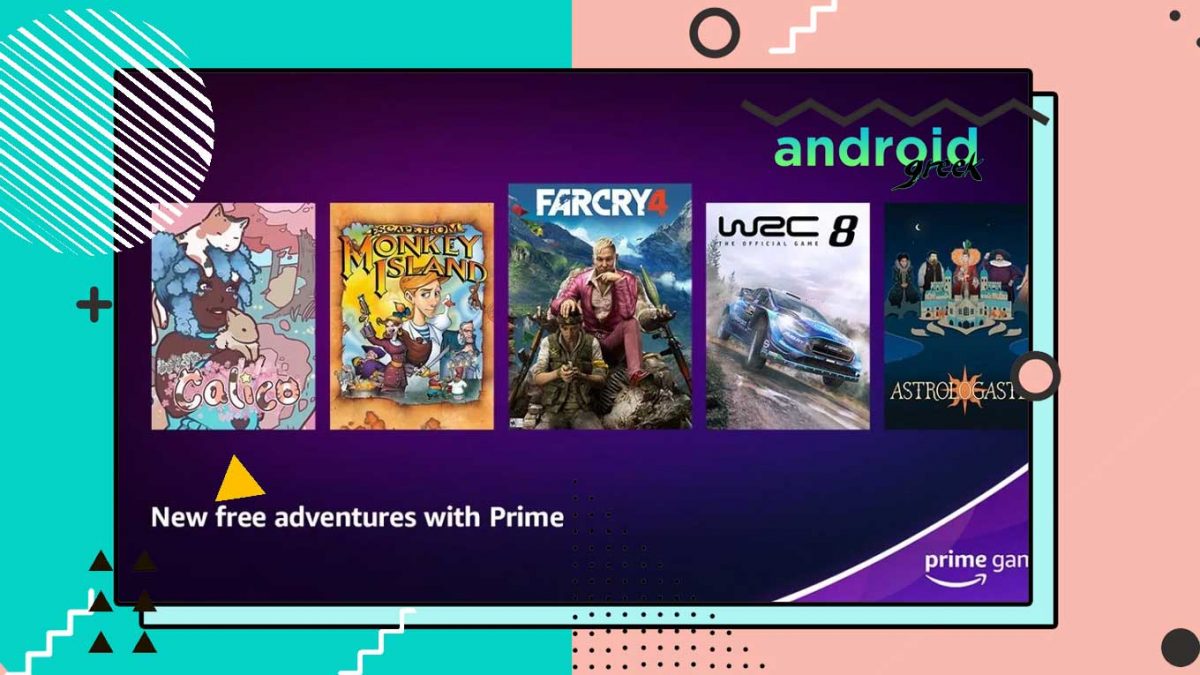 American-based Premium Subscription Service “Amazon Prime Gaming” unveiled a free games list for June 2022. Luckily, this is the first month for Prime gaming in which Pokemon Go players can snag in-game content. Along with free PC games, there is free loot for popular games.

However, in terms of loot for June, the main focus is on Pokemon Go. Because Prime gaming recently announced a partnership with Niantic that offers loot drops every two weeks. Also, there are more benefits coming for Prime members. So, here we will let you know briefly about Prime Gaming’s recent announcements.

Amazon Prime Gaming has announced a list of free games for June 2022.

From the start, Prime Gaming enjoyed a massive user base. For that reason, they announce monthly free games for their subscribers. But, this time, Prime members can also get new loot for games like Destiny 2, Smite, Call of Duty, Fall Guys, Overwatch, FIFA 22, and more. Majorly, six games are like the lineup for June.

The first bundle is available to claim right now and includes 30 Poké Balls, five Max Revives, and a Star Piece! 🌟

However, these games are majorly PC-oriented, but there is also a benefit that you get free complimentary loot. Meanwhile, a new opportunity arrives for Prime gamers. So, without waiting any longer, let’s have a look at the games added for June 2022 as free.

Additionally, the coming June month will also bring a new batch of games that can be streamed for free via Amazon’s Luna service until you are a Prime member. Those games listed are Beach Buggy Racing 2: Hot Wheels Edition, BloodRayne 2: Terminal Cut and Moving Out, and Lumines: Remastered.

Furthermore, these are the free games available to access from June 1st onwards. Besides that, Amazon Prime gaming is likely to announce some more things. These will be revealed soon through their official social media handles. So, be updated with the official Amazon Prime Gaming handles.