Jio Phone Next Launch Has Been Officially Postponed 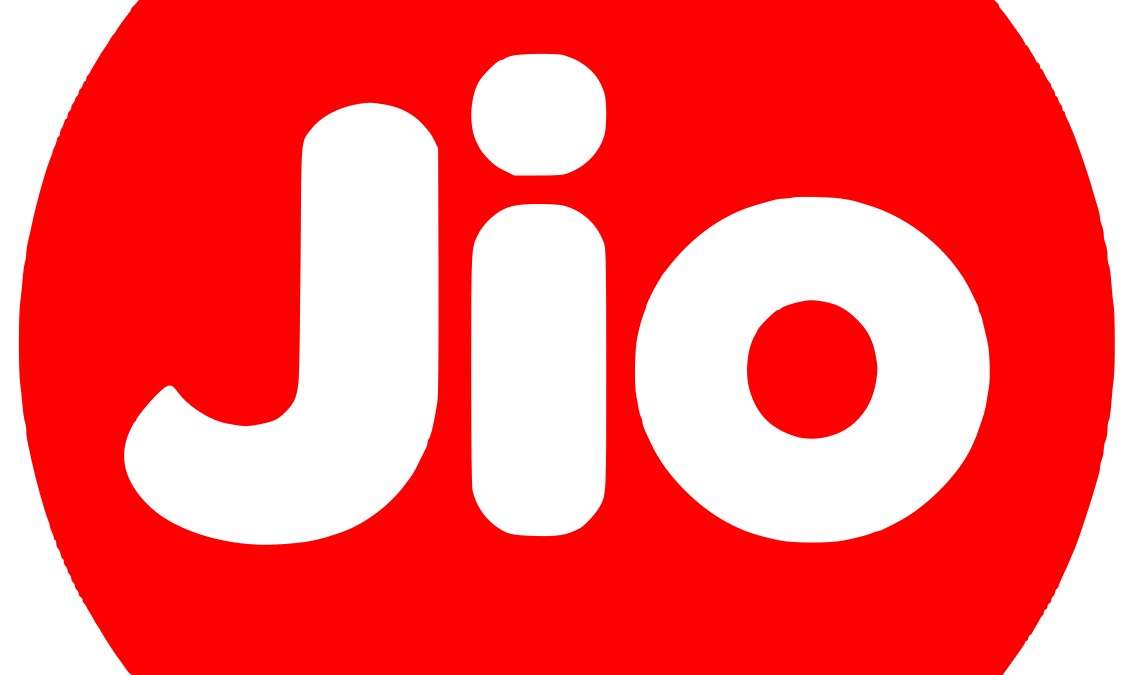 From the announcement of the JioPhone’s next launch in the Annual General Meeting of Jio, many users are excited about the phone’s official launch. Moreover, many keypad phone users are ready to move on to the JioPhone Next launch. But, due to the shortage of semiconductor chips, they are forced to postpone the smartphone launch in the country.

Furthermore, there are many expectations regarding the phone which we have already listed in our previous articles. But there are lots of queries about the reason for the delay in the launch. Then we researched it. So, in this article, we will tell you about JioPhone’s next officially delayed launch. Here’s the reason behind it.

Contents
1 Why has JioPhone Next officially delayed its launch in India?
2 Recommended Post

Why has JioPhone Next officially delayed its launch in India?

As we all know, JioPhone has promised to make its smartphones official on September 10th, 2021. And, there are also various estimations regarding the pre-booking. However, a lack of semiconductor chips in India prompted Jio to postpone their upcoming smartphone.

as per the current estimations and situation, the JioPhone Next will be expected to launch near Diwali this year. And also launched some new offers for buying the phone. However, the issue of the semiconductor chip is enforcing all the smartphones, automobiles, and devices using the chip. But it is expected that all the shortages of semiconductor chips will be resolved shortly.

Hopefully, we can now expect you all to have accurate content about the JioPhone launch that was officially delayed. Here’s the reason behind it. Also, it is well-known that the reasons behind the next JioPhone launch delay are unknown. As a result, if any user has any queries, they should share them with us in the comment section below.

Apple suggests not using the iPhone while riding a motorcycle

FCC documentation for the Google Pixel 6 has been officially completed: Here are the confirmed key specs for it