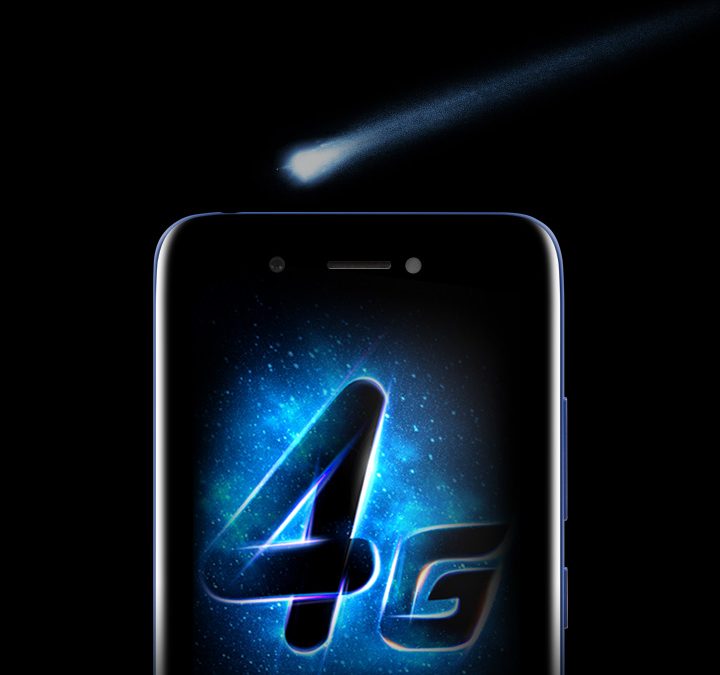 Indian Smartphone brand Itel launched its Latest Entry-level Smartphone from Series A, Known as the Itel A25. It is one of the Most Affordable Smartphone offerings by Intel. However, The Devie having a Small bezel. 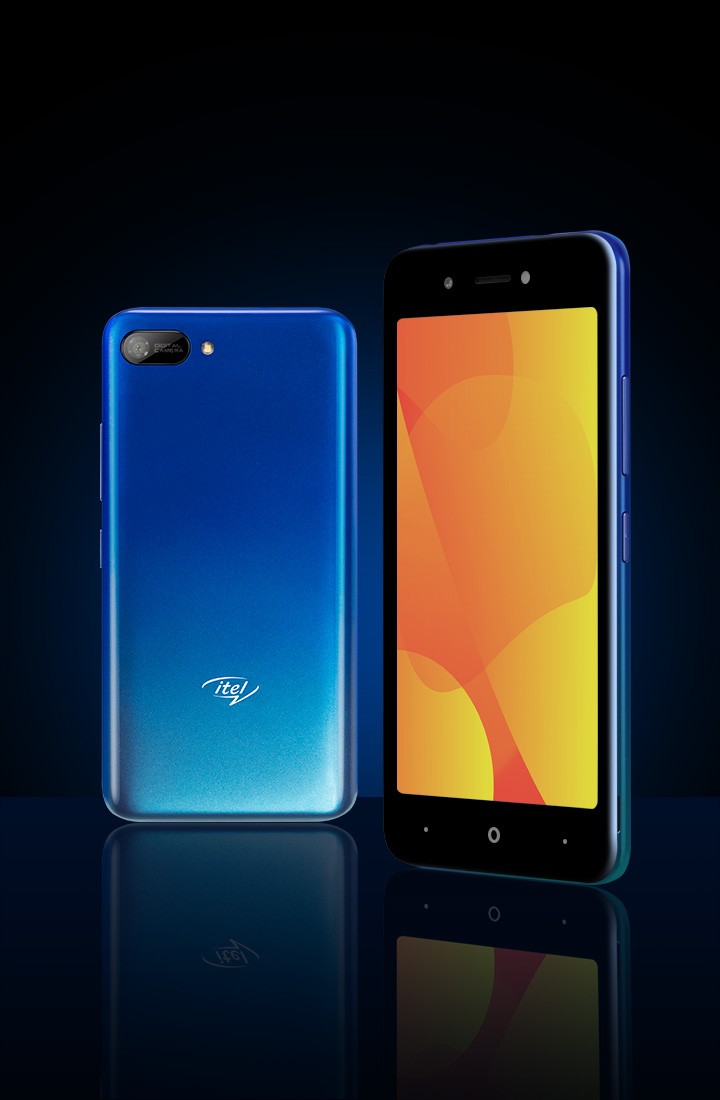 “The vast populace in the rural hinterland is the bedrock of growing consumption. They are exposed to trendy technological advancements and thereby aspire to acquire technologically advanced phones that suits their pocket. It believes in fuelling the aspiration of this segment by empowering them with accessible and affordable smartphones.” Golden Patnaik, Head of Marketing, itel Business Unit said,

It comes with a 5.0-inch HD IPS DisplaY With a Maxximum brightness of 450nits. We can’t be denied the Device having a Narrow Bezel Seems Great at this Price point.

Under the Hood, The Device is Powered by Quad-Core Processor and it Set to Maxximum clocked at 1.4GHz. The Chipset is Paired With 1GB of Ram and 16GB of onboard storage. Further, you can Expand the Storage using MicroSD card up to 32GB Storage.

In terms of Camera performance, The Devie offers a Single Rear Camera aligned Horizontally placed at the Top-Left side of Rear panel. While it housing a 5MP Rear Camera along with an LED Flashlight. on Front, it having a 2MP Selfie Shooter and it also allows to Face Unlock using a Facial Recognition.

To Power the Device it Equipped With a 3200mAh battery and it Run on Android 9.0 pie under Google Go Edition. As for Connectivity, it having a dual 4G VoLTE, Bluetooth 4.2, WiFi, GPS, dual-SIM and micro USB port for data Sharing and Charging. 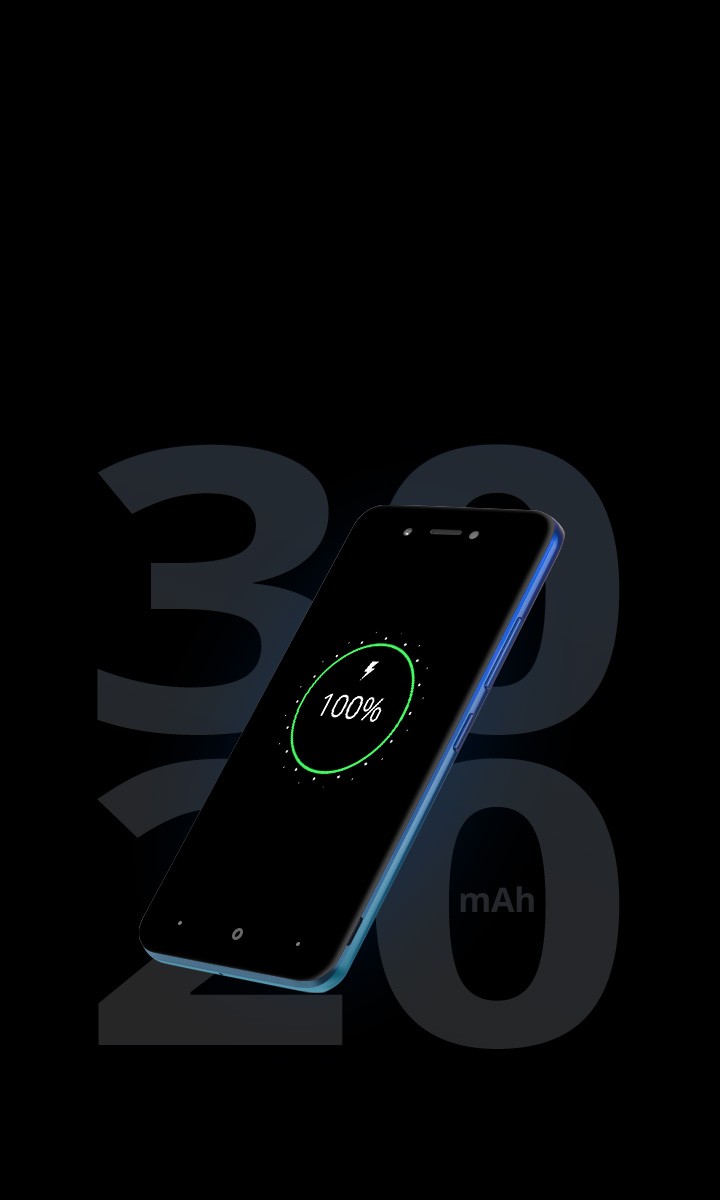 This Device Will be Available With a price of ₹3,999 across Major Retail Stores. While the Device Initially comes in Blue, Sea Blue and purple Color Options. Also, It is one of the Most affordable Smartphones in India to be featured a HD Display With a Larger Battery Within a Sub-₹4,000 price Segment. Likely, The Device Comes With a 100-Days of Replacement Warranty.

Thanks for being With us, Share your more valuable opinion and feedback in the comment section down below. Stay tuned for more further updates in future on same.,