IQOO 3 Pro might launch with Snapdragon 865+ and 4500mAh battery 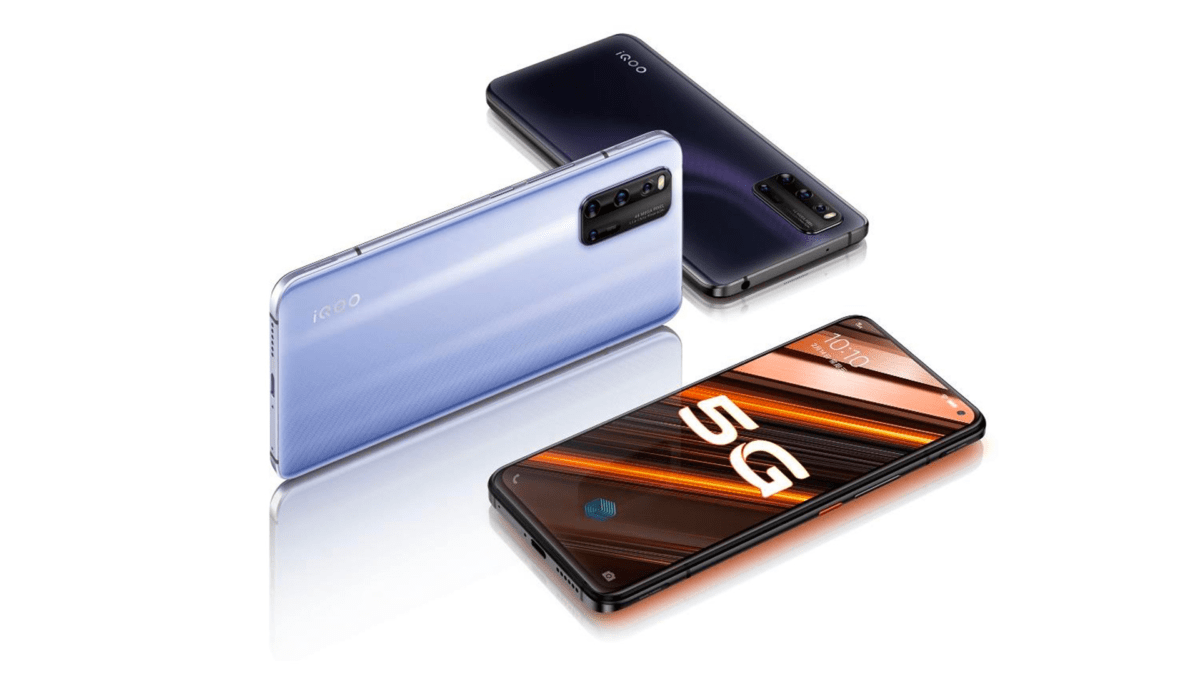 IQOO 3 Pro upcoming smartphone is gaming-centric, that is going to be launch quite imminent. Meanwhile, the device is currently in development. The device seems to be quite promising so let’s take a closer look toward the device and know more about it. Whereas, the Price and the key specification of the device unveiled.

It comes with a 6.56-Inch of AMOLED Display panel featuring a 90Hz of screen refresh rate accomplished with a 180Hz of the touch sampling rate. Not to mention, the device also going to having an Optical in-display fingerprint scanner seems to be the latest generation allow to unlock the device

Furthermore, to power, the device is going to equipped with a 4500mAh battery using a Rapid fast charging solution bundled In the box. In terms of camera performance, the device will become with a Quad rear camera module placed on the upper left corner of the device. Where it was housing a 48MP primary + 8MP Micro lens angle lens + 13MP Ultra-Wide angle lens.

While the front had a 16MP Selfie shooter, according to reports, the device will be priced at CNY 3998 (~Rs. 43, 0000) for the 8GB + 128GB of memory configuration. Unfortunately, there are no further updates in future on the same. We believe there will be more details going to be coming in a couple of days.