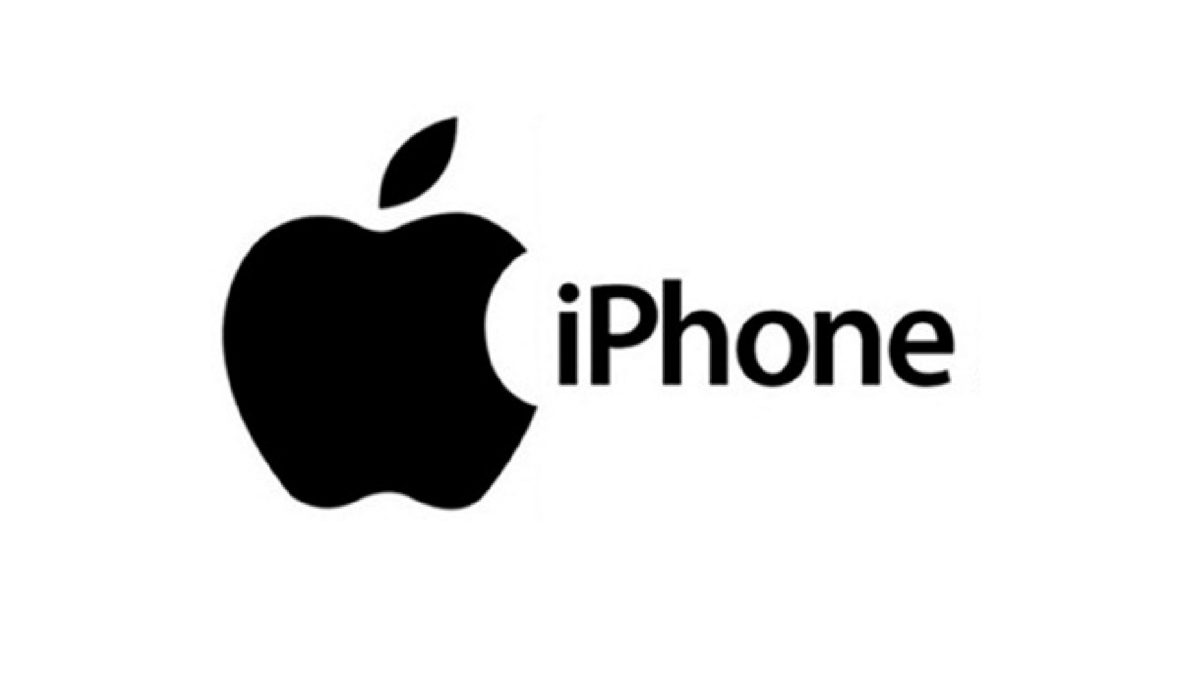 iPhone’s upcoming affordable smartphone has been one of the most awaited smartphones from Apple, and it to be called iPhone SE 2020. Where this device seems to be quite compact and features a nice smartphone from Apple. The device key specifications configuration and the other details surface online. The device is likely to launch imminently because the Apple iPhone SE 2020 initially launched on March 31st, but due to the global outbreak id Coronavirus pandemic, they have re-scheduled the launch event.

As the is a successor of the iPhone SE 2016, Using the same chassis of iPhone 5s. Which likely to expect the iPhone SE 2020 Using an iPhone 6S. However, under the hood, the device will be powered by Apple’s Bionic A13 soc. This means it significantly powerful as the iPhone 11 series, but the design suggests to be identical to the iPhone 8 series.

The iPhone SE 2020 will run on the Apple latest iOS 13 Support the Apple Arcade and the AR. Whereas the Apple iPhone 6 series no longer be available to receive the latest Operating system update on their device. Furthermore, the device initially comes in three different configurations as the 64GB/128GB/256GB od Onboard storage. Moreover, it even has four different color variants as the Black, White, Red, and Black Likewise, the accomplished Leather cover.

According to reports, the Apple iPhone SE 2 will come with a 4.7-inch similar to iPhone 8 display panel. In terms of camera, there is a single rear camera housing a 12MP primary camera sensor. While it looked quite promising, the device also expected to feature a decent selfie camera sensor as well. We believe the device is to be offering a larger battery, and there would not be 3D touch support.
iPhone SE 2 Price and Availability

Some publication suggests the device possible price starting 1$399 as ~Rs. 30,000. There are no official details and Launch dates available we are waiting to hear something about the device next week.

Thanks for being with us. We would like to know your valuable opinion and feedback if there is any query share with hs in the comment section down below.