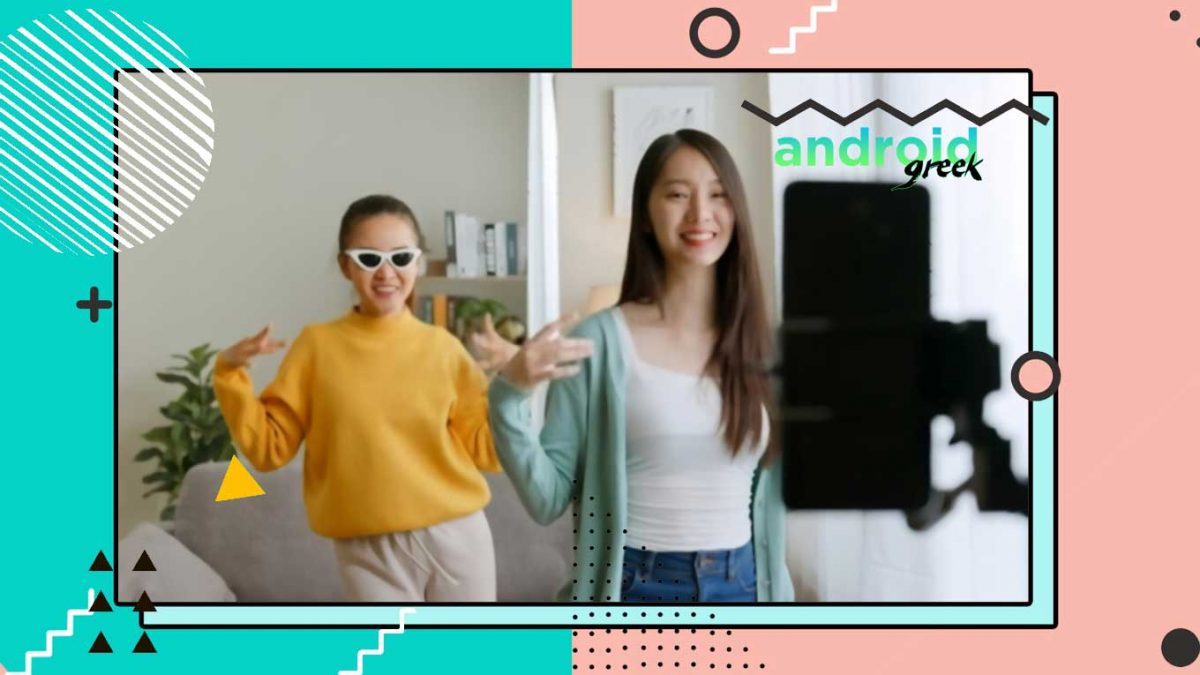 Meta Owned Photo Sharing app “Instagram” announced a new notification publicly. Although, it could not beat TikTok in terms of a short video. But still, Instagram is trying to make a quiet change to its platform. As we all know, Instagram has earlier launched TikTok Inspired short video platform called Instagram Reels.

For this reason, they have now decided to turn all the video posts into Instagram reels. They think that this decision will pace the platform’s short video reach. Earlier, they tried to compete with the short video king TikTok. But, the present announcement has many interesting things that you must know. So, let’s discuss Instagram’s Recent Announcement. This year TikTok will Surpass 1.5 Billion users, and it doesn’t seem to slow down anytime soon. Even after the Parent Company of Instagram Meta’s trying harder to push Rells, They have integrated Reels functionality to Facebook. Google’s YouTube also gets surpassed by TikTok in the US.

On the other hand, Not only is Meta trying to steal some audience from TikTok, but Snapchat and Google’s YouTube have responded similarly to TikTok’s growth. As of now, TikTok is the 3rd Largest Social Network besides Instagram and Facebook.

Well, the short video king was earlier banned in numerous countries. Short video-making apps are regularly trying to engage more users. For such a reason, Instagram recently made an announcement. In which they mentioned turning all their video posts into the Instagram Reels Section.

However, This decision is under testing for which they choose some selected users. According to TechCrunch, Instagram is trying to simplify the video post with more ease. So, there are some things that you must know. If your account is public, then your video post will turn into a reel and should be visible to any Instagram user.

On the other hand, Your video post will turn into a reel but not be visible to anyone if your account is private. Additionally, any Instagram user can create a remix with your Reel but only in the case of a public account. Further, You can change such things from your profile settings too. Overall, these are the major things shared through several web sources.

Collectively, A new way that Instagram chooses to popularize their reel section and send it to TikTok’s Place. For this, we have covered each aspect of Instagram’s recent decision. However, it is under the testing phase, but it would be interesting to see once it is officially released over the app as well as the web version.