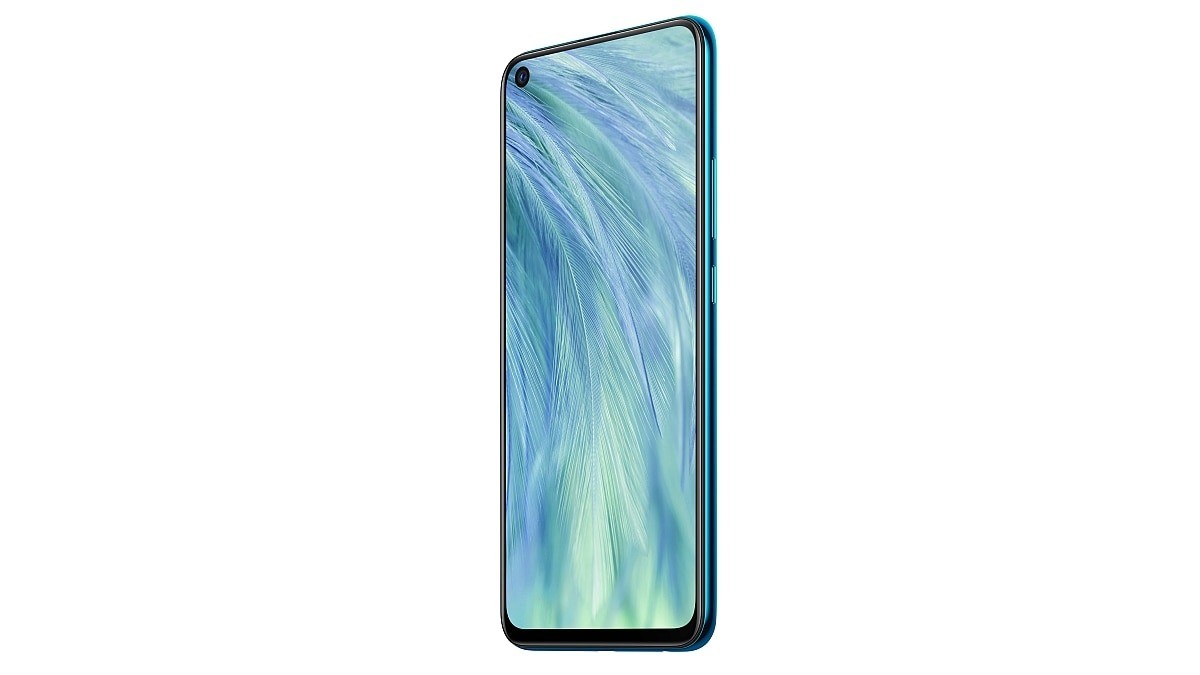 Infinix Launched Its New Smartphone Belong to S-Series in India, Which is a Budget Range Device. They Were Focused on Sub ₹10,000 Price Segment. This is First Smartphone to be Feature a Punch-hole Display in this Price Segment.

“Infinix’s promise of being a First-in-Segment-Technology brand that democratises the best of smartphone tech for the masses is lived with every new device of ours, and S5 is no exception. At a time when content viewing has become the favourite past-time of smartphone users, S5’s unmatched viewing experience promises to set itself apart from the crowd.”

It comes with a 6.6-inch Full HD+ Display With a 720×1600 Pixel Resolution. Where the Display is a 20:9 aspect ration and Go up to Maxximum Brightness of 480 nits. Thanks to punch-hole Display because of this it is possible to achieve a 90.5% Screen-to-body ratio. The Rear Panel is Designed Named as Crystal Feather having a 3D Glass.

Under the Hood, The device is Powered by octa-Core MediTek Helio P22 Soc Coupled With 4GB of Ram and 64GB of Onboard Storage. You can Expand the Storage up to 256GB of Storage Using Dedicated MicroSD Card.

In the Terms of Camera, it Sport a Quad Rear Camera module Housing a 16MP F/1.8 Primary + 5MP 114° Ultra-Wide-angle Lens + 2MP Super Macro allow to Capture Object from a 2.5cm Distance + 2MP Depth Sensor. While the Front is a 32MP Selfie Shooter Using a Pixel binning Technology to 4-in-1 Pixel. Where the Camera is Well Equipped with an AI 3D Face Beauty mode alongside an AR Animoji, and 3D face beauty. 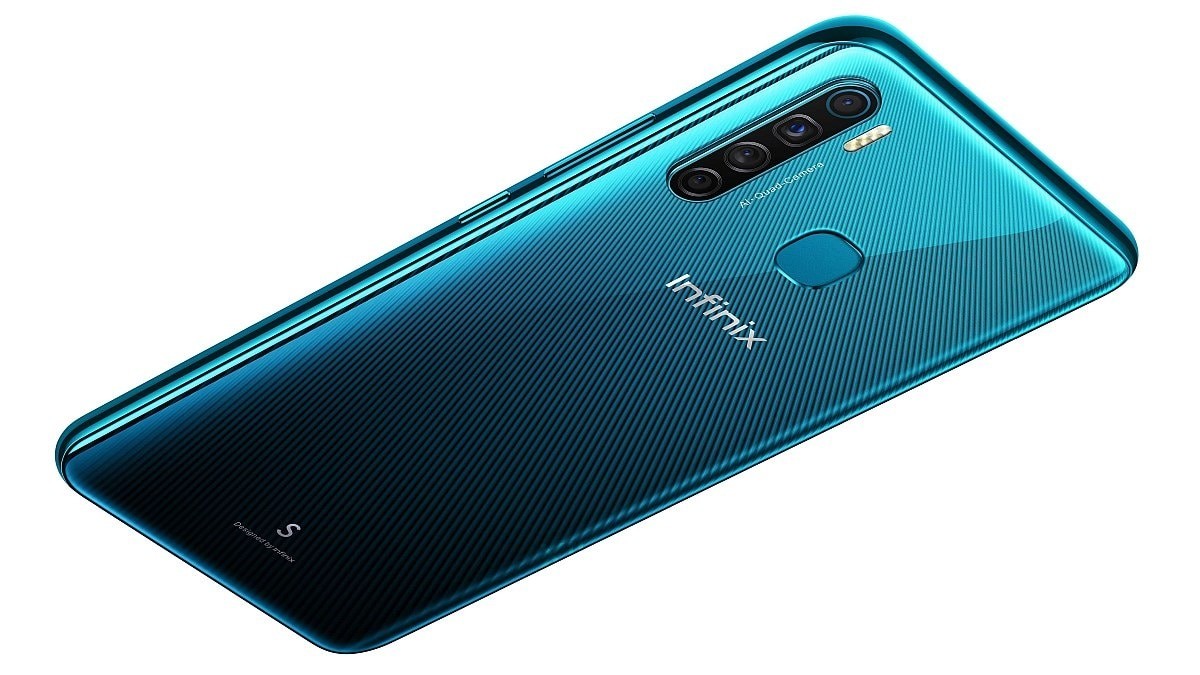 To Power the Device, It Equipped WIth a 4000mAh battery. On the Software front, It Run on Android 9.0 Pie-based CustomS kin XOS 5.5 Out of the Box. For Security, it having a Rear Mounted Fingerprint Sensor for Biometric Authentication. It Can Deliver a Talk time of 18.8 hours on 4G and 32 hours of Music Playback.

The Device Statting Price in India at ₹8,999 for Solo 4GB + 64GB Variant and Initially Available in Quetzal Cyan and Violet colour Variant. This Device Will be available Exclusively via Flipkart from October 21st at 12 PM.

Thanks for Being With us, Share your More valuable opinion and feedback in the Comment Section down below, Stay tuned for more further updates in future on Same.