The Infinix Note 5 Stylus with XPen unveiled in India on November 26th.

The Note 5 Stylus with XPen with its upgraded infinity screen display.

It comes WIt a 6-inch IPS LCD display With the FULL HD + resolution of 2160 x 1080 Pixel alongside with a 19:9 aspect ratio. Where the Device has a maximum Brightness of 500nits. 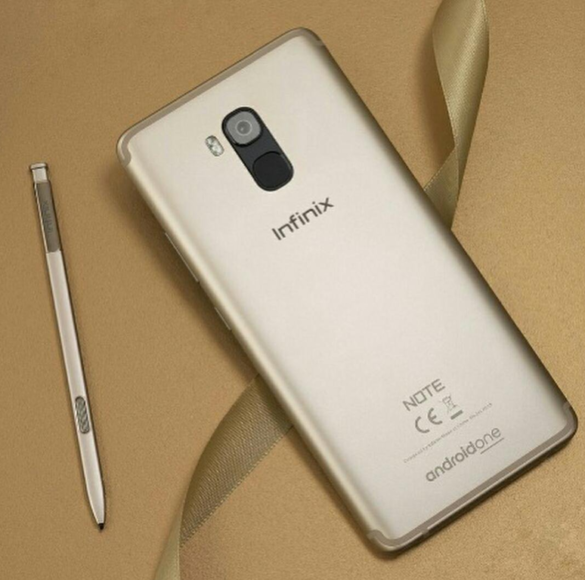 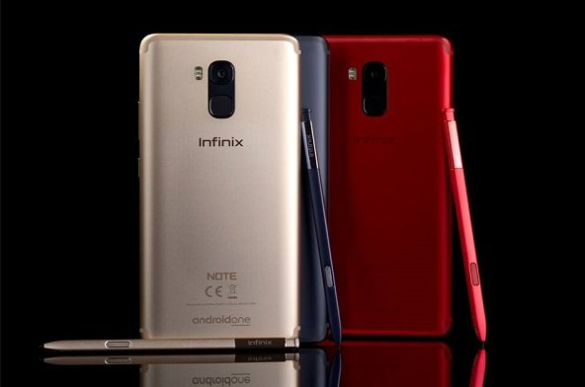 infinix Note 5 Stylus was powered by the octa-core MediaTek Helio P23 Soc Which Clocked at 2.0 GHz. It Will hugged With a 4GB of Ram and 32GB of onboard Storage. Storage can be further expanded via MicroSD card up to 128GB. The Device Run over android 8.1 oreo based Android One Program Out of the Box.

In the Terms of Security Purpose it has a rear fingerprint Sensor, Wile it has rear Single 16MP camera Sensor and 16MP Selfie Shooter. It also Offers a Massie battery of 4000mAh Capacity. The device Will initially launched With Red, Gold and Grey Color.

Infinix shows interest in Mid-range Budget Segment Smartphone in India, While in Case Chinese Manufacture already running in that Categories Such as Xiaomi, Honor, Oppo, Vivo and More. as we Mention Inifini also has a Plane to launch its Pen Which they Called as X pen.

Take note people, something unique is coming your way. Be the creator and guess what it is. Stay tuned till the 26th to find out more.#PowerToCreate #InfinixIndia pic.twitter.com/fGQ5cn6Voa

Tell us What did you think about this Device, Let us know in the Comment Section Down Below! Stay tuned for More further Information.