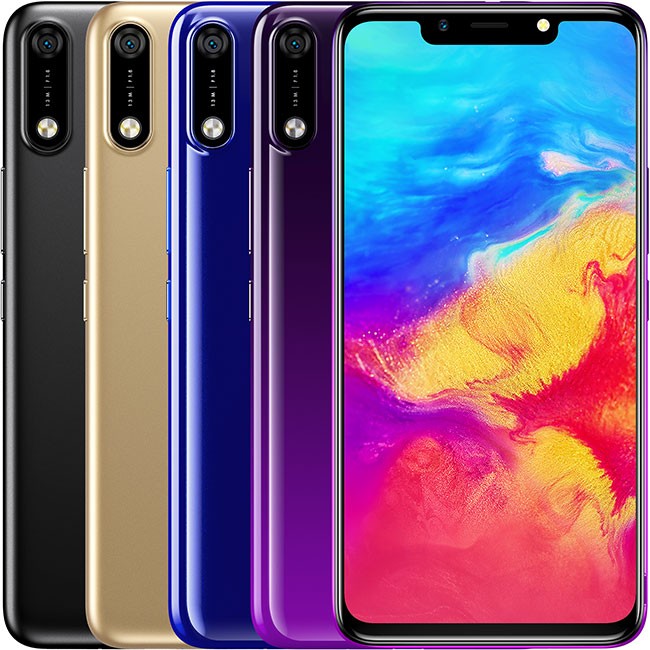 Infinix Hot S5 Spotted on Google Play Console With Some Key Specification. This Devie Might be launched in India Soon. The Listing about the Infinix Hote S5 Revealed Design of the Device to be Featuring a Punch-Hole Device Build on the Left Side of the Device.

This Devie is Quite Similar to Gaming Smartphone Vivo Z1 Pro Because of having the Same 720x1600pixel Resolution Display. While the Device comes With a Pixel Density of 320ppi. However, The Volume Rocker and the Power Button placed on the Right Side of the Devie. Also, It offering a Simple Narrow Bezels and thin chin.

Under the Hood, The Device is Powered by the MediaTek Helio A22 (MediaTek MT6762) Soc Coupled With 4GB of Ram. This Devie is Not a High-End Gaming But a Low-End Budget Smartphone Competing With Redmi 8A and Realme 3i Smartphone. The Internal model Number of the Devie is Infinix-X652.

On the Software front, The Device runs on Android 9.0 pie Out of the Box. On the other hand, We Don’t know anything about the Device. We Expect the Device Will to be More Powerful Regarding the Display Size, Battery and Storage on board.

Additionally, The Device Will going to be Support all Standard Sensor and Connectivity. Which We Seem under ₹10,000 price Segment. yes! The Devie Has to be in this Price Segment. of course, The Devie Will be announced in the Next Couple Of Weeks.