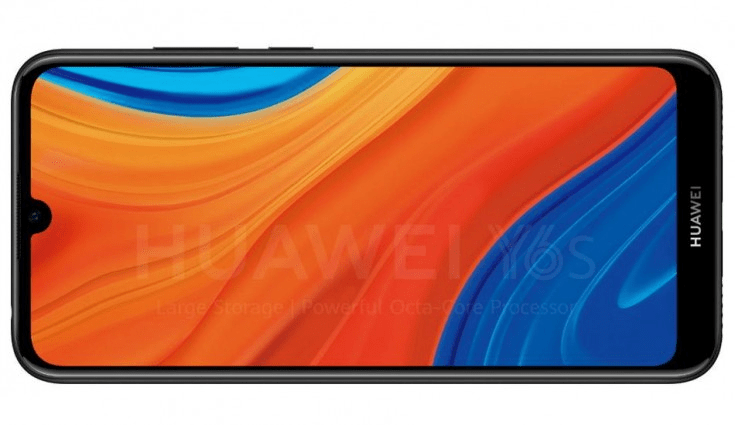 Huawei Silently announced its Latest Budget Centric Smartphone, which launched in the Philippines. The Device Packed Google Media Service. it is not confirmed yet the device launch in India. We believe this device supposed to be launched in India under the ₹10,000 Price segment. 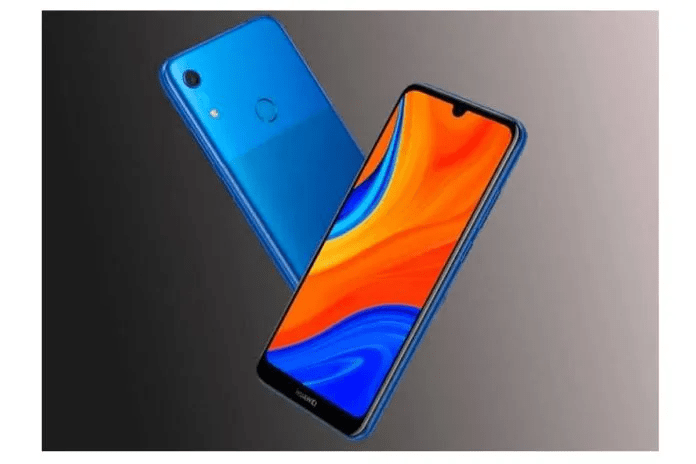 It comes with a 60.9-Inch Waterdrop Notch on the top of IPS Display panel with a 1560×720 Pixel Resolution of a 19.5:9 aspect ratio. Whereas, it achieves an 87% Screen-to-body ratio. However, it Still reaming the 3.5mm Audio jack and a Micro USB Port for data sharing and Charging.

Under the Hood, The Device is Powered by MediaTek Helio P35 Soc Coupled With 3GB of Ram and 64GB of Onboard Storage. Meanwhile, The Chipset is paired With ARM IMG PowerVR GE8320 GPU for gaming and graphics rendering. Further, you can expand storage using MicroSD Card slot up to 512GB Storage.

As for Security and Privacy, it having a Rear-mounted fingerprint scanner alongside facial Recognitatio using Selfie Shooter for a Face Unlock feature. To Power the device, it equipped with a 3020mAh battery Without any fast charger support instead there is a Standard charge. The Dimension of the device measured as 156.28 x 73.5 x 8.0mm and it weighs 150 grams.

The Device Will be available in a Solor 3GB+64GB Configuration With a price of PHP 6,999 (~₹9,874). It offers a Two Orchid Blue and Starry Black Color Option.