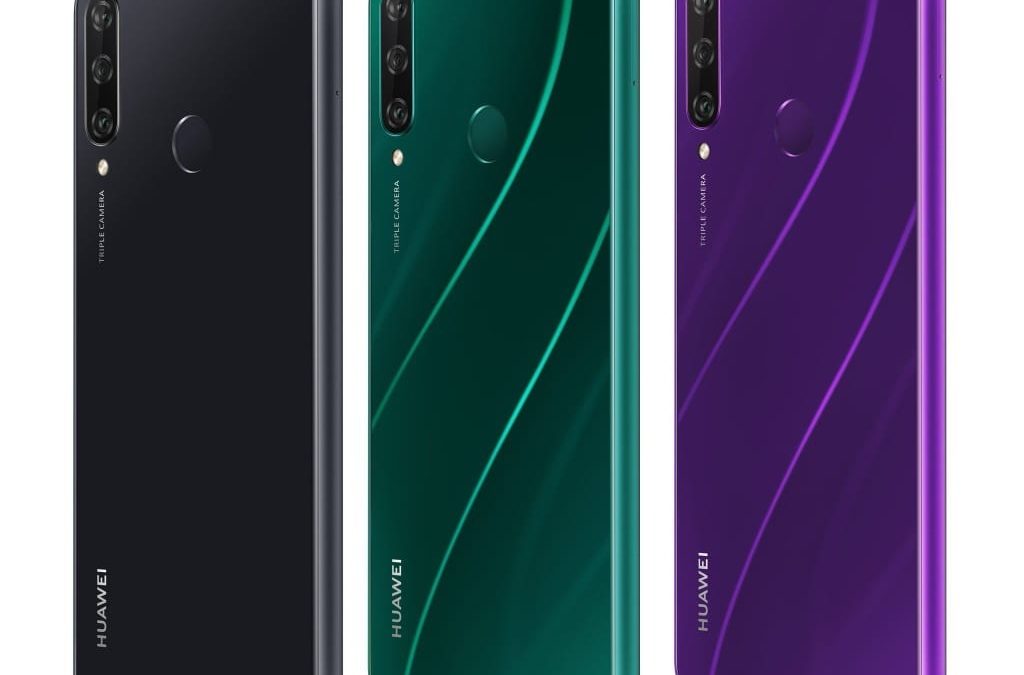 Huawei has Offical Launch it’s two affordable smartphones, the Huawei Y5p & Y6p official in Europe, the device used to be quite promising, let’s take a closer look to the device and you more about it.

This device is an angry branded variant of honor 9S, and it would not have any measured difference as for the comparison. It comes with 5.45 inches of the LCD display panel support a 1440 x 720-pixel resolution. As for the design, it is an outdated design language having and china. In terms of camera performance, the device having a solo Rear camera module inside and a Square camera setup. Where the device housing and 8-megapixel primary accomplished by an LED flash module. However, as for the front advising and 5-megapixel selfie shooter.

the hood, the device has powered by MediaTek helio p22 based on octa-core CPU. They are the device that has been paid within 2 GB of RAM and 32GB of onboard storage. Which you can explain with the help of a micro SD card slot up to 32GB of storage.

Additionally, the device has a 3020mAh battery using and standard wired charging solution bundled in the box. It was on Android 10 basic custom skin EMUI 10.1 out of the box. Price of the device starting with a 510.99 Leu (~$114) for 2GB plus 32GB of memory configuration.

On the other hand, this device comes with 6.3 inches of LCD display panel supports a 1600 x 720-pixel resolution having and waterdrop notch on the top of the device.

As for the camera performance and triple rear camera online vertically placed on the upper left corner of the device housing and 13-megapixel primary plus 5-megapixel Ultra wide-angle lens + 2-megapixel sensor. Therefore the front having an M8 negative self shooter. 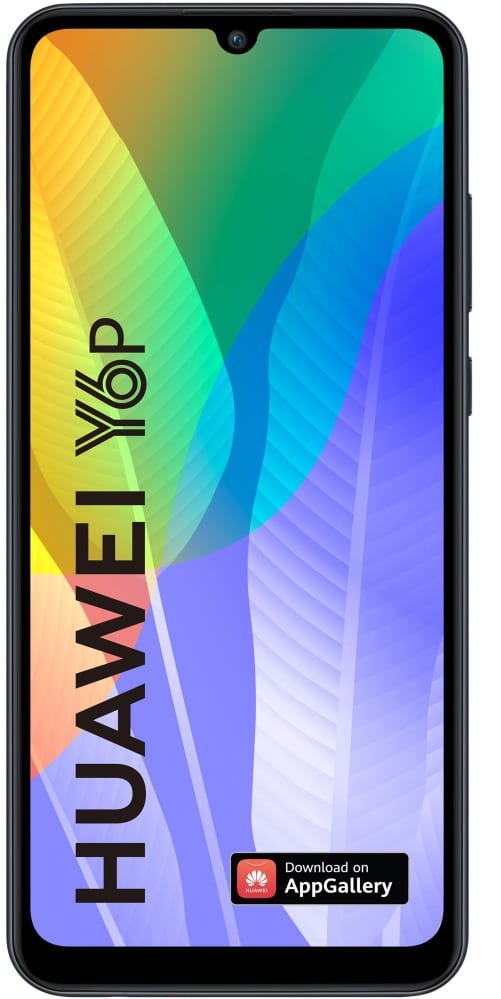 Moreover, the device has and real mounted fingerprint scanner. The device powered by MediaTek helio p22 based on octa-core CPU with a 3GB of Ram and 64GB of onboard storage.

Further, the device has equipped with and 5000 MH battery to deliver power and using a standard wired charging solution bundled in the box. The device runs on Android 10 best custom skin EMUI 10 out of the box. The price of the device starting with a 708.99 (~$203) for Solo 3GB + 64GB memory configuration.

Thanks for being with us we would like to know your valuable opinion and feedback. If there is any query share with us in the comment section below. Stay tuned for more father updates in the future on the same.