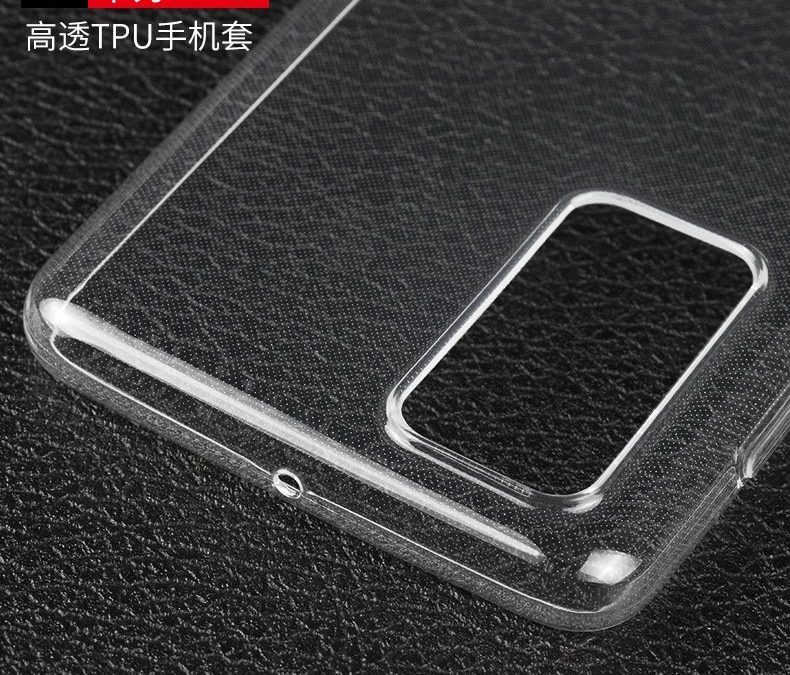 Huawei Upcoming flagship Photography Device for the Next Year is Scheduled to launched in Q1 of 2020 Expected in March. We have already seen the Renders of the Huawei P40 Series and they were also Rumours about the Graphene Battery.

The Device Will not go to use a Graphene Battery anytime soon, Huawei itself clear this rumours Meanwhile this is not the perfect time to use a graphene battery, but it was faster than Li-ion Battery and Capable of Holding More Power than Current Generation Battery, 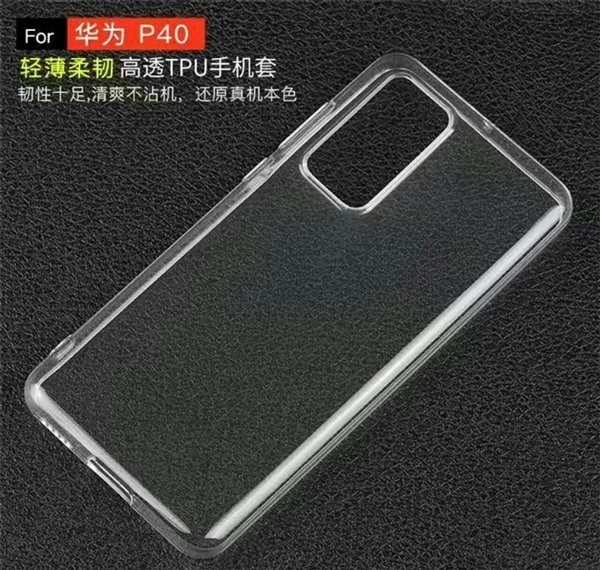 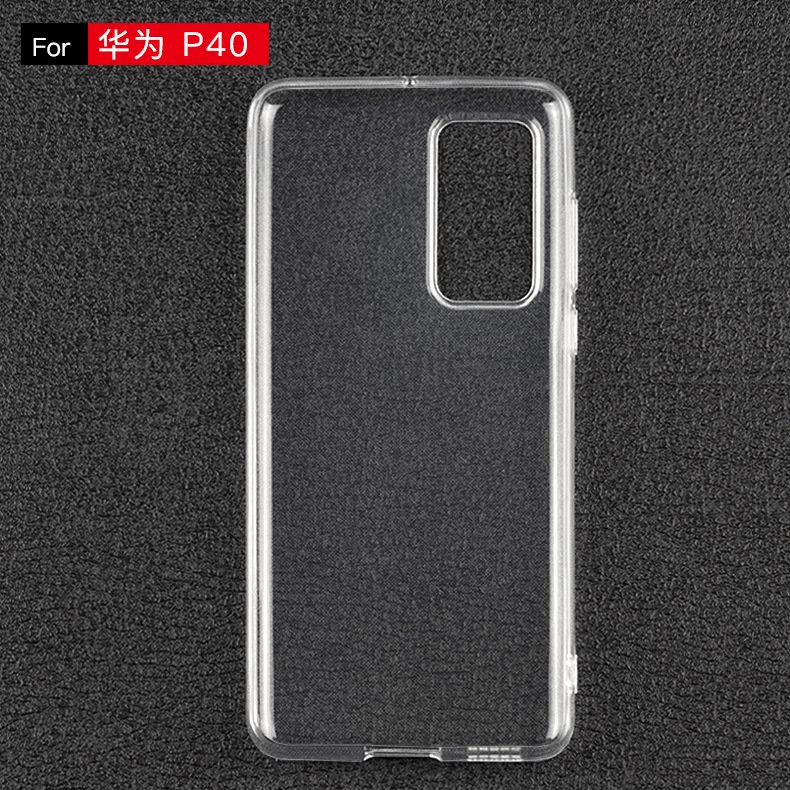 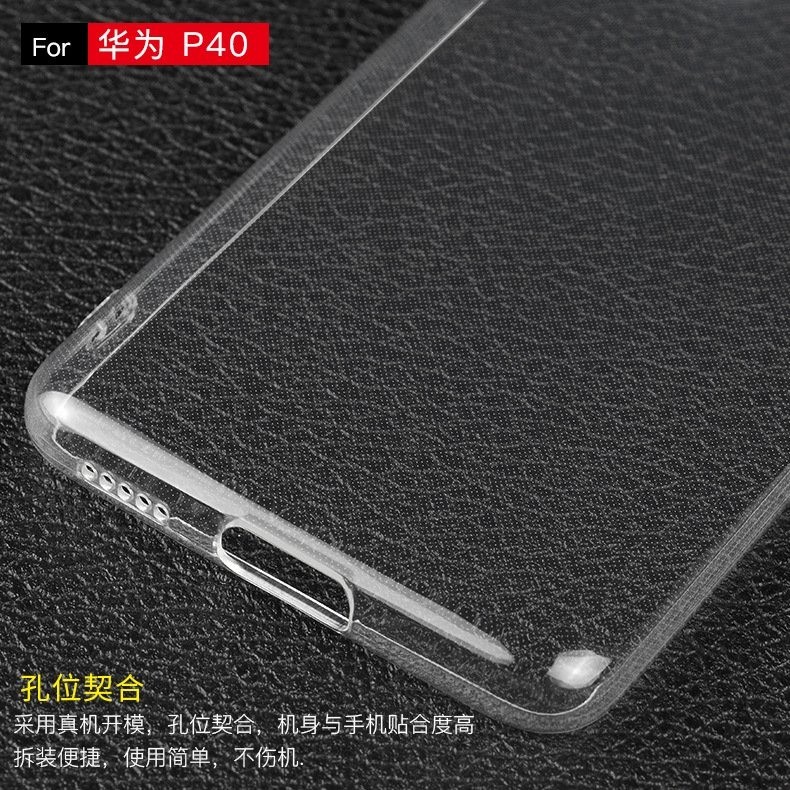 At the bottom of the Device, There is an USB Type-C port for data Charging and a Speaker Grills. Meanwhile, the Device also Feature a SIM Tray on the left Edge and a power button and a Volume Rockers are on the Right Side of the Edge. This Time We Don’t Find the 3.5mm Audio jack Likely Huawei Ditches the Audio jack.

Furthermore, the device doesn’t come with a Curved Display panel Hence there is a Flat Display Quite Similar to the Huawei P30 Series launched earlier this year. The device expected to comes with a 6.1-inch and 6.2-inch AMOLE Display. unfortunately, We Don’t Know there is What kind of Notch or Bezeless Display Huawei going to adopt.