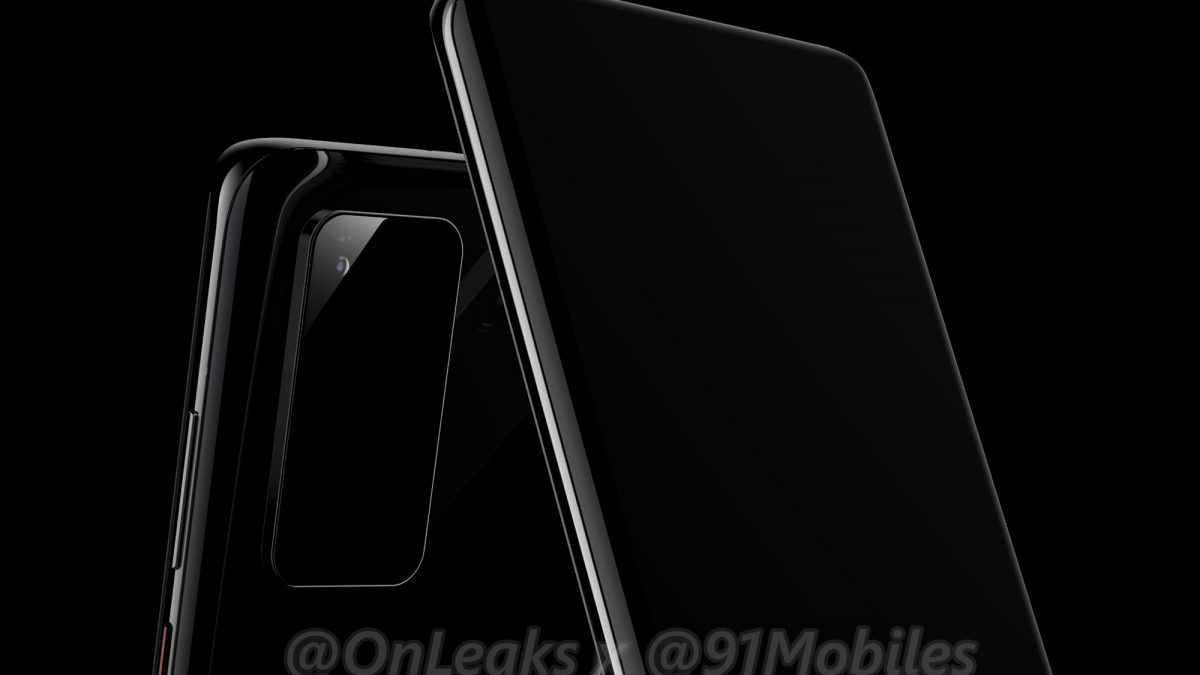 Huawei Next Flagship Device will belong to Huawei P-series, Which Suppose to launched next year in Q1 of 2020. Where the Primary two Device expected to be a Huawei P40 and Huawei P40 Pro.

Now We have the Complete Renders of the device revealing Some of the key design language of the device. Having said that it was an initial renders and there Were not a lot of Key Specification We Know as of Now.

Huawei P40 Will be Comes with a Flat Display Panel and the P40 Pro Will Comes With a Curved Display Panel from the Edges surrounded by Metalic Frames. At the Bottom, it Placed a USB Type-C Poet, SIM Card Tray, Primary Microphone and Speaker Grills. The Volume Rockers and the Power Button Placed on the right side of Device. Meanwhile, there is No 3.5mm Audio jack.

On the other hand, The Device Was an Quite Similar to Samsung Galaxy A51, Galaxy A71, Vivo V17 and Galaxy S11 Series due to its L-Shaped Camera Module placed on the left side of a Rear Panel of the device.

According to Rumors, the device possibility housing a Penta Camera Setup and to be Equipped With Lecia Camera Technology. This Series is Popular all because of the Amazing Camera Features.

On the other hand, The Huawei P40 Pro Tipped to come with a 6.5-Inch Waterfall OLED Quad HD+ Display Panel offering a 120Hz Display rate of 98% Screen-to-body ratio. In the terms of camera performance, the device comes with a Lecia Penta Camera Setup housing a Sony IMX686 primary camera Sensor With OIS + 20MP ultra-Wide-angle lens + 12MP Periscope + Macro and the ToF (Time of Flight) Sensor. 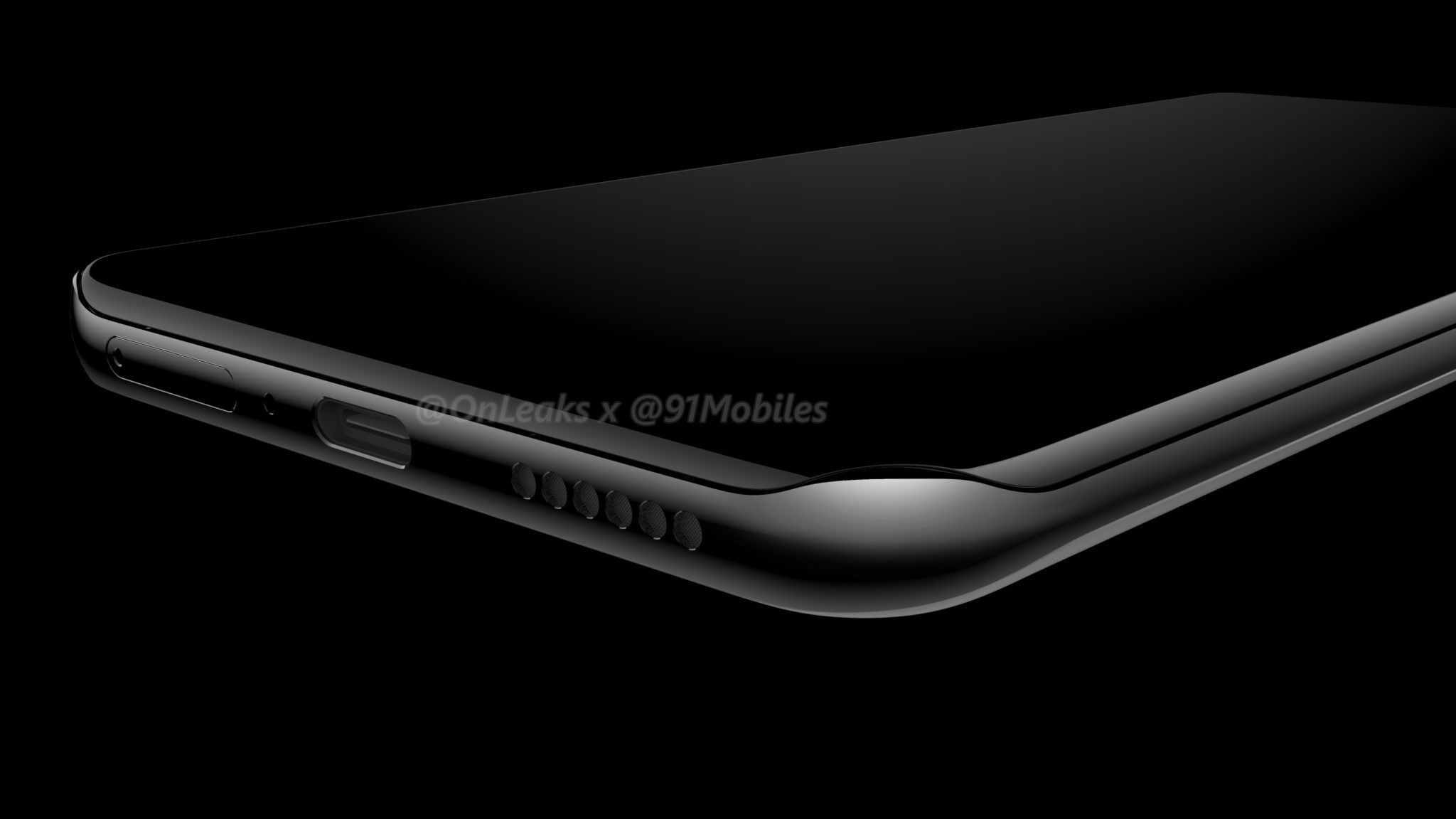 However, The Device Will featuring a Glass both Side Rear and Front panel of the device itself. The Huawei P40 comes with a 6.1-inch or 6.2-Inch Display offering a 2mn Punch-Hole Packed a Selfie Camera. Not to Mention, The Device Offering an OLED Panel With an Optical In-Display Fingerprint Scanner. Moreover, The Device expected to be packed a Massive 5000mAh battery With 50W Fast Charger Support along Wireless charging and Reverse Charging.

Furthermore, The Device is been Confirmed by Company’s CEO Richard YU about the Device Wil be launched at the End of March 2020 in Paris. Not to Mention, The Device Will be Powered by Huawei in-House Kirin 990 Soc With a 5G integrated cellular Connectivity.

It Will Run on Android 10 based EMUI 10 out of the Box. Whereas, there will not be any Google app Services Such as Gmail, Google Map, Etc but comes with a Huawei app Services Replacing Google apps Services.