The Huawei has not confirmed the pricing for the P Smart 2019 in U.K. Which was launched in December 2018. and the phone will be available for purchase from January 2 in European of the price €250 (around Rs 20,000).

The smartphone comes with a mid-range. The phone has fitted with 6.21-inch waterdrop notch screen on the IPS LCD capacitive touch-screen display 1080 x 2340 pixels of the screen resolution.it has an aspect ratio of 19.5:9, screen to body ratio 82.92 % & there are the 415-pixel density and the bezel-less display surrounding the device.

Under the hood, the device has the latest Octa core HiSilicon Kirin 710 processor coupled with 3 GB of Ram, inbuilt of the 64 GB storage and storage can be further expandable up to 512 GB Via the microSD card. Architecture has the 32 bit, the handset has the ADRENO Mali-G51 MP4 GPU of the amazing graphics which give the better gives a performance. the smartphone runs Android v9.0 (Pie) based on EMUI out of the box.

In term of the camera, the smartphone has 13MP + 2MP of the dual rear camera setup on the image resolution has 4128 x 3096 Pixels with the clarity of LED flash, it offers the aperture of F2.2 and available the Phase Detection autofocus. while front camera has the capture good selfies. Some related camera improves exposure and camera click options like Continuous Shooting, (HDR), Digital Zoom, Auto Flash, Touch to focus, panorama, PDAF, Fixed Focus.

the handset has the fingerprint sensor which rear backup with other sensors to use this device most of them as let see Light sensor, Proximity sensor, Accelerometer, Compass. 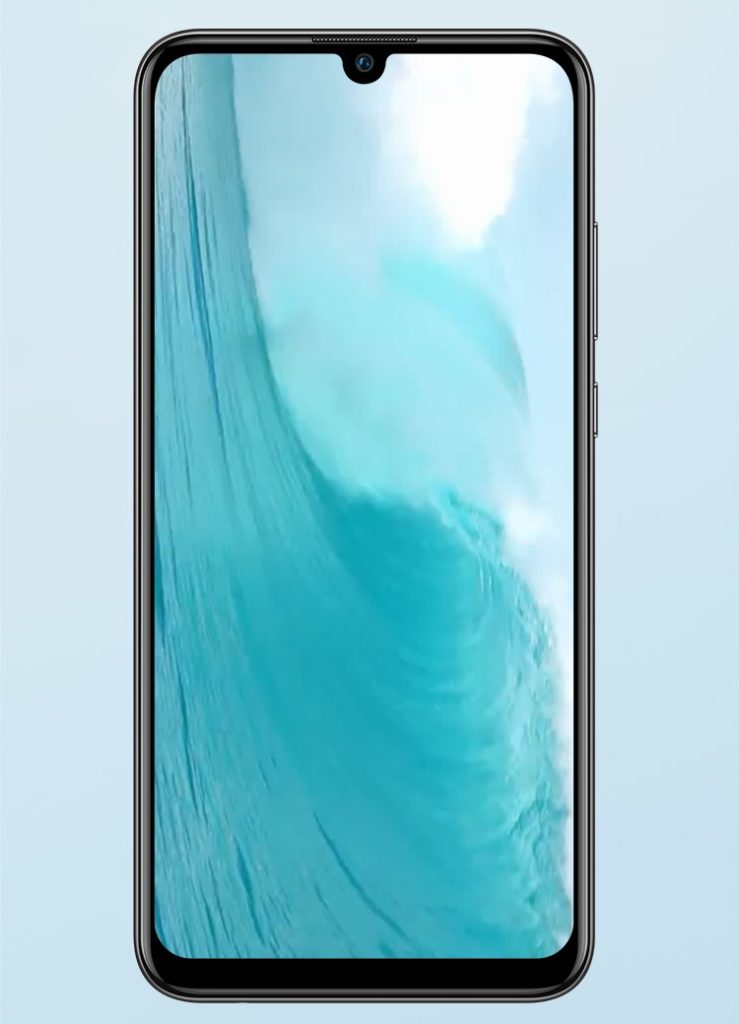 there has the capacity of the 3400 mAh which Li-ion type of the battery, users easily use to approx 2 days with good work and the smartphone has the 3.5 mm Audio jack.

Huwaei P Smartphone (2019) has the available good colours as like Black and gradient colour Aurora Blue. the shipments of the smartphone will begin to the different odd dealer of sites as like EE, Carphone Warehouse and O2 from Jan 11.

Thanks a lot for Being WIth us Let us know your thoughts in the Comment section Below. Stay tuned for More Further Updates.