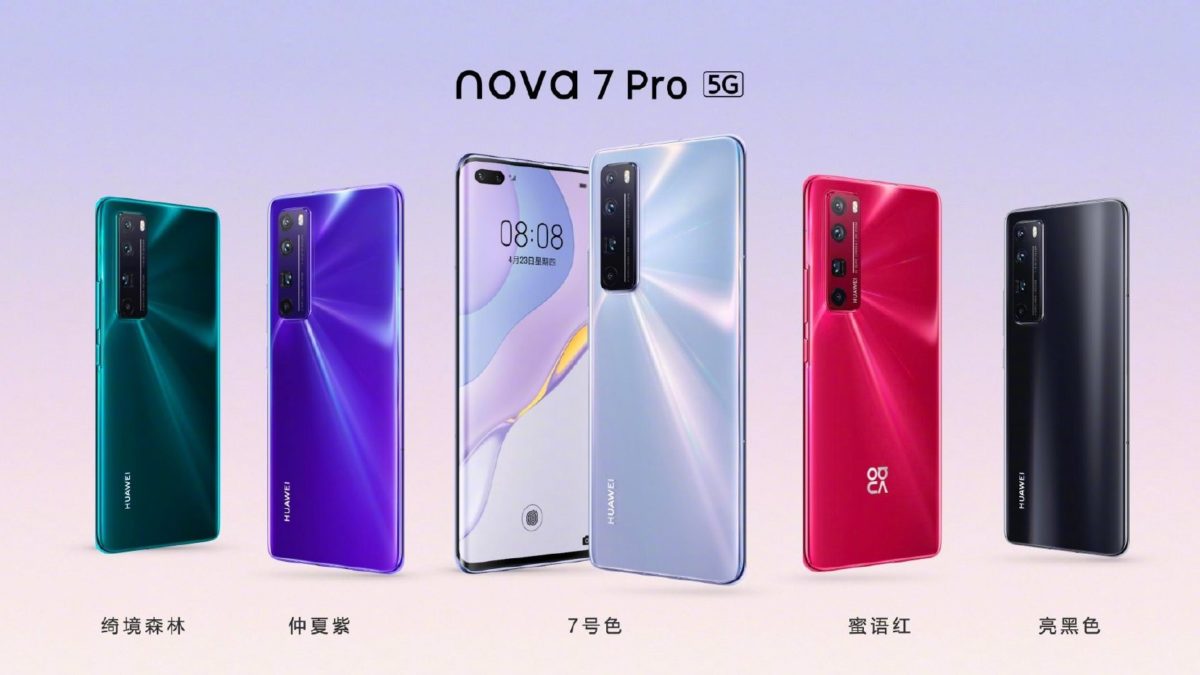 Huawei has launched the Nova 7 series smartphone, which includes Nova 7 Pro, Nova 7 and 7 SE. The device used to be quite impressive and promising at the same point. So let’s take a closer look at the device and know more about it.

It comes with a 6.57 inch OLED display panel featuring curved on the edges; there is a 19.5:9 aspect ratio offering a Full HD+. It has a punch-hole camera, and it also includes an optical in-display fingerprint scanner.

is having a 32MP Primary + 8MP secondary selfie shooter.

Under the hood, the device is powered by Huawei in-house Kirin 985 Soc coupled with 8GB of Ram and 128/256GB of onboard storage. Additionally to power, the device is equipped with a 4000mAh battery using a 40W fast charger bundled in the box.

It comes with 6.53 inches LED full HD plus display panel having and the single punctual camera cut out on the upper left corner of a device. The display is a 20:9 aspect ratio and optical in-display fingerprint scanner.

As camera performance, it was having a 64 megapixels primary Camera sensor + 8-megapixel telephoto lens of 3x optical and 5x hybrid zoom + 8-megapixel Ultra wide-angle lens + 2-megapixel macro lens. World the front having a 13-megapixel selfie shooter hidden inside the punch-hole. 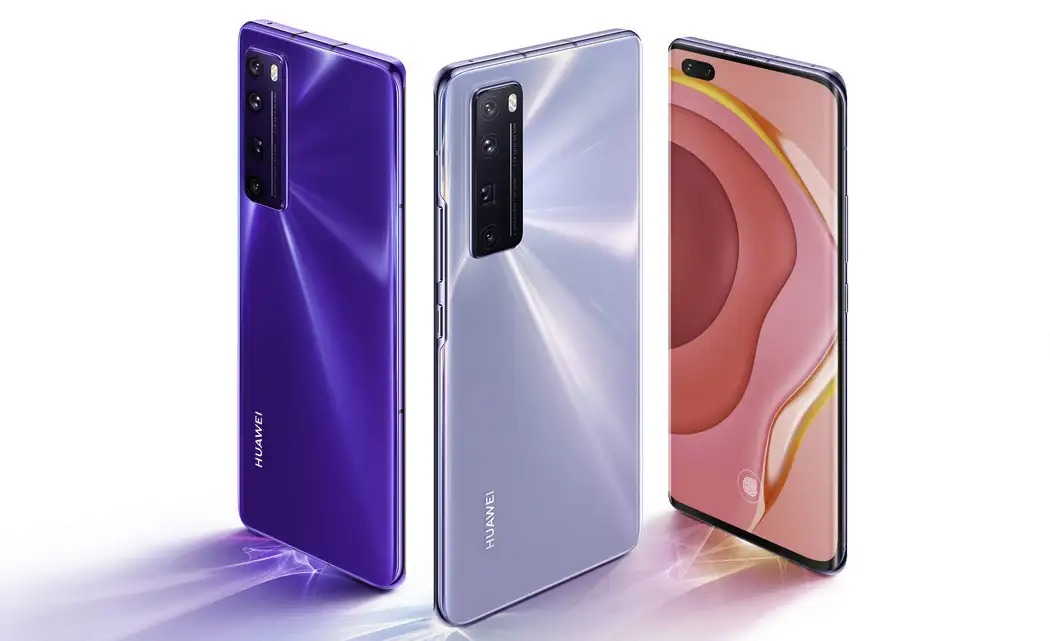 Under the hood, the device has powered by Kirin 985 mobile platforms coupled with 8GB of Ram and 128 / 256 GB of Onboard storage. In contrast to power, the device has equipped with a 4000mAh battery using 40-watt fast charging support.

Its brings a 6.5 inches IPS display panel having and punch hole camera cutout on the upper left corner. Hair that comes with a side-mounted fingerprint scanner for biometric privacy alongside facial recognition. 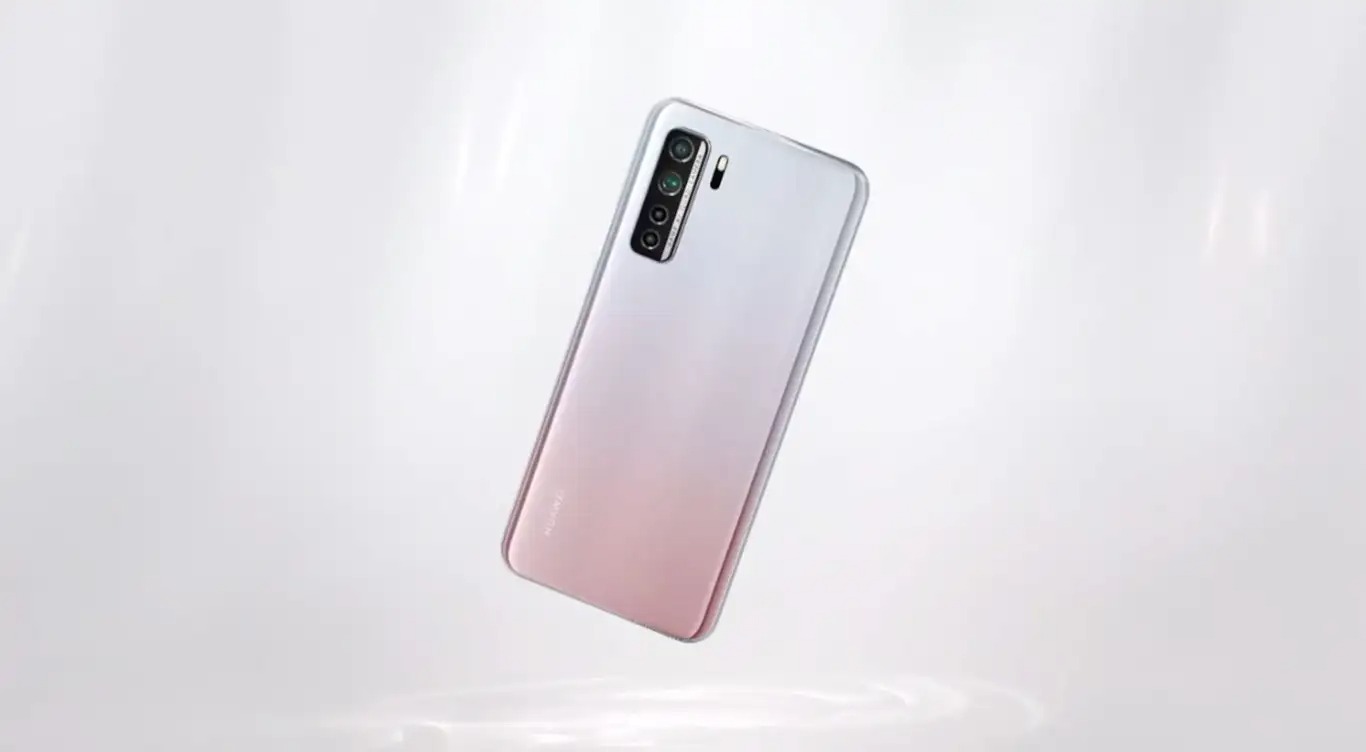 In the camera department, it is offering 64-megapixel primary plus 8-megapixel Ultra wide-angle lens + 2-megapixel macros sensor. While the front is having n 16-megapixel lens text inside punch-hole. In terms of performance, it has powered by Kirin 820 soc hugged with 8GB of Ram and 128 / 256 GB of Onboard storage.