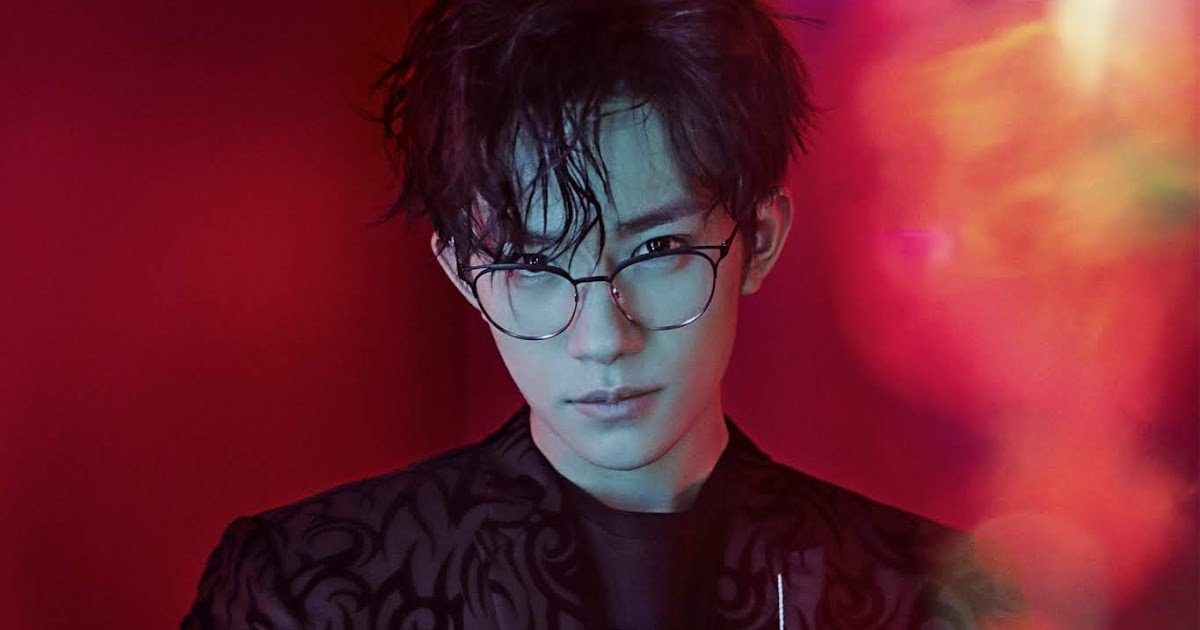 However, This Device Will was not a Special Edition but a Limited Edition Device Which Includes a Signature Case alongside an Invitation to a Concert. As for Configuration of the Device is Slightly Similar to the Classic Huawei Nova 5 Pro.

It comes with a 6.39-inch OLED Display With a 2340×1080 Pixel Resolution. For Privacy and Security, it having a Flash in-display Fingerprint Sensor. Under the Hood, The Device is Powred by Huawei In-House Kirin 980 Soc Coupled With an 8GB of Ram and 256GB of onboard storage. 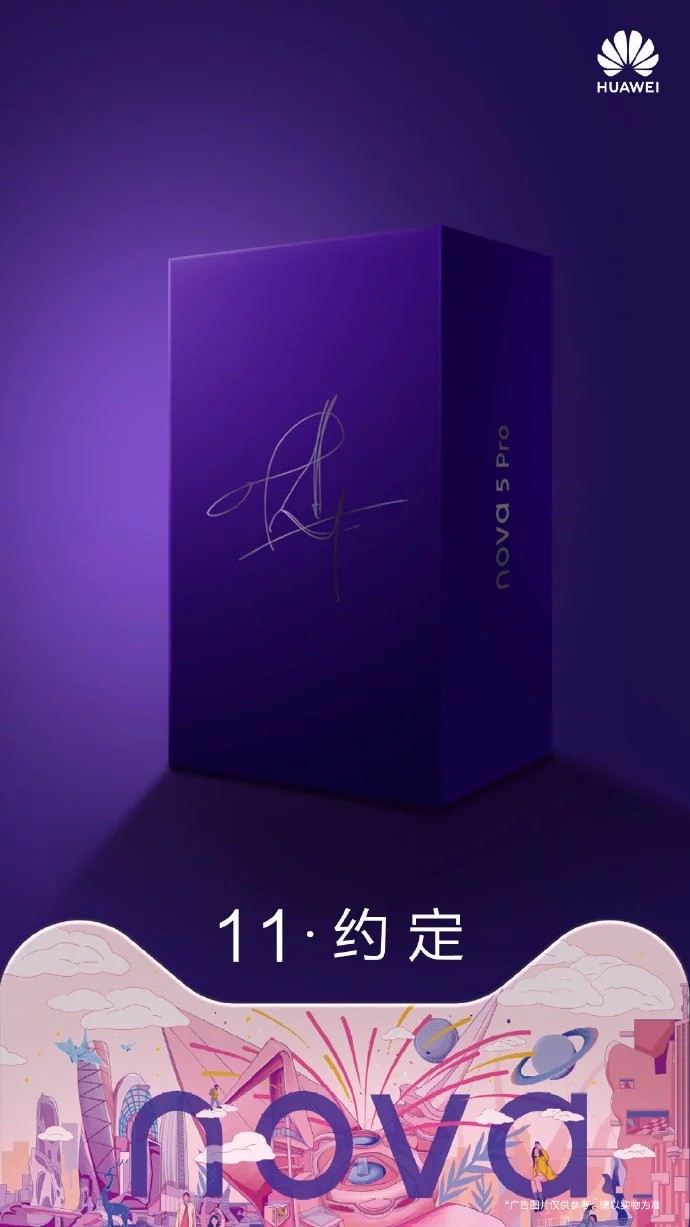 In the Terms of camera Performance, The Device Using a Rear Quad Camera Housing a 48MP primary + 16MP Ultra-Wide + 2MP Macro + 2MP Depth Sensor. While the Front is a 32MP Selfie Shooter. To Power the Device, It packed a Massive 3500mAh battery With a 40W Fast Charger. Where the Device Run on Android 9.0 Pie-based EMUI 9.1 out of the box. Even it has a Bluetooth 5.0 and NFC.

Huawei already Confirmed via Huawei Official Weibo Account. For Your Reference, If you Don’t Know about Jackson Yee. He is Singer, Dancer, Popular actor and a Member of Chinese Boys TFBoys. The Teaser Shows off the Signature of Jackson Yee at the Top and Will be Released in Number. Unfortunately, We Don’t have any Specific Release Date.

Thanks for being With us, Share your More valuable opinion and feedback in the Comment section down below. Stay tuned for more further updates in future on Same.