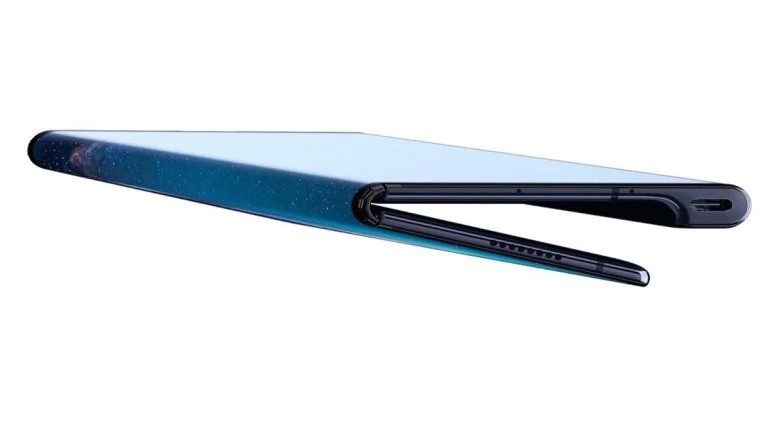 Huawei Next-Gen Mate XS Foldable Smartphone Could Unveiled at MWC2020Huawei is working on the Successor of there First Foldable Smartphone, According to Report the Device might be launched in Q2 of 2020. Also, Huawei is been Start testing there Next-Generation of Device With a Small Number of Prototype Production of Hardware.

As Per Reports, The Device Were already begun with a Testing and Trail period. This Trail Period helps to Company about the Durability to ensure about their Device. So that there Device Will was not ended like a Samsung Fold Devices Damages after a Couple of Days. After Testing and Confirmed about the Device that there is No Problem Will Occur in future, they Will launched the Product for the Commerical usages.

The First Generation of Huawei Foldable Smartphone launched earlier this Year in MWC2019. However, There Were a lot of Delay is been faced by the Company’s itself and finally launched for commercial use in November. Likely, They Were ensured that every Single Device Putting out Were Quality Checked to be passed. 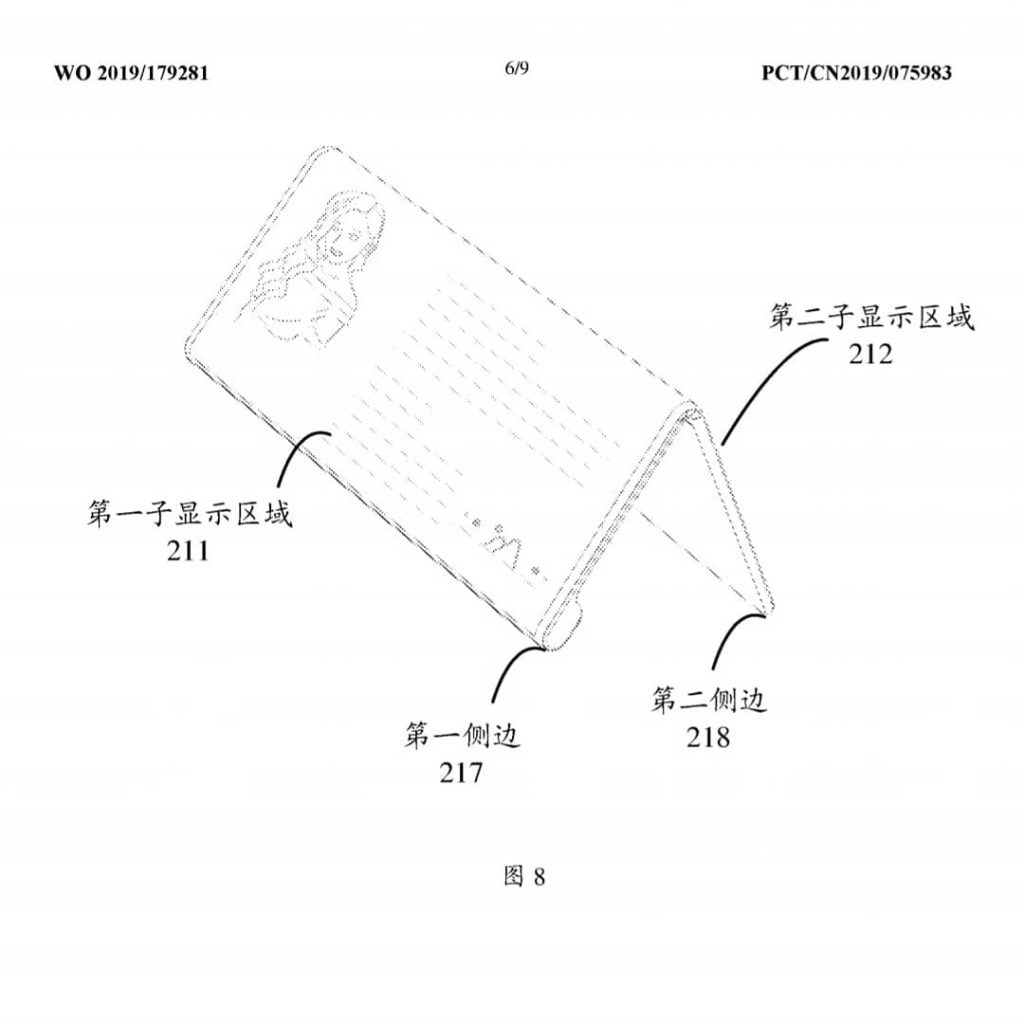 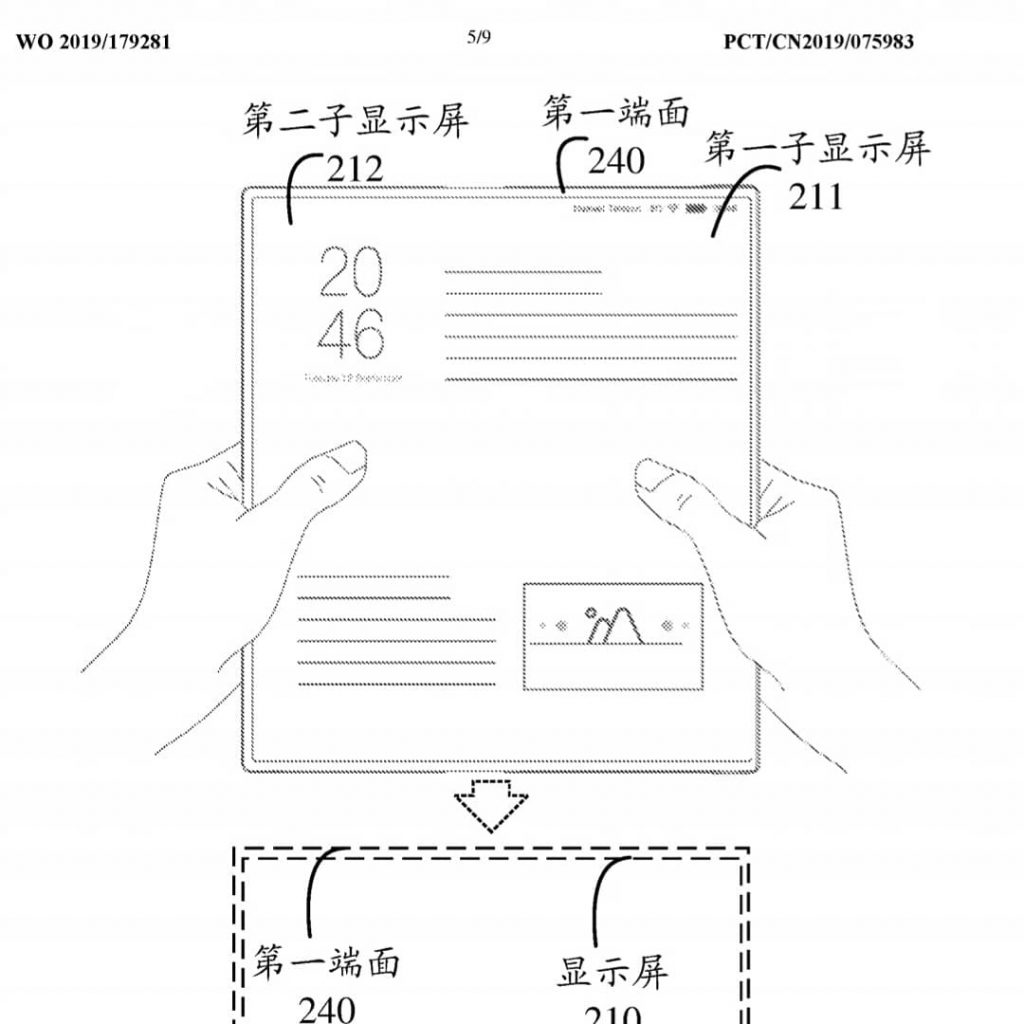 According to a report by DigiTimes, Huawei Suppliers such as hinges and Panel Were Begin for a Small Trail for Production for the Upcoming Foldable Smartphones. It Seems like they Were Partnership With Taiwan Hing Manufacture. It all Seeing Promising about the Initially Capacity Expansion project from the Foldable Smartphone Segment.

We Believe the Device Will Scheduled to launched Next Year in MWC2020. There Will be More Improved in terms of Display and Mechanism. Likewise, The Devie Will be known as the Mate Xs and to be Powered by Kirin 990 Soc With a 5G Connectivity. The Device Will be a Fold Outwards and expected to be Come in 6.5-Inch or 6.9-inch Display Panel. Also, A Patent Revealed the Huawei is also working on a Motorola Razr Like Device.