From Last Week, There are Rumors around Huawei about their new Tablet. Here it the New Tablet from Huawei MediaPad M6.

It Comes in Two Different Screen Sizes, There is 8.4-Inch and 10.7-Inch LCD Display. Expected to Huawei Will using a 2K Display on the higher Varient of the Device.
If we look toward the Recently Leaked Teaser Imager, it Clearly Shows the Huge Bezels on the Side of the Device.

However, It having a Single-Camera Senser on Rear Panel of the Device. The display has a Resolution of 2560 x 1600 Pixel and Decent 4200mAh battery
Here, the Highest Version Will have a Massive 7500mAh. In the Terms of Camera Performance, Having a 13MP Rear and 8MP Selfie Shooter.

M6 coming soon with Nova 5 series and Jack is returning too. #huawei pic.twitter.com/PTgRhvNdVt

This Device Will be Powered by Huawei in-house HiSilicon 970 Soc, However, it has Quad Speaker and Rear-Mounted Fingerprint Sensor. Similarly, it runs on android 9.0 based Custom Skin EMUI 9 out of the Box. While it Uses a USB Type-C connector for Data Sharing and Charging. 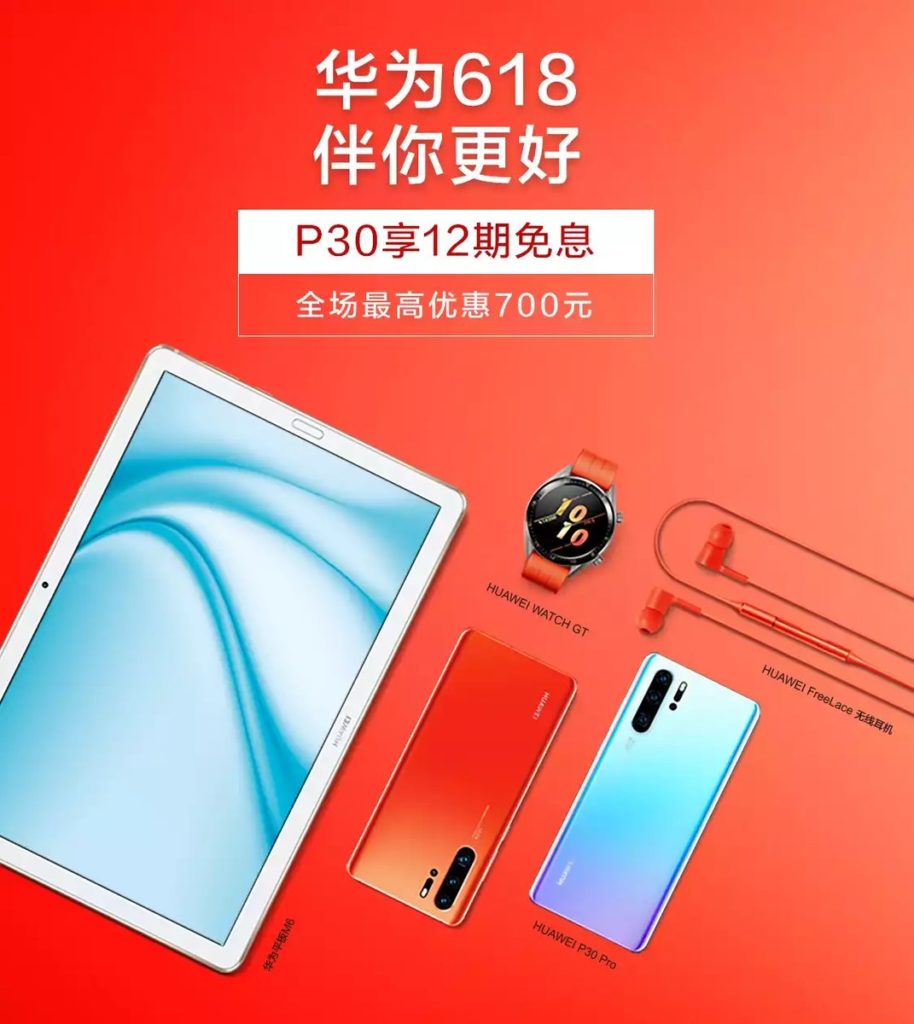 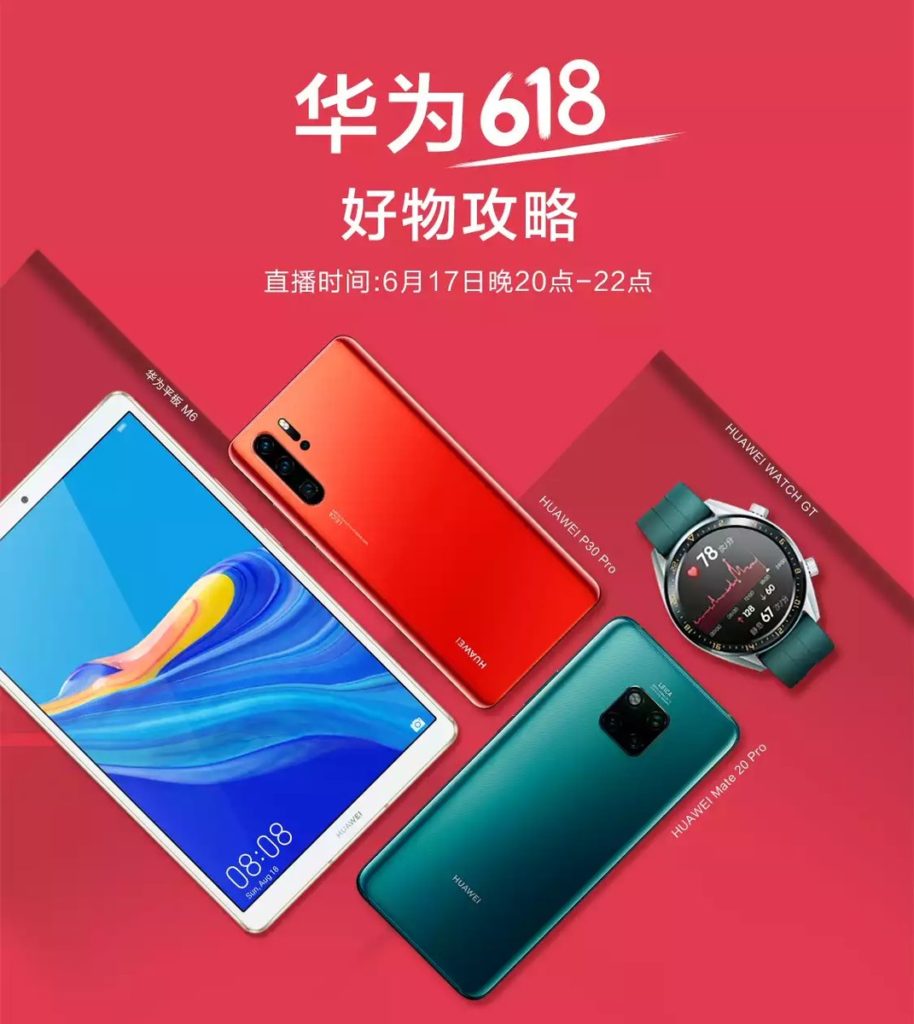 However, it initially comes with Golden Color Variant. It Will be a Really good Option and Successor of M5. Currently, M5 2K Display Sold With a Price tag of ~$416. Huawei Will Launch this Device Along Nova 5 Pro on June 21 in China.

Thanks for being With us, Share your valuable Opinion and Feedback in the Comment Section Down Below. Stay tuned for More Further Updates.

Vivo 1951 Spotted on the Geekbench, Snapdragon 710 Soc with 6GB Ram