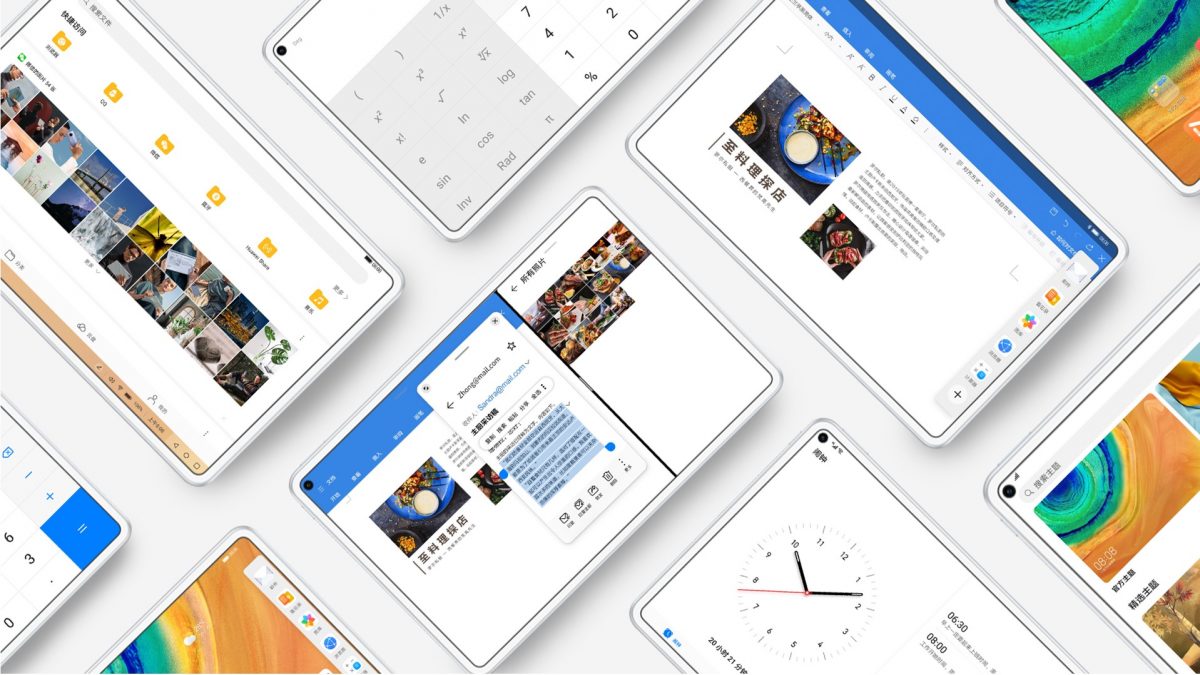 Huawei launched its Matepad Pro in China, which is Quite Similar to Apple iPad Pro Design. While it Supports Wireless and Reverses Wireless Charging Making a Unique in it is Category. 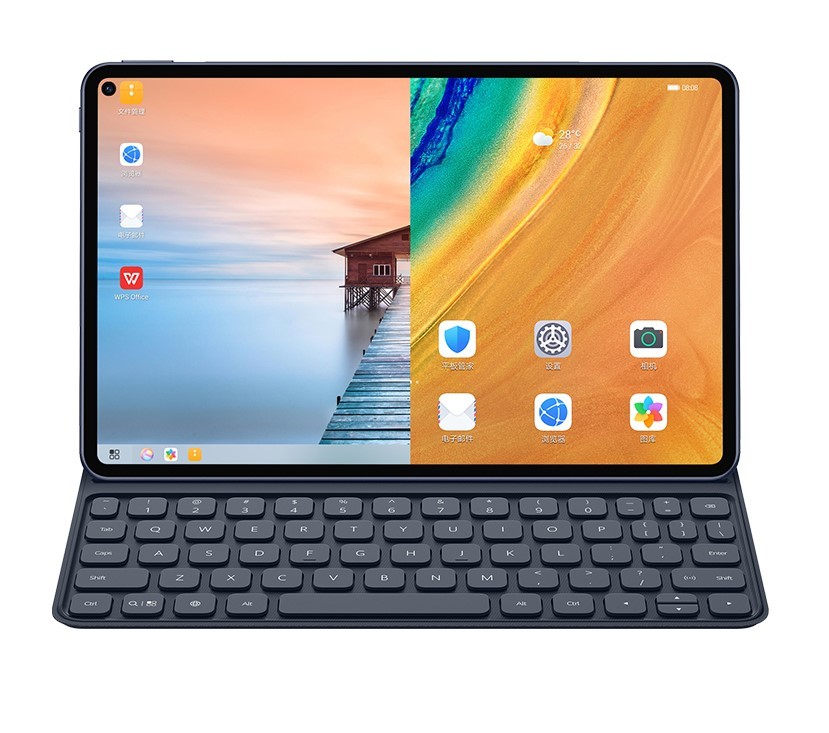 It comes with a 10.8-inch with 2560×1600 Pixel Resolution of 280 PPI. This Display is an IPS Touch Display panel of a 16:10 aspect ratio. The Display is an Punch-Hole Display packed a Selfie Sensor Camera.

Under the Hood, The Device is Powered by Huawei’s Own Octa-Core Kirin 990 Soc Coupled With 6GB of Ram and 128GB of Onboard Storage. Further, you can Expand Storage using Nano MicroSD Card up to 256GB of Storage.

Furthermore, It Run on Android 10.0 Based Custom Skin EMUI 10.0.1 Out of the Box. Where the Internal Model number of the Device is an MRX-W09 and to Power the Device it Equipped With a 7250MAh battery using a Type-C 40W Wired Charger, 15W Wirless and 7.5W Reverse Charging.

On the other hand, The Device Server a Histen 6.0 Sound Effect and There is No 3.5mm Audio jack Means you have to Use Type-C Stereo headphones. For Connectivity it Supports 2.4Ghz and 5GHz Wi-Fi band alongside a Bluetooth 5.1, compatible with Bluetooth 4.0, Bluetooth 3.0, Bluetooth 2.1+EDR, GPS Doesn’t Support. As for Sensor, Having Light, Gravity, Gyro, Compass and Hall Sensor. 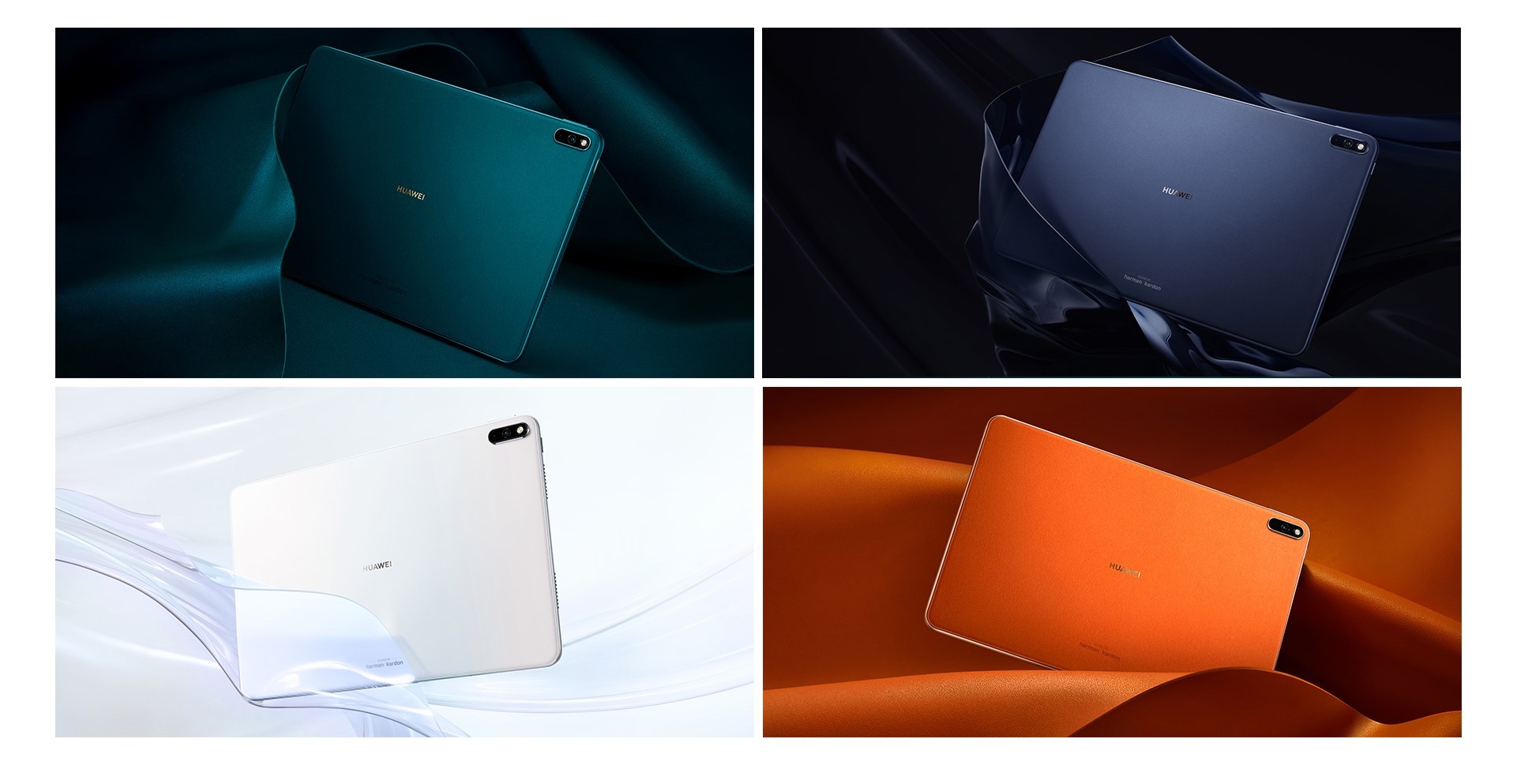 Read Also: Problems on Realme 5s and Why: Best in Budget? Mini-Review Difference.

Thanks for Being With us, Share your Feedback and Opinion in the Comment Section Down below. Stay tuned for more further updates in future on Same