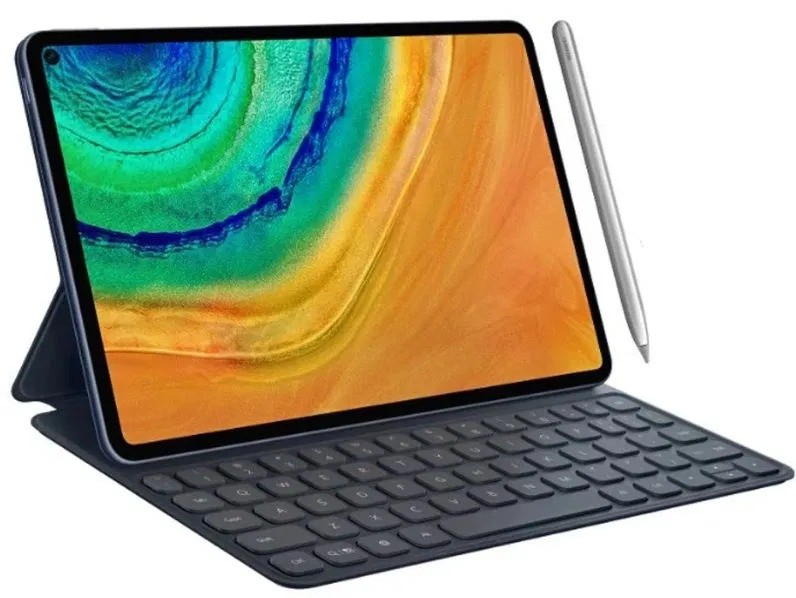 Huawei is working on its Upcoming Flagship Tablet, Which they Called MatePads Pro and it to be launched on November 25th in China first and to be arriving at other Region. 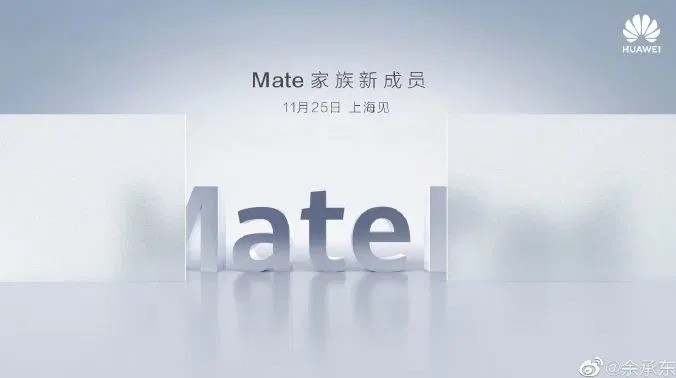 The Device Comes with a Punch-Hole Display Panel With an Internal Model Number MRX-AL09. Meanwhile, The bezels Were Slim and More Premium than Before.

Under the Hood, The Device Supposed to be Powered by Kirin 990 Soc Coupled With 6GB of Ram. Where the Chipset is Set to be clocked at 1.8GHz and to be Run on Android 10 out of the Box. Meanwhile, It Comes with a Wi-Fi and LTE Variant and to be Support a 40W Huawei’s Own SuperCharger Quite Similar to Mate 30-Series. 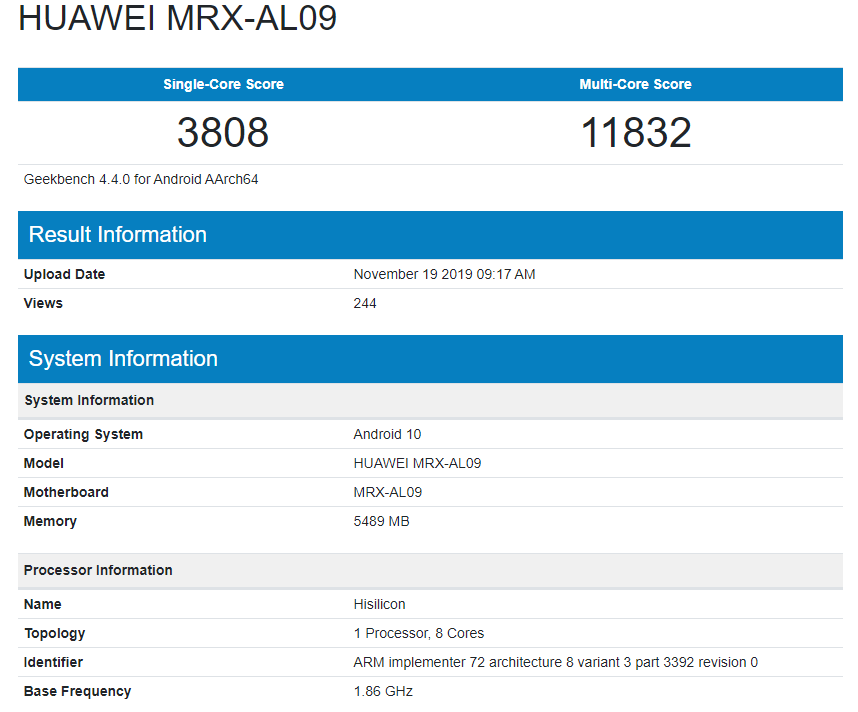 According to Report, The Devie Will Come With a 2560×1440 Pixel Resolution and to be Comes. It also Offers an M-Pen Stylus and there were 4 Different Color options available as the White, Black, Green and Orange variant. Moreover, THe Bluetooth Certification of the Device Hinte about the 5G configuration of the Device. 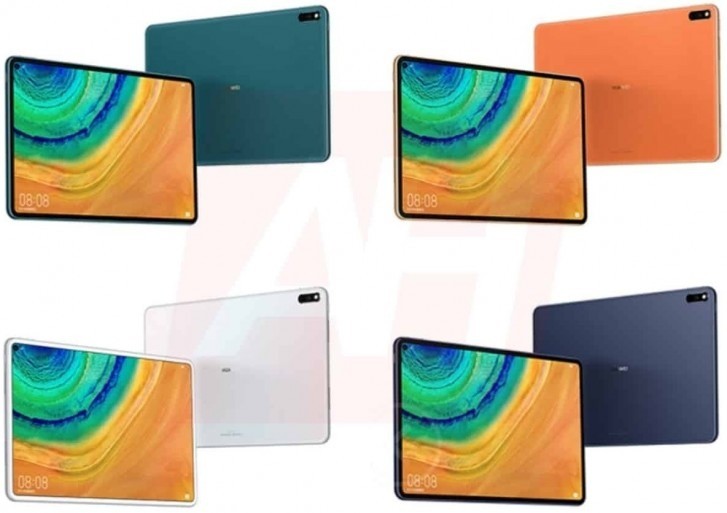 Furthermore, There Were Two Device one With 5G Connectivity and 4G VoLTE and the internal model Number Were MRX-AN09 and MRX-W09 Respectively. There Might be a Huawei Mate 20 X 5G, Mate X 5G, V30 5G and Nova 6 5G ending With an MRX-AN00. Which Confirmed the Devie to include a 5G Connectivity.

Here the “Marx” is a Code Name and their Upcoming Tablet Will also Support Huawei Magnetic Keyboard. They also offer an M-Pen Stylus Designed, Likey to be an the successor to the Existing MediPad M6. There is Currently No More Information about the Upcoming Tablet as Well.

Read Also: Samsung Galaxy A11 and Series With Android 10 and 32GB of Storage.

Thanks for being With us, Share your More valuable opinion and feedback in the Comment Section Down below. Stay tuned for more further updates in future on Same.