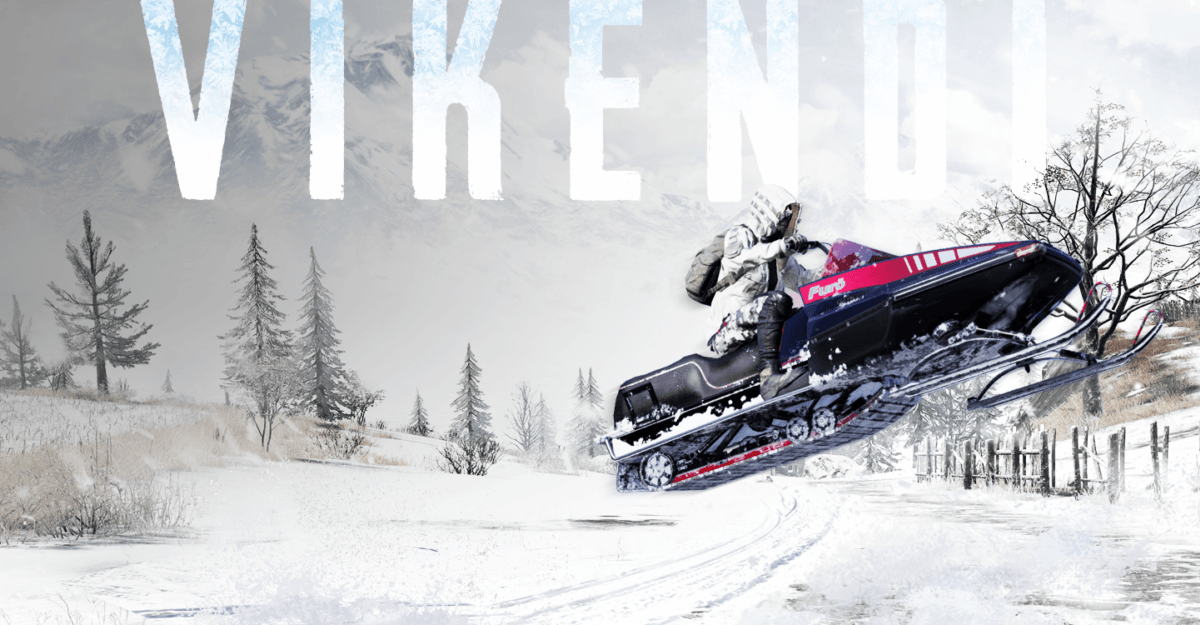 PUBG PC Original title PUBG PC Lite, a Liter version of PUBG pc for lower-end desktop and laptops. Vikendi Map is been popular on PUBG MOBILE, They were playing it for a long time.

Whereas, PUBG Lite doesn’t get a Vikendi update as for now. Looking like pubg developed the vikendi map for PUBG Lite but before rolling out globally. They wanted to test it out with a real player instead of developers.

PUBG Lite long-awaited Vikendi update, pre-registration event. Join now and get new items you can use in Vikendi. 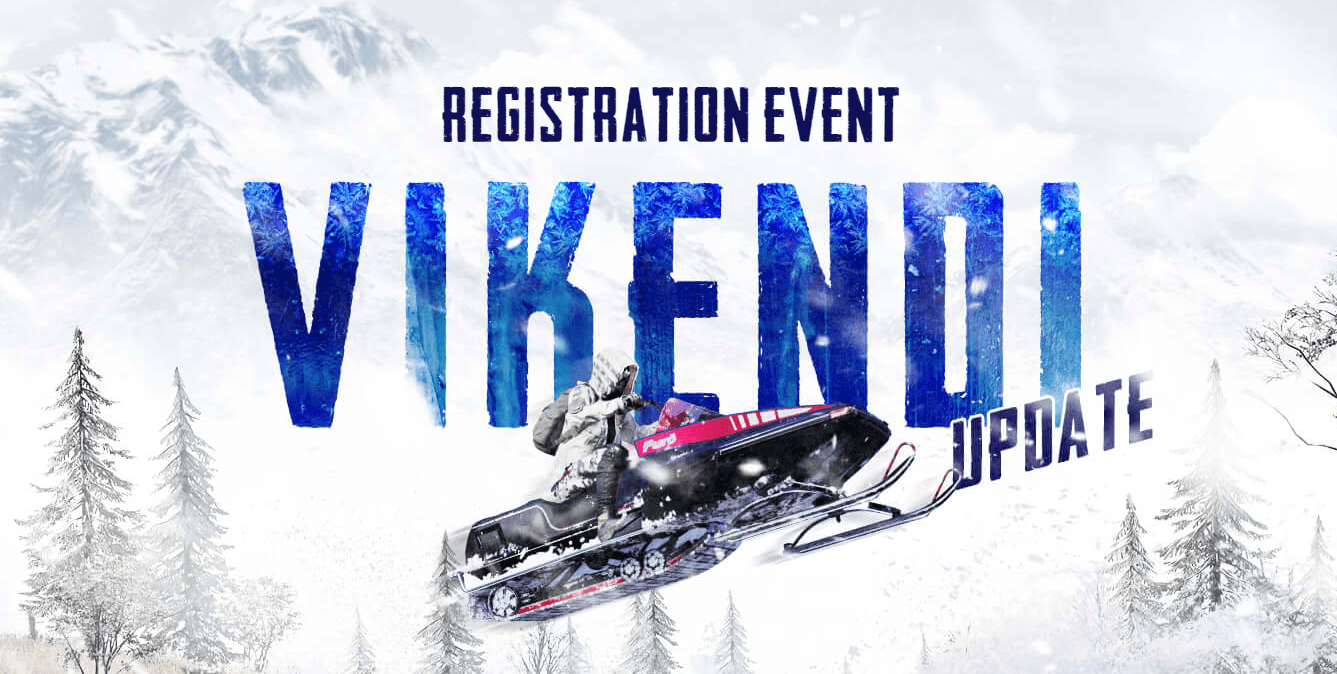 Meanwhile, PUBG Lite Much-awaited Vikendi update is about to come with Rewards such as Crimson Honor-M16A4, Dragon Hoodie Set and Plump flower sukajan set along with some more cool stuff.

The Registration for BETA is starting and you can participate for it up to January 15th. PUBG Lite invites players for PUBG Lite BETA “Hello Players. To celebrate the long-awaited Vikendi update on PUBG LITE, we’re having a pre-registration event. Join now and get new items you can use in Vikendi.

Additionally, The Developers announced some of the important dates as mentioned below suggesting the Opening and Closing date for the BETA.

How to Sign-up for PUBG Lite Vikendi Map BETA

That’s how You Supposed to be complete the participation. However, you will further assist by the PUBG Lite developer in-game, Or Directly click over “CLICK TO PARTICIPATE” 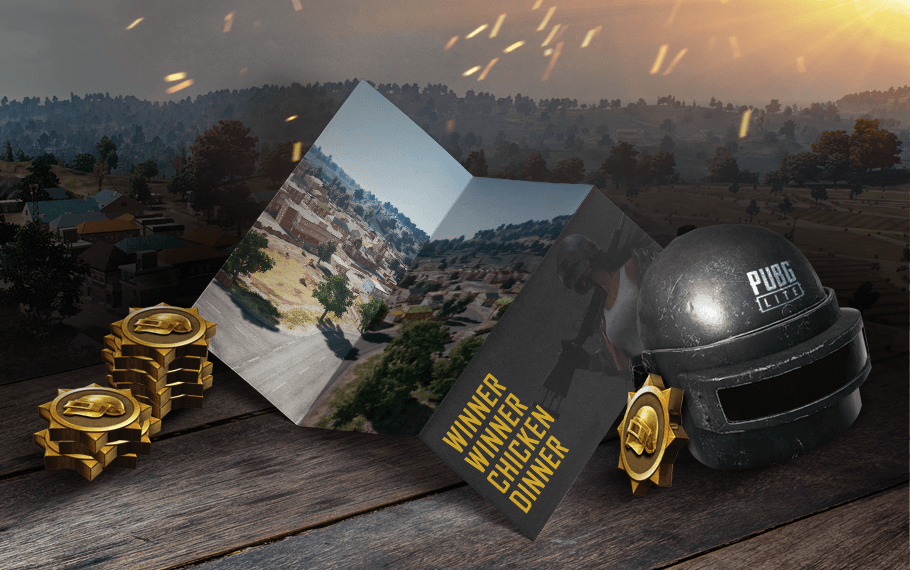 Not to mention, You have to provide feedback to improve the game and fix a critical issue. If there didn’t find any critical issue while testing they Will roll-out for global users. as of now, there is no confirmed date for rolling out the game for Public.