How to Open Google Chrome Using Command Prompt on Windows 10 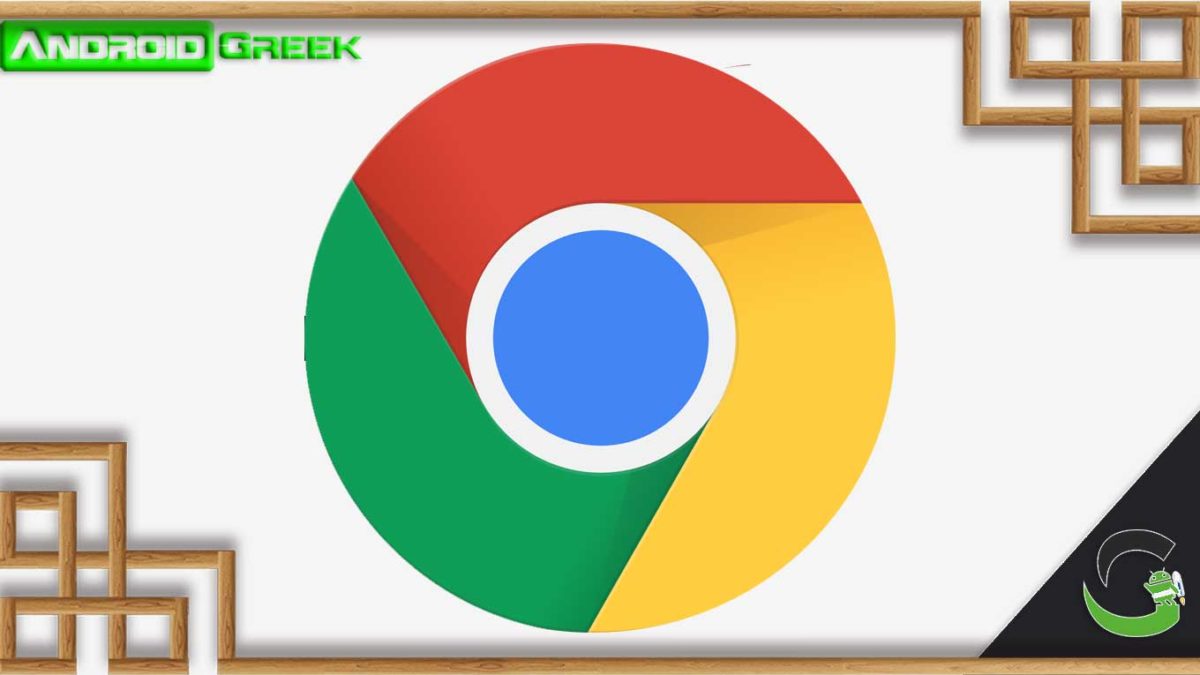 There were a lot of people curious and always seems to be fascinating to use CMD also known as Command Prompt usually used in Windows operating system. Where that tech geek would like to Open their Google Chrome with the help of CMD but it is necessary to type the appropriate command in concert to open the Programs.

What is google chrome?

Google Chrome is one of the fastest and most secure web browsers which lets you search for anything on a single click. Google Chrome is the browser provided by Google. That allows its users to search on several tabs and also able to search privately, called the incognito tab. Google Chrome was launched in 2008 for Microsoft windows. It is the browser which allows its users to operate it in Hundred different languages which are a centre of attraction for it. It also has a reputation, trust, goodwill because of only Google. So, meanwhile, chrome is one of the best browsers in terms of speed, security, convenience.

What is the command prompt?

Collectively, the command prompt is known as cmd. Cmd main objective is to interact with the user through a command-line interface. It was initially released in December 1987. It is primarily a command-line interpreter which analyses or supervises the different commands made by users to the system.

So, if you guys are here then, you may want to know something about google chrome. So, today we will teach you about “How to open google chrome through command prompt”.

· For opening chrome using command prompt we use “start chrome”, but through using a run window, we use “chrome”.

How can you open Google Chrome using a command prompt?

Additionally, you also use the Run app on your Windows by typing the command as “Chrome” in the Run App.

How to open chrome as an admin of the system?

Enter the password for the administrator and then Attempt to start Chrome.

How do you open Google Chrome through the run window?

Here are the commands through which you can open Google Chrome through the run window.

How to open chrome using cmd in incognito mode?

How to open the website on chrome using the command prompt?

Here are the commands to run through which you can access websites on chrome using the command prompt.

Hopefully, We assume that this article remains informative for you, and You have successfully known about “How to open Google Chrome using command prompt”. Thanks for being with us, share your more valuable feedback and opinion if any query let us know in the comments for the section down below