How to Know If Someone Blocked You on Discord 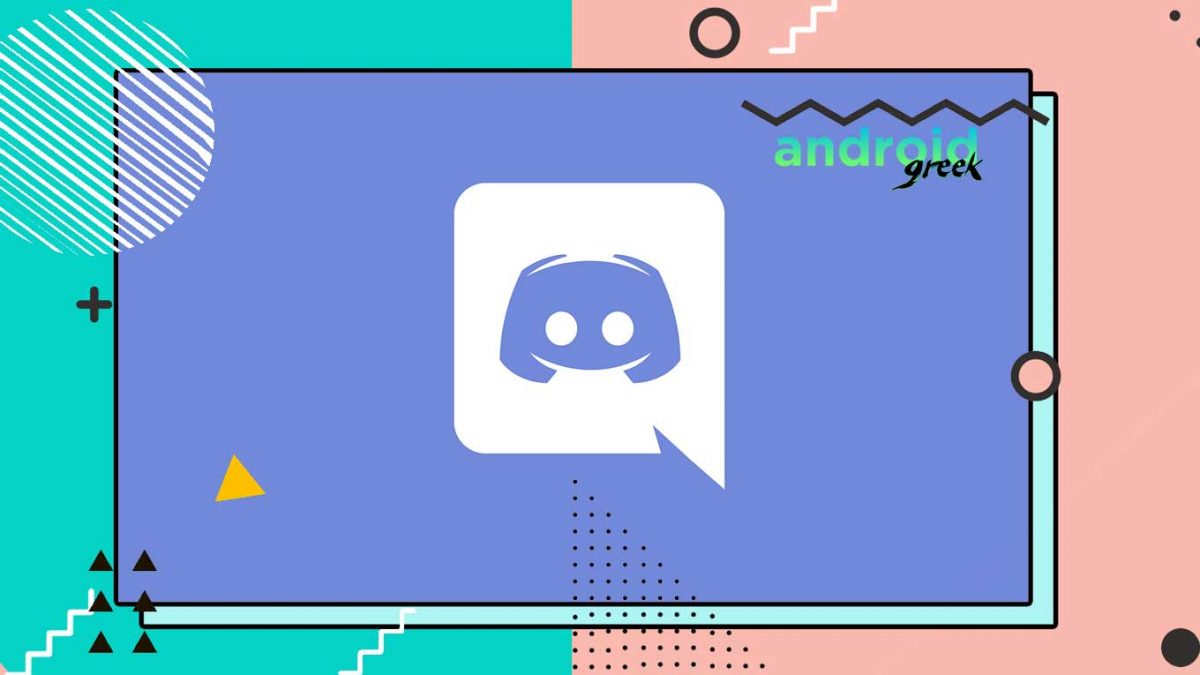 Blocking is an Integral feature available at mostly every messaging application. However, On other
similar apps, it is easy to figure out who blocked you. But, with Discord, the same thing can be very hasty.
As you aren’t able to directly find which other user has blocked you to connect with over discord.

Contents Show
1 How to Know If Someone Blocked You on Discord
1.1 Make Reaction to the User’s Message
1.2 Look over your friend list
1.3 Check via Sending Message
2 Recommended Post

For that purpose, we find and tried to search how can you figure out who blocked you on discord.
Interestingly, there are various ways through which you can easily find the other user who blocked you.
So, here we will discuss about How to Know If Someone Blocked You on Discord.

How to Know If Someone Blocked You on Discord

Every messaging app has some policy and regulation in which if any user does not want to connect with
another one. Then, He/she can block the other one without any consent. But, In the case of discord the
blocked user does not find from whom he blocked on it. For that purpose, below we have suggested a
few ways that direct you to figure out the person who blocked you.

Make Reaction to the User’s Message

If you doubt any person that he has blocked you then you can easily find out whether he really blocked
you or not. As you just need to navigate to the last message he has sent you. And, Try to react to that
message if you can react that means you are not blocked, and if not that means you are blocked.
However, if the other person deleted that chat then, you can locate that message by a mutual server.

Friend list cannot be certain evidence to check the person has been blocked or not. As it can be possible
that he has set up some privacy matters. But, still, you can check if any person disappeared from your
friend list which was earlier showing. Then, it may be possible that the particular person has blocked you.

Collectively, These are the probable signs through which you can easily detect who has blocked you.
However, if want to block someone then just tap on the user profile avatar >> three-dot menu >> Tap
on the block, and you are done.

Hopefully, we can now expect that you all guys have Accurate content about How to Know If Someone
Blocked You on Discord. And, also well-known about the additional things regarding the same subject.
With Regards to this, If any user has any queries share them with us in the comment section down
below.