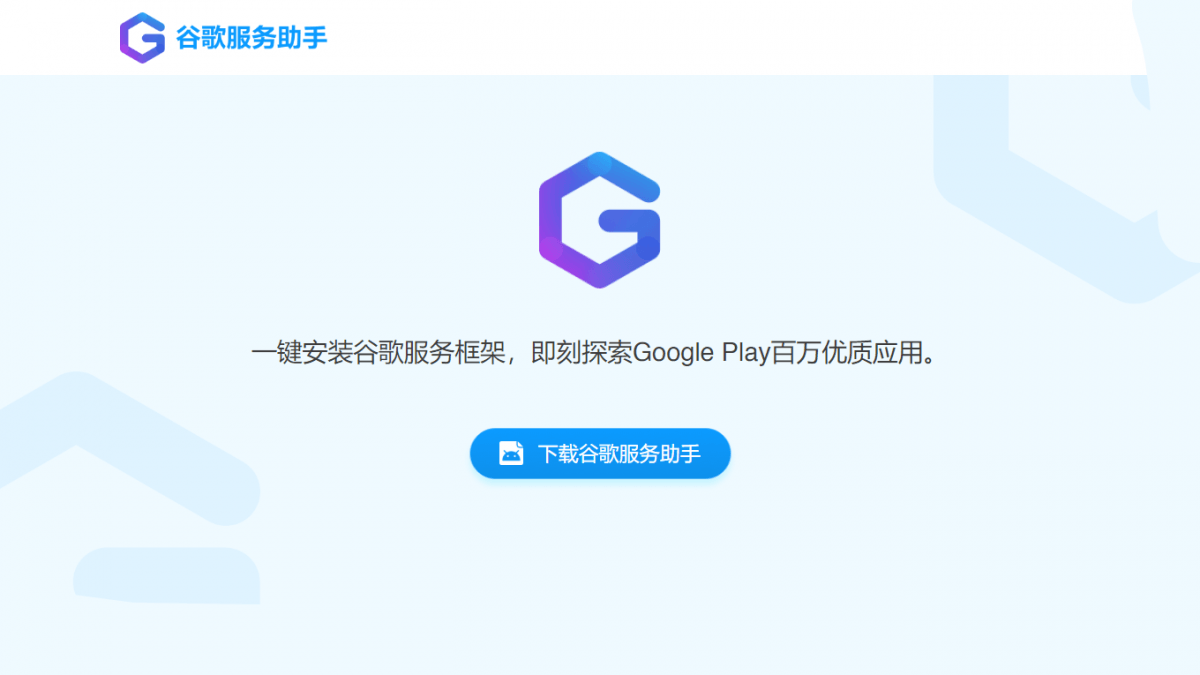 Huawei Mate 30 is one of the Best Android Smartphone But Without Google App Service. It is Bit Difficult to use Android Devices. Not to Mention, Some Countries Like Chinese Don’t Need Google App Services Because they Have alternative Version of all those apps.

Meanwhile, they were in habit of Using those applications, Even They Don’t use Google Play Store to Download app Due to Most of the Android Device Manufacturer Provide their version of App Store Like Oppo has App Market.

The US Ban Forced Huawei to Not Include Any Google app Service Like Google Play, Gmail, Search, Maps and Youtube. Which Means Huawei Has to Develop there Own Application But it Doesn’t Mean We Can’t Able to use those Google Apps Instead Huawei Doesn’t Include any Google App Service Out of the Box. 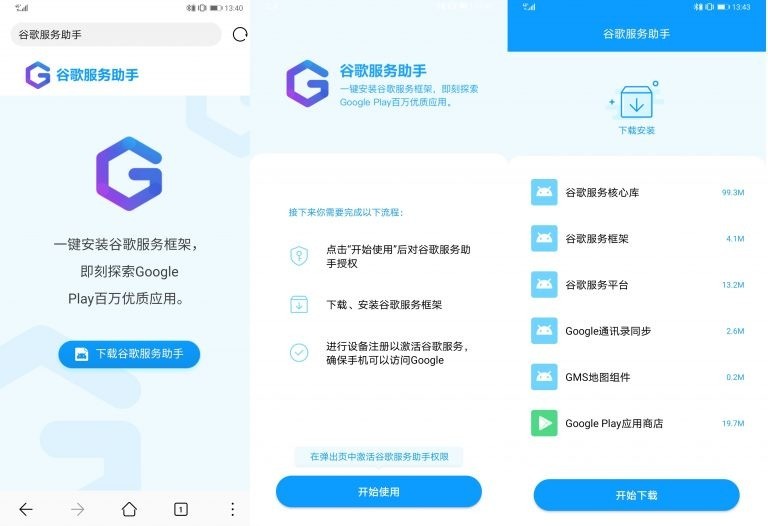 We Have an Easy Way to Use all Google App Service on Huawei Latest Flagship Mate 30. As of now, Huawei Mate 30 Running on Android 10 Based Custom Skin EMUI out of Box Because Android is an Open Source Project. Even We Can’t Unlock the Bootloader of Huawei Officially Confirm by Huawei itself.

This Guide Does Not Require doing Rooting, users can Run Googles apps Without Compromise anything about the Privacy and Security Risk. There Were a lot of Google Play Store Alternative Like ApkMirror to Download apps But it, not a Reliable and Easy to Download or Updating a Software is not Option there. 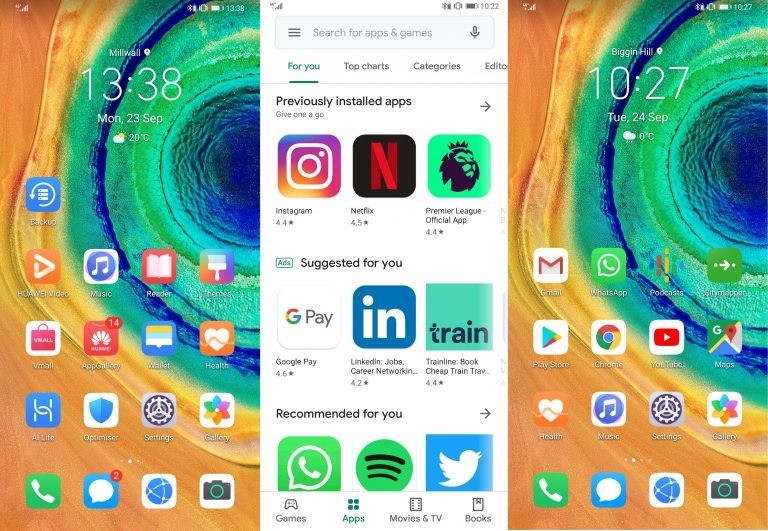 However, There Were Multiple Options to Download app But Downloading directly from Google Play Store followed by Other Google app Services. While We Don’t Know How you can add Google Assistant.

How to install Google App Store on the Huawei Mate 30.

This Process takes Not More than 10 Minutes, In fact, Most of the Users Have Done in less than 5 Minutes. On the other hand, It also Works Find With Google Pay Without issue With UK Online bank Monzo.

Which Means You can Set it by default Google Pay Contactless Payment option if you Want to Wish. This Way is the Most Preferable Way to Do to Potential Buyer Until Everything Solves.

How to Video: Via 9TO5Google

Thanks for Being With us, Share your Valuable opinion and Feedback in the Comment Section Down Below. Stay tuned for More Further updates in the future.