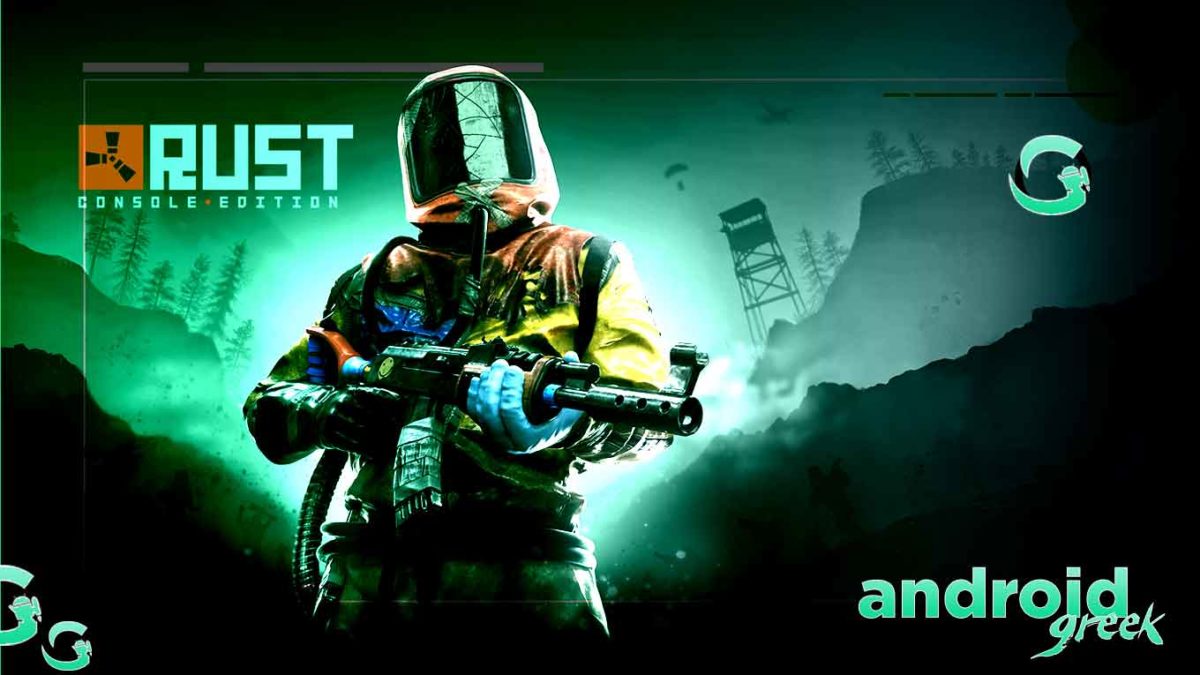 For console players, input lag can be a real hindrance to having fun when playing Rust. There are a few easy ways to resolve the problem. Today we are going to share a little bit of knowledge to Fix the “How can you Fix Input Lag On Consoles: Rust Console Edition”

New players of Rust face input lag as a major problem. Generally speaking, this has been a problem for next-gen consoles, but some members of the community have experienced it on prior-generation consoles as well. Xbox One and PS4 users had input issues and experienced frame loss during launch week. Having knowledge of these issues prior to the official release would have been helpful, and they were not present in the beta. you can Easily Fix Input Lag

Dead zones can negatively impact the responsiveness of the controller in Rust and essentially every other console FPS. The game will feel sluggish and delayed without responsive input. Get comfortable with your dead zone percentage by experimenting with the settings. As a result, the input may still feel delayed without taking any additional steps. Those who wish can make the additional changes below to reduce the delay even more.

A left stick and a right stick are referred to as left and right, respectively. Input lag will be felt much more strongly on the right stick. Due to this, the right stick controls all camera/reticle movements. The dead zone right should be set between 1 and 5%. By setting the dead zone too low, the screen will move extremely fast, making it difficult to control aim and direction. It is not necessary to use the left stick. To make the dead zones feel uniform, keep the setting at 10% or below, or set it at 12-15%.

As a result of the Camera Inertia setting, input delay occurs a great deal because the camera continues to move after the stick has been moved. The camera will not only move slowly after an input, but it will continue moving for a few seconds afterward. Game look will be improved, but accurate controls will be sacrificed. For these reasons, Camera Inertia should be 0. By increasing the responsiveness of the camera to slight stick adjustments, Boost Multiplier will reduce movement and camera lag. The boost multiplier should be set to 400%.

By reducing graphical effects, or setting them to zero, you can slightly reduce frame output. In general, the less the console has to process, the more frames the game can run on. The higher the frame, the quicker and more responsive the movement will feel. Despite this, if input lag is not fixed, high frames won’t make a significant difference. The frame rate may not increase at all with both generations of consoles due to frame caps.