How to fix epic game launcher and Store crushers and errors 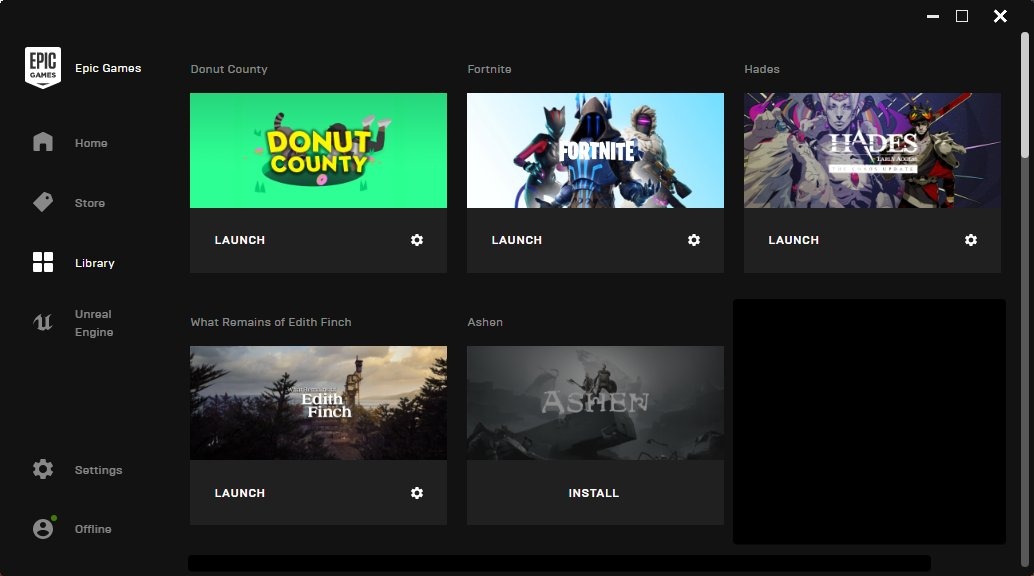 Epic Games is one of the most popular gaming publisher studios around the globe. This gaming studio includes the Fortnite. Mean by there was some error and crushes had been found likely fixed with some simple tweaks.

Today we are going to show you how you can fix the errors that Aquarion Epic games Store and launcher. We have included all major Fixes to tackle with your crash. Epic games launcher and Store allows you to download the real game or if there is something to purchase Epic games involved in it.

Starting with the simple network issue that occurred due to the missing some update file from your Epic game launcher and Store. Steps to fix error followings.

It is one of the most common errors that give players for found that there Epic games launcher has signed off. Squares temples to solve this with just log in as following.

How you can fix LS-0004: missing file or launcher does not install completely

While downloading the Epic games launcher, there is some possibility that creates some conflict or skips the file, or some file is missing during installation. In this case, you just need to fix missing or corrupt file of EPIC games launcher and Store as you can follow the steps following tombolo.

How you can fix LS-0005: Connectivity error for unable to communicate with patch server.

Nowadays, it is quite common that the uses of the internet have been significantly increased due to lockdown. Sometimes the problem occurs with your phone internet and server issue. You can check the server issue on their official support page. In this case, all you can do is to wait until their developer fixes the issue or before checking out for a solution to ensure that you have stable internet connectivity in that meantime. Moreover, you can also restart your router check for your internet resources or internet uses.

How you can fix the LS-0006: Epic games launcher and store installation failed.

It is quite common that you’re launcher does not install in a correct way suggesting some corrupt manifest file.

This kind of error appears when the game has not installed on your computer; it is quite easy to fix the error with the following steps.

It is obvious that sometimes the game does not install because of a missing file.

Hopefully, we play that your all error has been fixed, it is quite simple that you need only to relaunch the game, verify the file installation game file, a short you have stable and good internet connectivity, and you have not to open the games twice. That’s it you can simply use these tweaks to fix your game crashes and errors.

Thanks for being with us we would like to know your valuable opinion and feedback if there is an equal issue with the centre comment section down below. Stay tuned for more further updates and future on same.