How to Add/ Edit Followers to Your Twitter Circle on Mobile, and Desktop, coming later this month 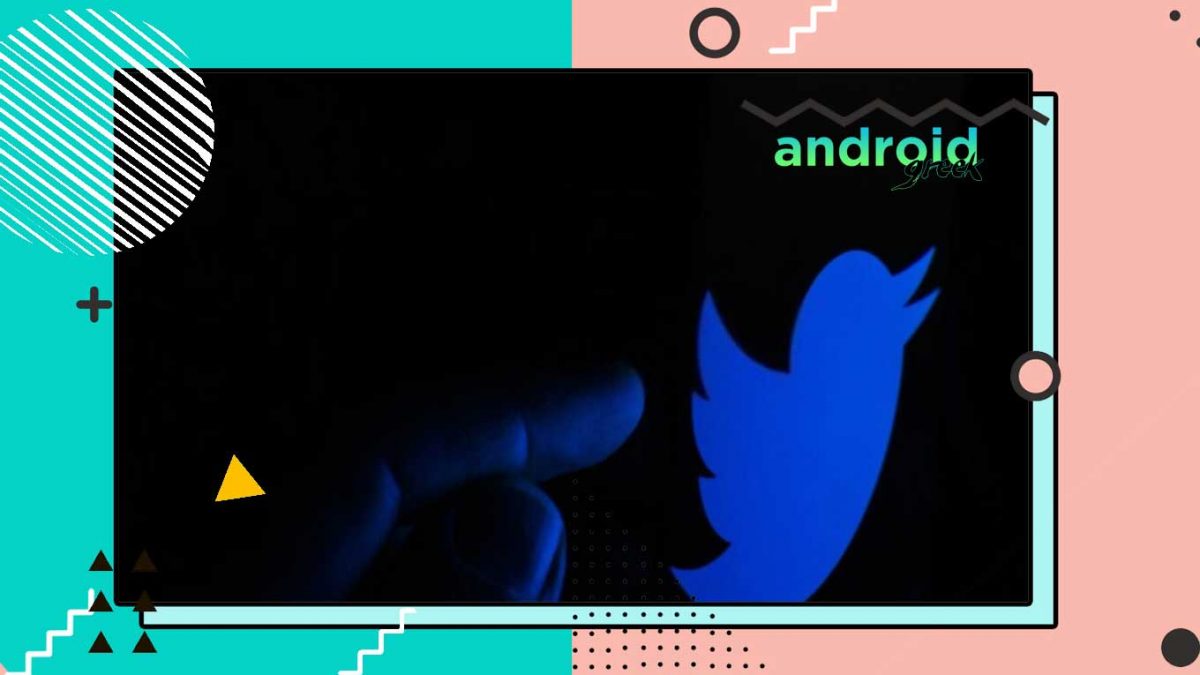 Twitter rolled out Twitter Circle for iOS, Android, and Desktop globally, where you can publish tweets with a group of 150 followers, Called Twitter Circle. Each Tweet reply will be private and can’t be shared or retweeted. After a long wait, Twitter finally gives users the option to Edit Twitter Circle. The company claimed the Twitter Circle Edit button to be available on its platform earlier this year.

Note: If you want to remove the person from the Twitter circle, you can head over to the audience and remove the follower by clicking on Remove beside the username. Twitter Blue costs $2.99 per month, but it gets a price hicked of $4.99 per month.

You can also edit the tweet within 30 Minutes of Posting. This makes it easy to fix typos or missing tags without republishing the tweet. Not to mention, your Edit tweet will be mentioned and visible in the Last edit to protect the integrity of the conversation and to keep a public record.