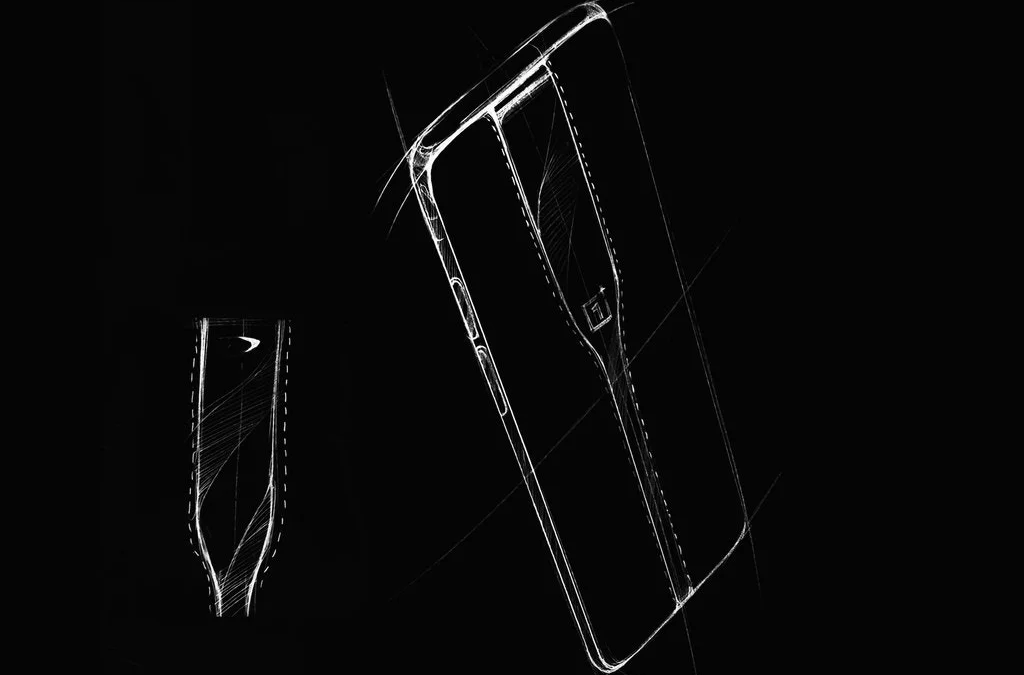 Oneplus Released their Teaser Video for the Oneplus Concept One Smartphone. Which Will unveiled in CES on January 7th in Las Vegas. Which bring a Groundbreaking Invisible Camera Solution With a Color-Shifting Glass Technology Featuring a Vertical Triple Rear camera. Also, It Comes With a Curved Display Surrounded by a Gold-painted Metal Frame and Textured Alert Slider.

First thing First, Oneplus Invisible Glass Solution. How does it work? This technology is not a New Technology but New to the Smartphone industry. While Oneplus Partnership With McLaren and Here they get the Technology from. The Invisiable glass is a type of Glass Changes from Opaque to Transparent.

Where, When Current passing in the glass, it became transparent. Which is mostly used in Some Luxury Cars Class, Airplane Windows and Some building Where they use glass instead of Windows. McLaren Share the technology and oneplus developed their own Oneplus Invisible glass. Where they use a Special glass to cover the rear camera module.

However, when you open the camera software, the device start passing current to that portion of Special glass and then that part became transparent. Which allow your camera sensor and Work as a Lense. Let’s know what they have to face challenges by Oneplus.

The First challenges they face could be a Speed, Whereas the pop-up Mechanism takes time and Here the Rear camera should take Minimum times to Became Transparent. Also, Power Consumption so there is no major impact on battery life and Usages. They Have to fit the Electrochromic glass in a Very Small and thin Layer.

However, It is easy to fit in a Car but a Smartphone Was on their install phase. Where Oneplus able to do it Successfully With just a 0.1mm of thick. Also, The electrochromic glass degrades after a Couple of Year means it might not be reliable and not easy to replace. Moreover, it on the first generation and the Device is a Concept Smartphone means it Will not go commercially initially.

The Device Used in this Prototype Might be Oneplus Upcoming or Current Generation McLaren edition. According to Report, The Device Using the Same Papaya-Orange Color and a Curved Display. Meanwhile, the McLaren 720s and 2018 McLaren 510GT having the Same Electrochromic Technology.