How Much Money You Should Spend on your Smartphone to Buy?

Welcome Guys, This Article is about How Much You Should Invest in your Smartphone. This is one of the Basic and Important Topic, Which you Should Know about. We are Going to Discuss Some of the Drawbacks that We have Seen Many Youngsters Doing When they Were Buying there New Smartphone.

Contents Show
1 How Much Money You Should Spend to Buy a smartphone ideally to avoid buying smartphones on EMI as smartphones comparisons between flagship smartphone and mid-range smartphones?
2 Recommended Post

Not to Mention, This Article is not about Configuratation or any Technical Details But More than this. First thing First, Smartphone is a Depreciation Assets. Which Means by the Time passing it Losing the Actual Worth.

Ex: If you buying a Top-Notch Smartphone Cost ₹50,000, Just After a Year if you Trying to Sell it that Value you Would Get is Hardly ₹15,000 to ₹20,000. Which is a Low Amount for Your Android Smartphone Because Many of the OEM after Sometimes they Reduce the Price Drastically Especially in Sales. This is why the after Market Devices Just Went Lowe than Lower. 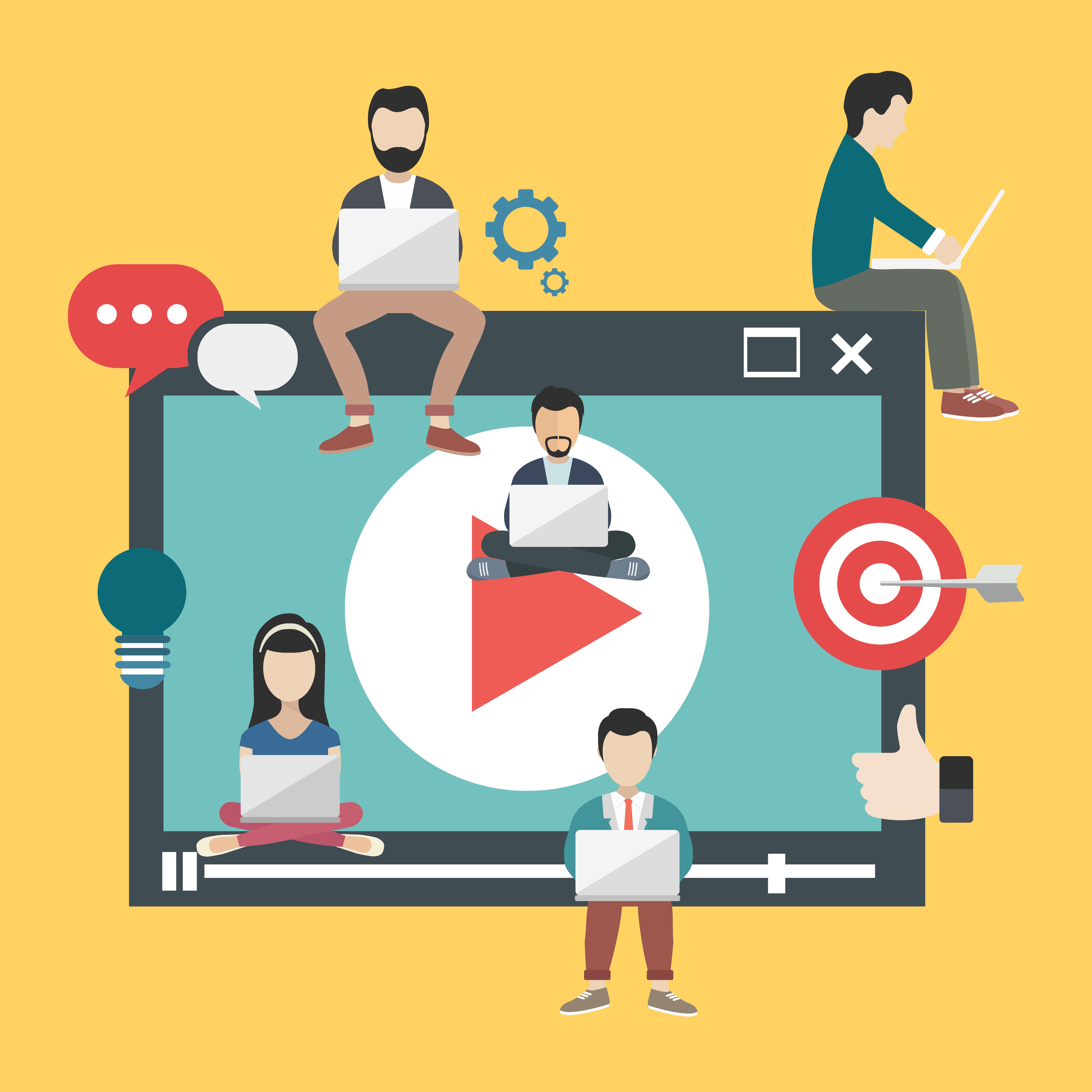 Furthermore, Your Smartphone is a Tool Which Depreciates Over Time. Nowadays, most Users there Smartphone for Two Year and Aggressive Users only use it for One Year. On the other hand, Apple iPhones Can be Usable for Three Years and They also Manage to Get More valuable than Android Smartphone for a Long Duration But obviously they Depreciate as Well.

Moreover, Every General Task you Can do in Flagship and Mid-Range is going to Experience Same. The Best Sweet Spot is around ₹15,000 Not More than this if you can Compare Mid-Range Flagship Devie Cost a lot and They are Not Even 4x to 6x Better. In India, many Potential buyers Purchase Top-End Smartphone just to Show-Off and for Branding. We Feels Wrong and Really Sad Especially for Youngsters. 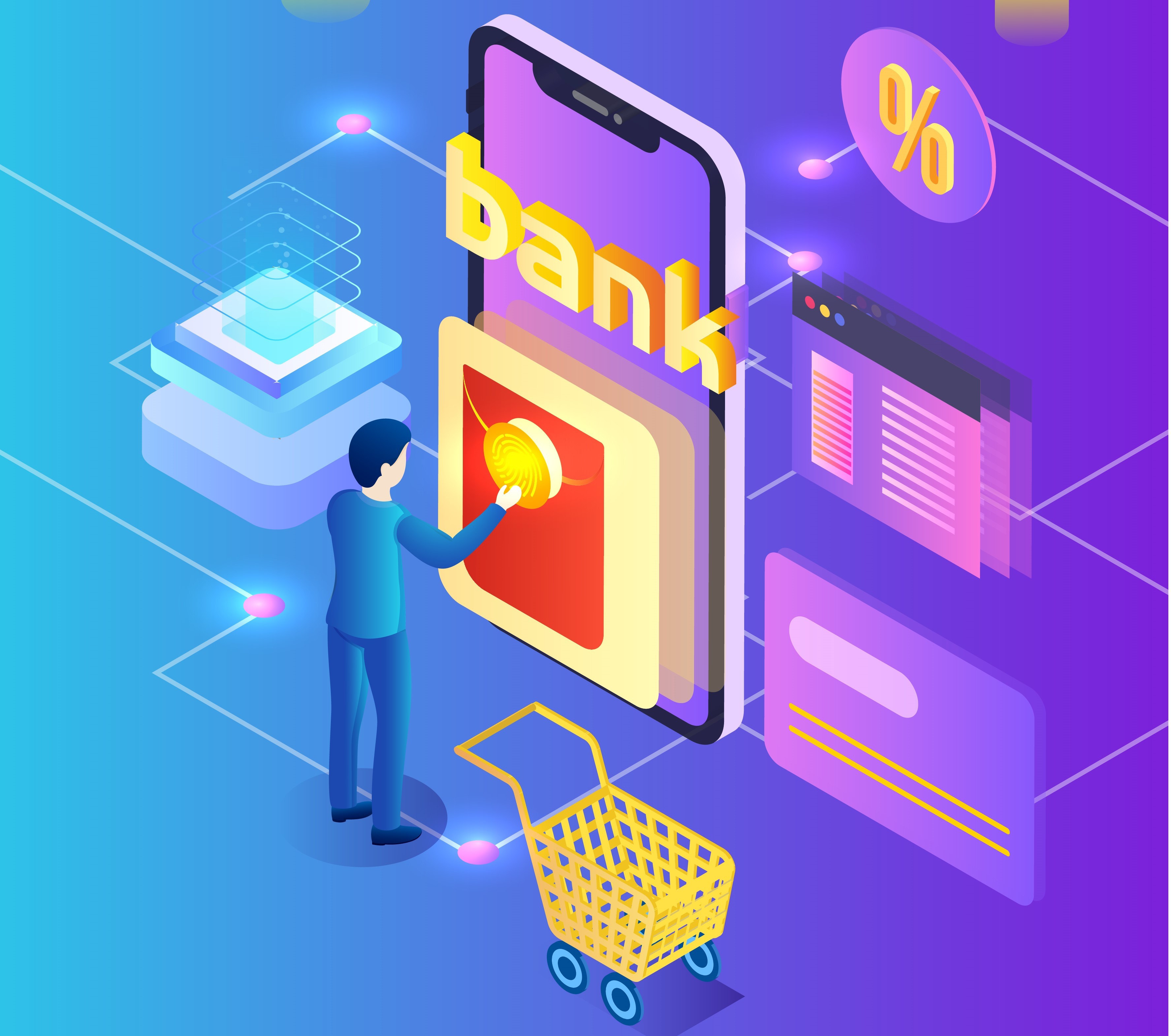 Buying Smartphone More than they Can affordable, More than there One Month Salary. Which is Nothing but a Stupidity, You Fell in those E-Commerce platforms Where they Give you an EMI Options and Easily instant Approved as Well. Buying an Expensive Smartphone for EMI But We Suggest you Never Buy a Smartphone on EMI. If you are Not Comfortable With Actual Price than
Don’t buy.

You Don’t Need More than ₹15,000 For your Smartphone if you are a Student or General users. These General Mid-Range Smartphone are Becoming So Much Powerful. Don’t Buy for EMI and Buying for Actual Price Means you can Affordable that Devices. Which Gives you More Happiness and Satisfaction to Buying a Smartphone Without EMI.

Instead of Buying Expensive Smartphone and Save Money to Spend Somewhere Else Such as Buying a Bike, Laptop, Paying Loan, EMI or More Useful. Don’t Put Your all Money on a Depreciating asset. You have to Buy this Depreciating asset again after a certain point, Don’t Spend Money on Stupid things to Show-off Just for the Sake of it and Youngsters Do it a lot.

Okay, if you are Will Settle and Can Afford a Device for an Actual price. Go ahead and Buy any Smartphone you like. Thanks for Being With us, Share your More valuable and Feedback in the Comment Section down below. Stay tuned for More Further updates in future on Same.