Living in a lie of Instagram: How it is affecting people, changing us and destroying society 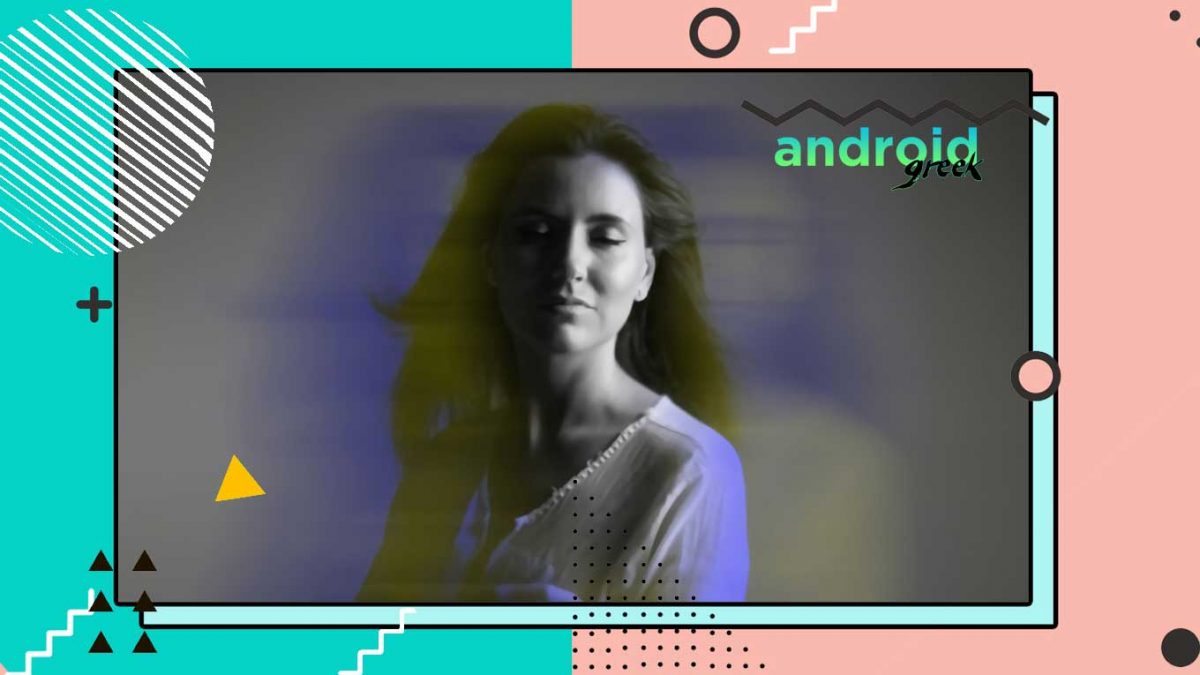 Instagram is one of the worst platforms for mental health, and addiction is also destroying society. Still, Instagram used to be a great site. We were founded by Kevin Systrom, Who rejected offer letters from the biggest tech-giant Twitter, Facebook, and Google, intending to give a positive change to the internet.

He designed the app with well-designed algorithms, and they choose ads themselves individually. This is why they have rejected Data-harvesting and many things to keep the new social media healthy. Thanks to Instagram, photo sharing and photography have completely revolutionised, which gives Instagram 10 million users in 10 Months (1 million active users within two months of release) of its launch.

Facebook acquired Instagram for $1 Billion in early-April 2013 with 13 employees, and since then, Facebook has seen a decline in their userbase for the very first time, and continue to decline. They have solved various problems in their early stages, like faster-upload time for images which is the major problem with other social media which was much earlier than other applications.

In its early stages, Instagram only has 13 employees, which is a stressful task. Hard work on the app exploded the internet with countless numbers with potential, Crossing June 2011. After the backing of Meta, Instagram quickly got Video and Photo tagging, which were already on Facebook. On top of that, Instagram rose to 50 million users after three weeks of acquisition and 100 million within a year.

So, How Instagram turns into an Evil business Model

The biggest problem they solved was the loading time; low-quality photos look good by adopting a 1:1 ratio which helps images look great on any given phone. This also helps to load time; small photos mean less uploading/loading time.

23% of teen girls felt bad about their bodies, and Instagram worsened it. 1 of 3 girls has body image issues, blaming Instagram for a rise in anxiety, eating disorders and depression. 13% UK, 6% US desire to suicide and these were just 22 years old and younger, which counted about 22 million users alone in the US (5 million+ active users every day.)

Meta (The parent company of Instagram) completely ignores this issue and puts minimal effort into addressing this issue. After publishing the reports, Meta published two decks of annotations [1], [2]. Additionally, Instagram had plans to release an Instagram for Kids (Under the age of 13) in the past. Still, they have paused the development after backlash.

Some analyses show that it might get more toxic in the next five years. We have seen Instagram is now more frequent updating its Terms of Use like they can sell your photos without notifying or royalty (Paying to the user).

Now the horrific part since in the early days, Instagram only have 13 employees working, so for them to monitor Instagram content ultimately feels powerless. App gets filled with self-advertising drug Deller; even today, it’s a few clicks away from buying drugs on Instagram. Research says the Instagram algorithm connects teens directly with the drug dealer. To prevent this, Instagram has updated by making accounts private as default for age-under 16 and banning related drugs and drug dealing.

This documentary shows how money laundering targets teens through Instagram, which often goes towards riskier and riskier schemes. In this case, Either Victim lands in Prison or is caught by other criminals.

They initially confirmed that they didn’t have any plans to turn Photos into ads. Still, after acquisitions, Facebook’s brought promotional ads alongside ads-tools. Not to mention, Facebook had to make Instagram profitable, which worked since there were only specific brands to advertise.

Filters were built into the apps, through which users can easily enhance the photos. Still, people started enhancing photos in other less honest ways. Enhancing images through Photoshop, Lightroom or any third-party photo editing makes it worse. You can find that un-reality (Instagram Reality) over Reddit called Instagram Reality Baybeh!.

Instagram is slowly going toward such a false sense of happiness, Reality. Making it worse, the new service offers a fake audience (Buying bot accounts as followers.) Many celebrities have fake followers on Instagram; for instance, @Kyliejenner has almost 106.2M suspicions followers.

Even after you know that it’s fake, it will affect your mindset and mental health; using Instagram every day with such things leads you to compare your life with other life subconsciously. This doesn’t affect everyone in the same way. Still, among other social media, Instagram rated “The Words for user mental health.” They intentionally ignore this problem; even after knowing these things, teens can’t get rid of it because of all of Facebook’s advanced algorithms, which make a person addicted.

Instagram growth is breaking Facebook’s metric. That’s why to save Facebook, they have limited the hiring of new employees (8% that year). A small team can’t accommodate new users, which could be a good thing, but the internal team has to overwork.

“Facebook was like the big sister that wants to dress you up for the party but doesn’t want you to be prettier than she is.”

Most people don’t feel good when they quit the app, not because they haven’t done anything productive during that session. Mainly because you have spent time looking at how good other people are (How good they look, how good their holiday, how good their singing is.)

The flip side is that humans prioritise negative information compared to positive news. Nothing surprising; no one wants to share the things they’re embarrassed about. That’s how Human Social Validations and Status work. So, it looks like 99% of the world is a highlight reel after seeing other people highlight and after going into your world seeing something missing.

Opposite Site of the Wall, this gives us the ability to rewrite our lives (Remake your life Online) and allow us to tell the story that we want to tell. Meanwhile, it alternatively makes your life unbelievably insecure about our real lives.

Instagram is getting better and better at learning about their users to share similar content made for them. This is better because you don’t need to search for content. Still, in the long-term, it’s changing people by your preference tweaked, which changes your opinion, creating your own beliefs and a more related group of people because social media can quickly reinforce your views.