How Do I Install GrapheneOS On My Device 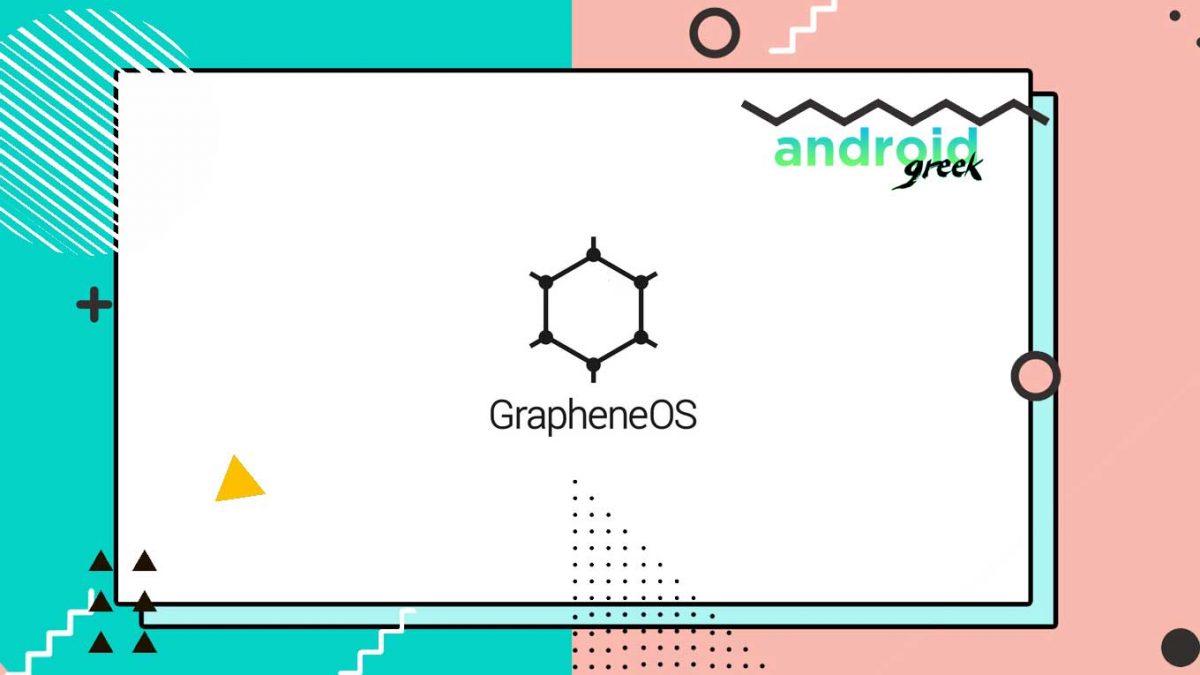 If you are getting bored with your current operating system. Then, you can take a look over GrapheneOS.
It is Android-based, security-hardened, privacy-focused, mostly free and open-source, the mobile
operating system for selected smartphones (mainly pixel devices). However, it was founded in the year
2019 having Apache license 2.0.

Contents Show
1 Pre-Requisites
1.1 How Do I Install GrapheneOS On My Device
2 Recommended Post

Luckily, it got a recent release based on Android 12 with a more different look. And, we assume that you
want to explore some new things on your device. So, GrapheneOS would be a new interesting OS for
you. So, below we are sharing a complete guide for Installing Graphene OS.

How Do I Install GrapheneOS On My Device

are mainly two methods to install GrapheneOS on its supported devices. In which Web-USB-based
installation found the most former one. However, before starting the installation procedure make sure
to have the below tools as a safe side.

Furthermore, If you want to get a revert to your older operating system. Then, remove the non-stock
key using the button at the bottom of the GrapheneOS installation guide and then use Google’s web
flashing tool. Conclusively, These are the major steps to follow for installing GrapheneOS on your device.
However, if you have any queries with the same then feel free to comment down below.