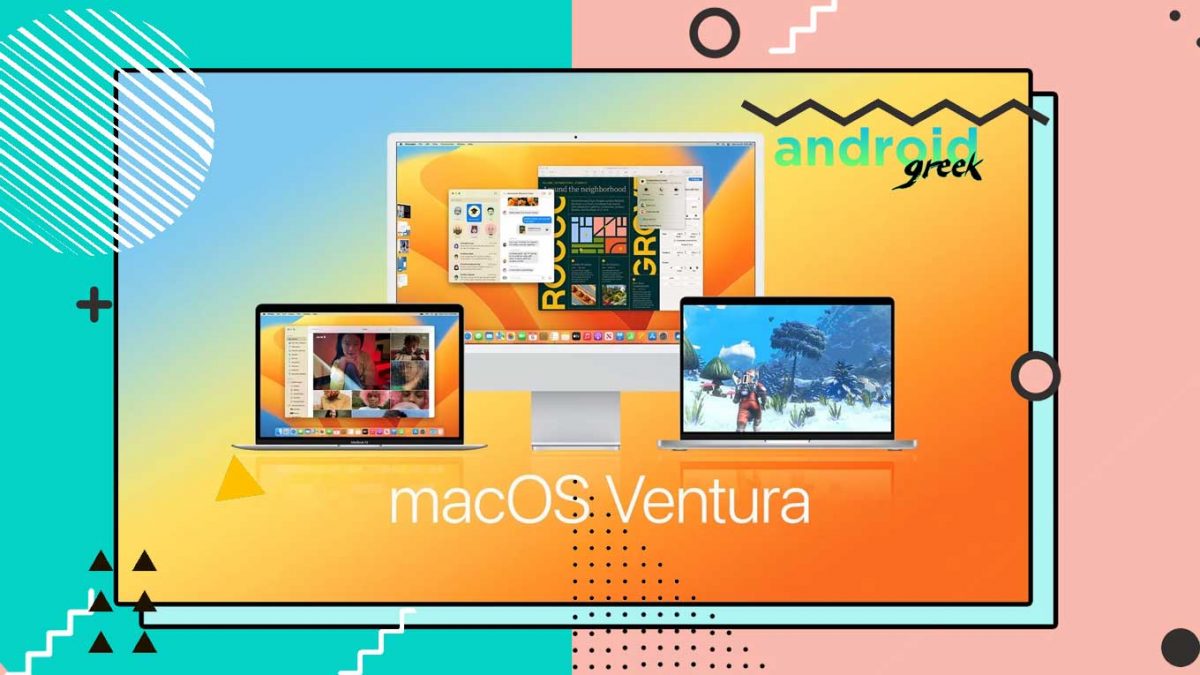 If you are a Mac user then you will happy to know that MacOS 13 (Ventura) is arriving soon. For which
the developers announced the beta test for developer profile holders. It means the person who has a
developer beta profile can access MacOS Ventura Beta Update easily. Alongside that, the expectations
are that the public beta will arrive soon.

Moreover, Some Mac Users know that they are eligible for the newly announced Ventura beta update.
But, they do not know how to access that beta experiences the new comings on their Mac. So, To ease
those users below we have shared a guide explaining the installation procedure for MacOS Ventura Beta.

How Could I Install MacOS Ventura on My Mac

As with every beta participation, the MacOS Ventura beta requires some pre-requisites that need
immediately during the installation. Among them, the foremost is to have a developer account. And
another one is to have Mac with the 2017 version or above. So, without waiting any more let’s take a
look at the below instructions to install MacOS Ventura Beta.

Note: Make sure to take a backup of your important data before doing MacOS Ventura Beta Installation.

Furthermore, if you are not interested in frequently using that Ventura update. Then, you can remove it
by formatting the hard disk and Using a USB installer drive for macOS Monterey to install that and
resume with the previous OS version. Conclusively, these are the steps for installation if any user has a
query with them. Then, ask your queries in the below-stated comment section.