How Can We Transfer Whatsapp Messages Data From Android to iOS 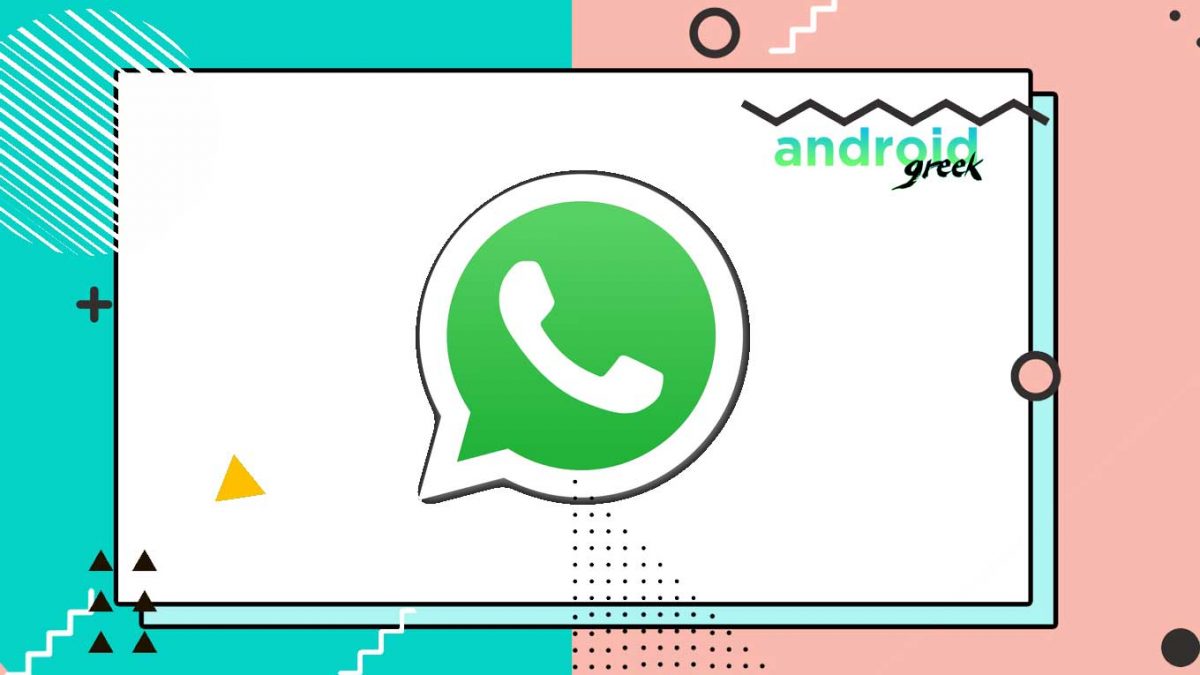 Transferring data from one device to another is always a time-consuming process. And, especially from
Android to iOS is a big task to opt for. However, Google and Apple earlier announced porting messaging
data between Android and iOS. Luckily, Whatsapp and Apple have rolled out new support for Android
Users. Transfer Whatsapp Messages Data From Android to iOS

Certainly, Now WhatsApp users can move their messaging data from Android to iOS easily. Although the
option is under the beta stage and requires some more time to be stable. For doing so, below we are
sharing a guide that helps in understanding this new WhatsApp support.

How Can We Transfer Whatsapp Messages Data From Android to iOS

In the announcement, Whatsapp said now over 450 million users can transfer their WhatsApp chat from
Android to iOS easily. The update was rolled out on June 14th to every WhatsApp user across the globe.
However, there is some system requirement to use this support. As Android users will need to be on a
minimum of Android 5.0 and above. Apple iOS users will need to be on iOS 15.5 and above.

style="text-decoration: underline;">Note: Before going with the steps make sure to have Move to iOS App installed on your device.