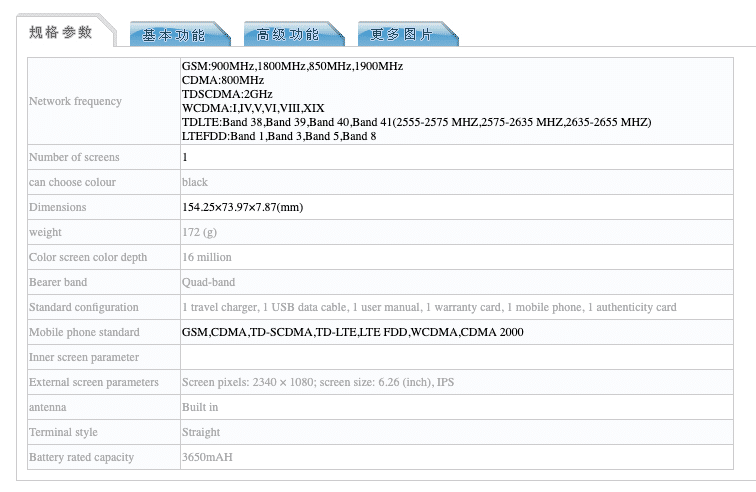 Honor YAL-AL50/ TL50 powered by the 2.6GHz octa-core processor, which has 8 core. This chipset coupled with three different 6GB, 8GB, and 12GB of RAM and 64GB/128GB and 256GB storage onboard. Storage can further be increased up to 512Gb storage via using MicroSD card. It runs the latest Android 9 Pie out of the box.

In term of the camera, There has triple rear camera setup using 48MP Primary sensor, an 8MP Ultra-Wide sensor, a 2MP depth sensor. For the front, their has 32MP selfie shooter.  which captures high-quality pictures and shoots videos. Some other feature on the camera Digital Zoom, Auto Flash, Faces detection, Touches to focus.

Sensors on the device include an accelerometer, it may be Rear-mounted fingerprint sensor, gyro sensor, a geomagnetic sensor, hall sensor, proximity sensor and RGB light sensor. So, Connectivity options in the smartphone include 4G VoLTE, Wi-Fi 802.11 a/b/g/n/ac, and Bluetooth 5.0.

Read Also: Honor KSA-AL10 listed on TENNA, it could be Honor 8S Pro