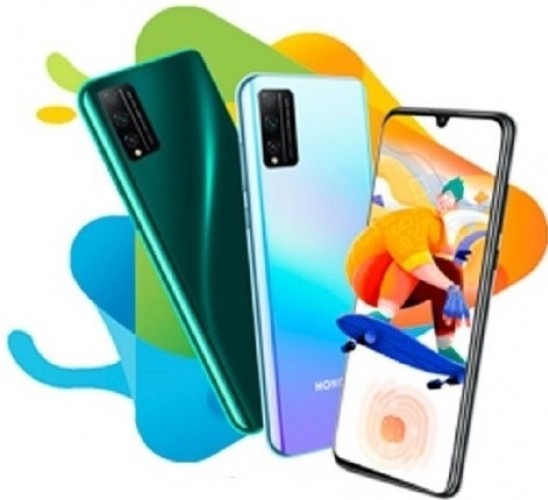 Honor Upcoming affordable smartphone has been announced to launch on April 9th alongside Honor 30 series and Honor 9A. There is not a lot of detail available for the device, but since the announcement, there have been many human online surfaces, and leaks were spotted. Honor appointed their new product manager name Wei Xialong to start teasing and recently uploaded a selfie on his Weibo.

The day was initially launched in China and will be available on major online stores JD, Suning, and Tmall. There will be two different configuration models that will start in the series of honor play for Honor Play 4T. Meanwhile, there will be three different colors available: black and green, gradient white.

The device used to be very competitive against Poco F2 and Realme 6 Pro, and the machine is running on Android 10 based custom skin magicUI out of the box. Hence, the Honor continues to support a Play Store, we believe. We believe the device was providing a Huawei App Store as a part of Huawei Media Services.

As already mentioned, there will be two different configuration model as the higher specification wise device would be Honor play 4T Pro. It comes with 6.3 inches full HD plus AMOLED display of 20:9 aspect ratio. The internet model number of the device is AQam-AL10 spotted in TENNA telecom regulatory in China. Where was the device also having and waterdrop notch display packed selfie Camera sensor? 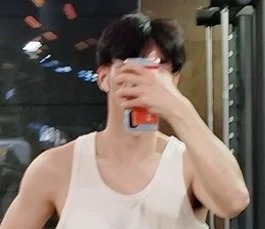 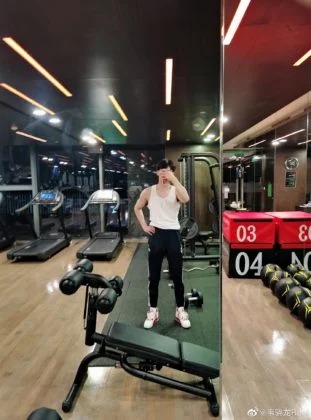 Under the device might powered by Huawei in-house high silicon Kirin 810 Soc. This Chipset paired with 6/8GB od Ram and 228/256GB or Onboard storage. In terms of the camera sensor, there will be a Quad Rear camera module housing 48MP Primary + 8MP Secondary Ultra-wide angle lens + 2MP triple camera lens while the front was having and 16-megapixel selfie shooter. Additional e to power the device with 4000 MH battery using 22.5-watt rapid fast charging through micro USB type-c port.

On the other hand, Honor Play 4T will be an affordable device with an internal model number AKA-AL10 smartphone. It comes with a 6.38-inch IPS LCD Display with an HD+ resolution alongside a Waterdrop notch on top of the display. Meanwhile, the device expected to powered by a Chipset based on a 2.0GHz octa-core processor. This Chipset paired with 4/6GB of Ram and 64/128GB of Onboard storage.

In terms of the camera sensor, the device delivering a Triple camera sensor housing a 48MP + 2MP dual camera of Macro and Portrait lense+ 8MP Ultra wide-angle Lenses. The device run on Android 10 based MagicUI out of the box. Furthermore, to power, the device has equipped with a 4000mAh battery. Not to mention, there are no price details available for the device and available until the device launch.

Thanks for being with us, Share your valuable opinion and feedback if there is any query share with us in the comment section down below. Stay tuned for more further updates in the future on the same.