Honor KSA-AL10 listed on TENNA, it could be Honor 8S Pro 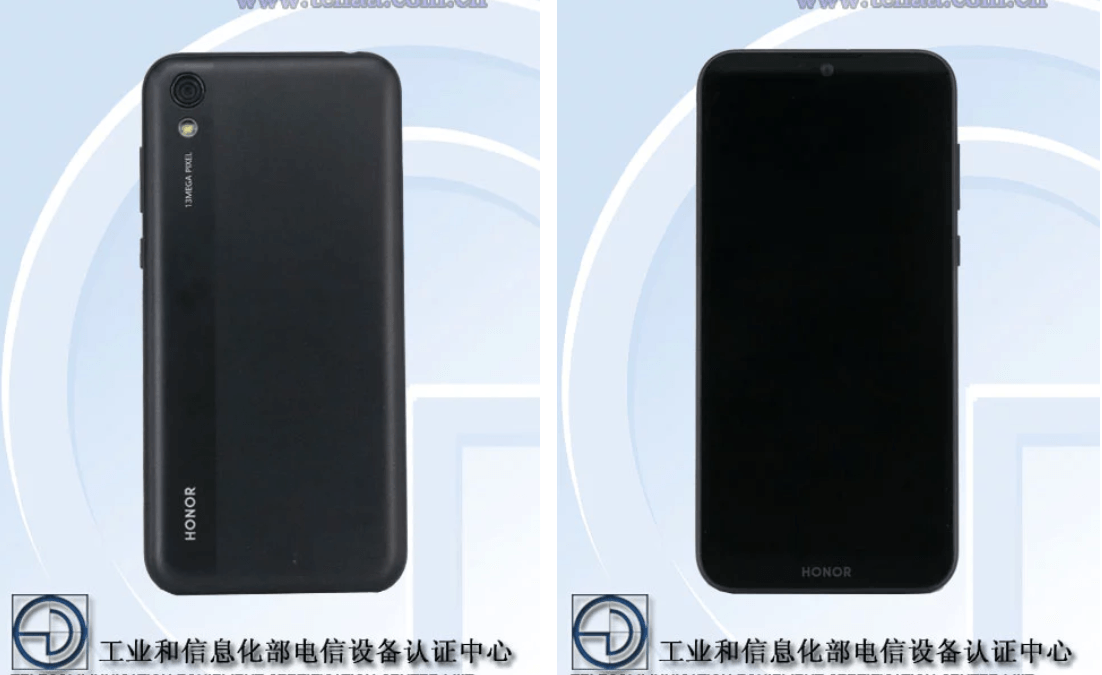 Honor KSA-AL10 listed on TENNA, it could be Honor 8S Pro. This device has the same design to honor 8s and nearly specs.  Honor KSA-AL10 will sport 5.71-inch 1520 x 720 display. The rear camera is a single 13MP sensor. This device is expected to be the successor of the honor 8S Pro that was launched in April. 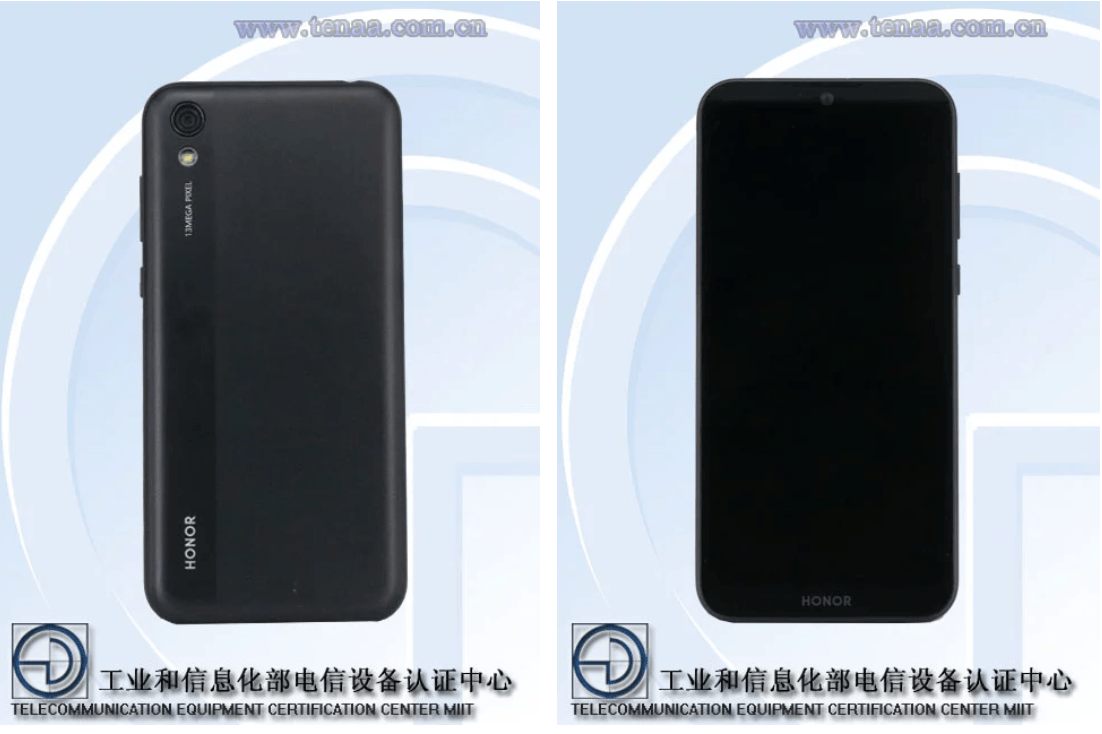 Expected, It has powered by the 2.0GHz MediaTek MT6592, which has 8 core. This chipset coupled with three different 2GB, 3GB RAM and 32GB/64GB storage onboard. Storage can further be increased up to 512Gb storage via using MicroSD card. It runs the latest Android 9 Pie out of the box.

In term of the camera, There is single-camera both rear and front. That is 13MP Rear camera and maybe 5MP front camera This device supports Nightscape, Hybrid HDR,

Sensors on the device include an accelerometer, it may be Rear-mounted fingerprint sensor, gyro sensor, a geomagnetic sensor, hall sensor, proximity sensor and RGB light sensor. So, Connectivity options in the smartphone include 4G VoLTE, Wi-Fi 802.11 a/b/g/n/ac, and Bluetooth 5.0.